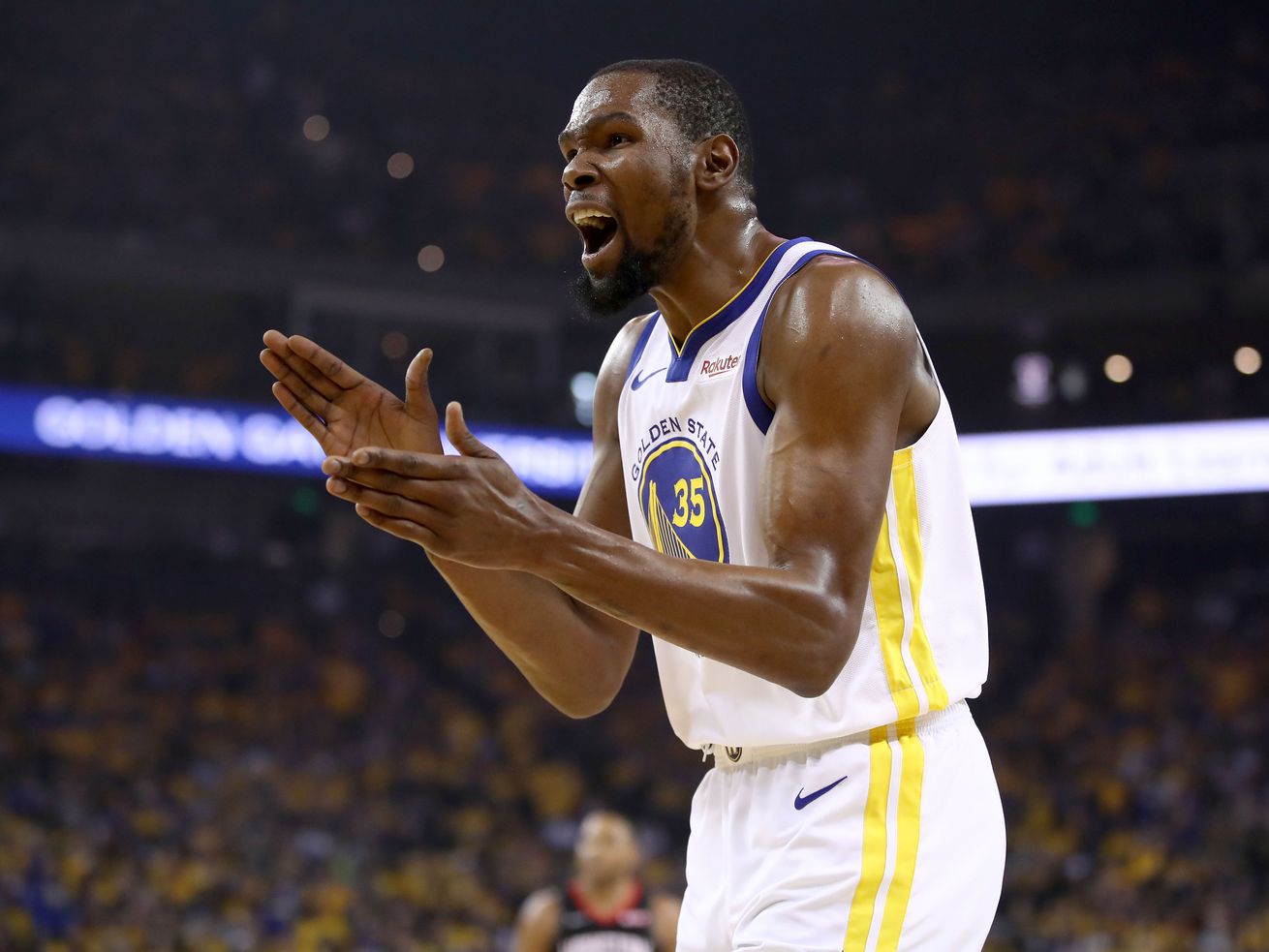 Ranking the 13 teams based on their overall situation, with the draft and free agency coming up.

John Paxson hopes there’s 19 more wins somewhere between the NBA Draft on June 20 and next April.

That’s the “hunt’’ for the Bulls’ vice president of basketball operations.

Grab another solid contributor with the No. 7 pick, add a few veterans in free agency and, more importantly, keep the tables in the training room vacant.

“I still believe, given a really good offseason with this draft pick we have coming, and with our ability to get some veteran players in here alongside these young guys, we can make a substantial leap,’’ Paxson said last month. “We want to be in that hunt again.

“Now, that’s going to take us being healthy. The four ­major injuries we had this year were things we couldn’t ­account for.’’

But Paxson also isn’t accounting for other lottery teams taking that leap. Of the 13 teams in the lottery (the Hawks have two picks), there’s an argument to be made that only six are worse off than the Bulls as far as a combination of roster makeup, financial flexibility and being a destination for free agents. Here are the teams ranked by best overall situation. V

Here they are from best to worst: