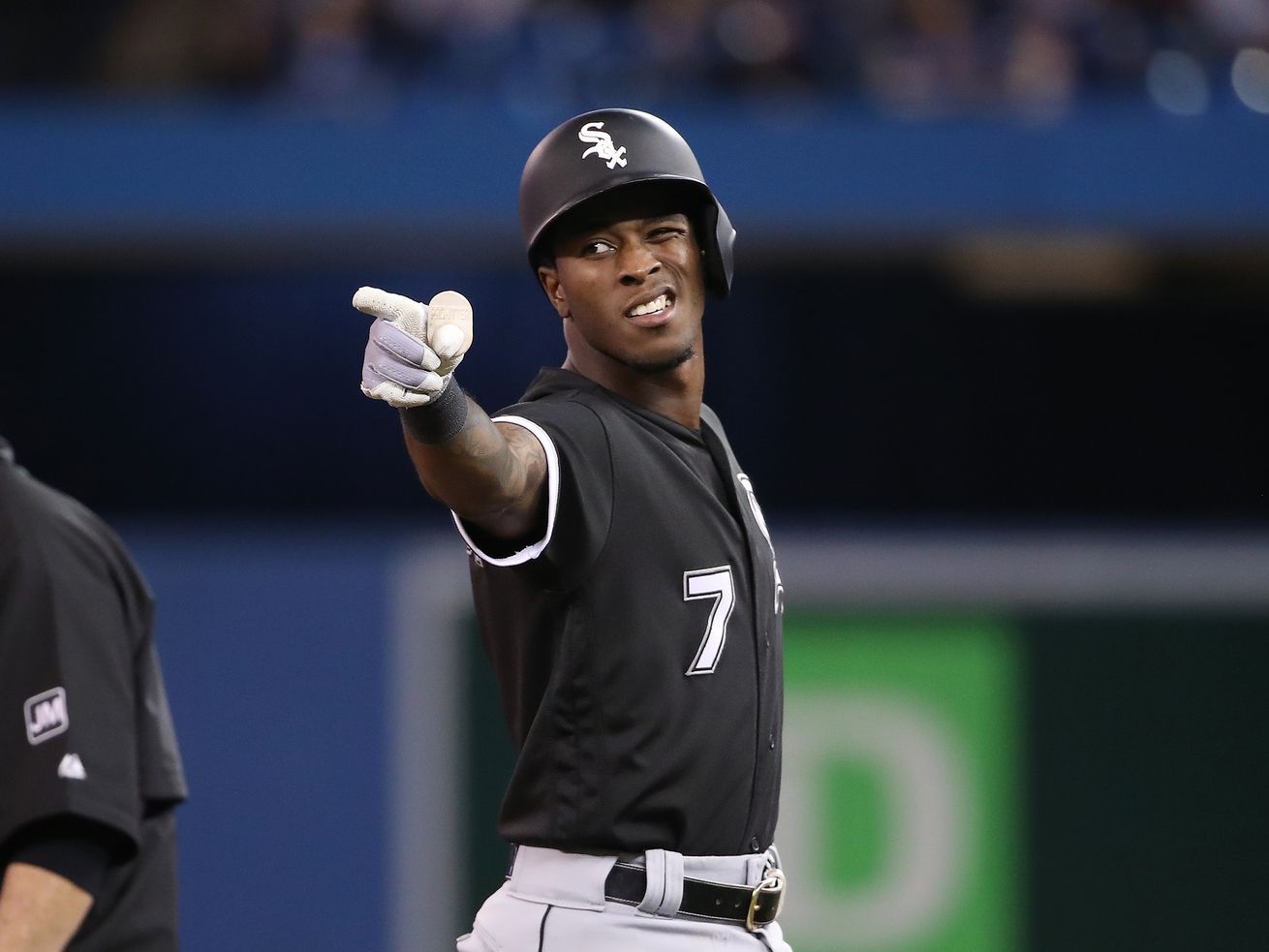 Tim Anderson might not get to mix it up again with the Royals’ Brad Keller, after all.

Tim Anderson might not get to mix it up again with Brad Keller, after all.

Anderson missed his third consecutive start Wednesday with a sore wrist, and while he and manager Rick Renteria say the shortstop is feeling better, neither would commit to him playing Tuesday when Keller pitches for the Royals in the second game of their series at Guaranteed Rate Field.

“He wants to play,” Renteria said. “I need to make sure he’s feeling really comfortable with his wrist. He’s getting better. There’s no doubt that he’s better today than he was yesterday. Hopefully we’ll have him in there before this series is up.”

Keller hit Anderson with a pitch on April 17 in retaliation for Anderson exuberantly chucking his bat toward the Sox dugout following a home run, sparking a bench-clearing incident which left Anderson, Renteria, Keller and Royals bench coach Dale Sveum ejected.

Anderson and Renteria (one game) and Keller (five games) were also suspended.

In advance of the series, Anderson has avoided talk that might ignite any carry-over feelings between the two teams. He was ejected and suspended for using the n-word in a verbal exchange with Keller.

“Man, I wanted to play today,” Anderson said Monday when asked about playing the Royals. “Just got to get treatment, but the guys are ready and are going to be ready.”

“My throws were coming out fine. I feel a lot better than I did,” Anderson said. “I swung a little bit and felt a lot better. I thought it was going to be like a day. We’re getting better every day. Just got to keep working, getting treatment.”

“It’s tough, man. I want to play. I know I’ve got to do what’s best in that situation and make sure I’m 100 percent when I step out on the field.”