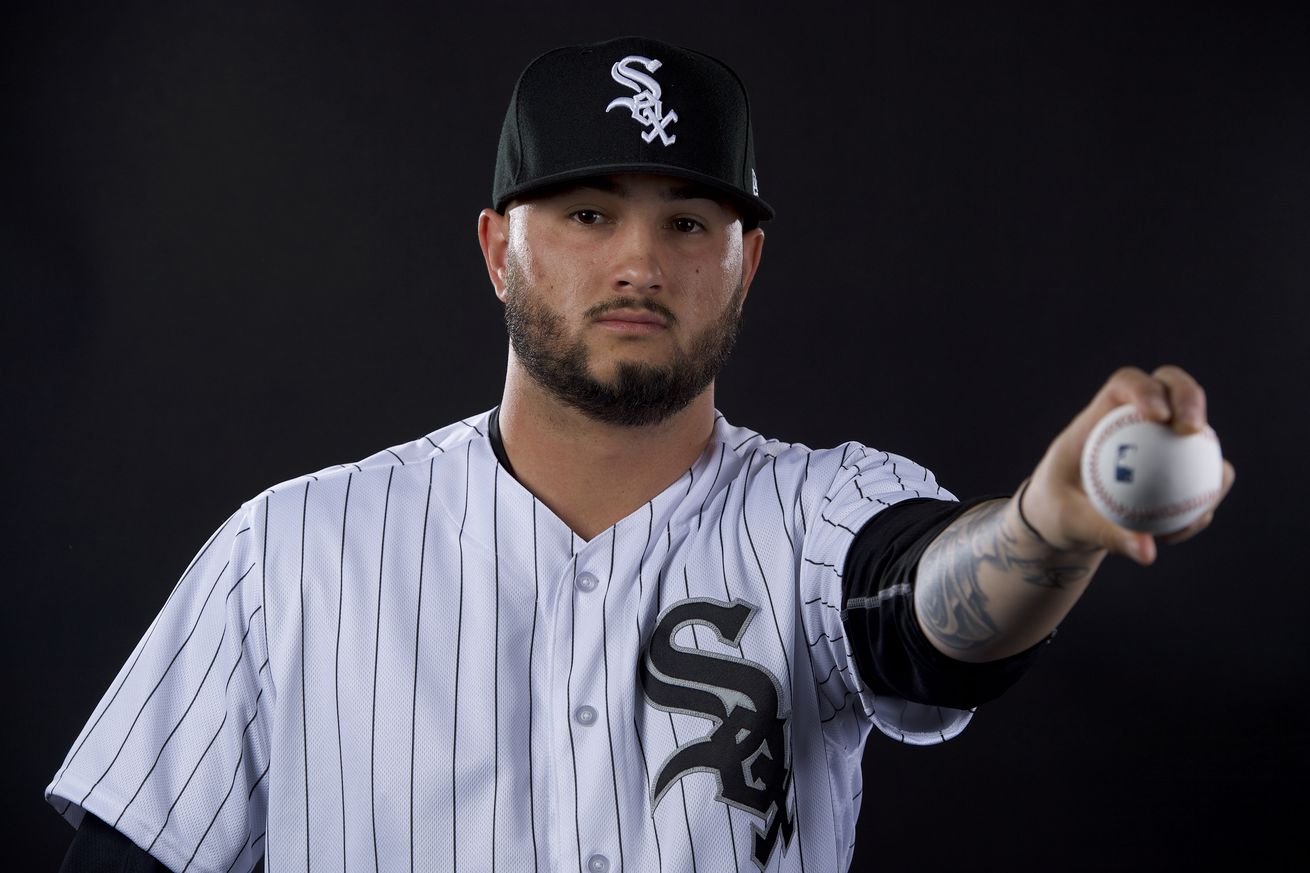 I can’t help but notice that Sox farm teams this system are being no-or-one-hit deeper into games than I seem to remember. Zack Collins provided the first Charlotte hit in the fifth inning, a leadoff single (Adam Engel then grounded into a force out, erasing him, and was eventually picked off by the catcher to end the inning). It wasn’t until the seventh, when Daniel Palka doubled and Matt Skole continued his relentless dinger assault, hitting his 12th of the season, that the Knights had any sort of meaningful production.

A two-run shot is @Mattskole16‘s team-leading 13th of the season to give the Knights a 2-1 lead at the 7th inning stretch! pic.twitter.com/E2x3PBqzcC

Luckily, that was all they needed, as Jordan Guerrero gave up fewer than two runs for the first time all season and pairing it with walking just one for the second time all season. The bullpen combo of Matt Tomshaw and Carson Fulmer allowed three baserunners and no walks between their three innings pitched, an encouraging sign especially for the former first-rounder.

Zach Remillard reached base three times, yawn. I remember Remillard being a pretty good player last season with the Dash. He was ok, but not great, and seemed to come through with the big hit more often than not. This season, he is literally on fire, and someone should put him out before he burns to nothing, because he’s hitting very well and it would be a shame. He’s also probably a nice guy. Steele Walker hit a baseball very far (too far?). Tyler Frost, hilariously, hit one that also should have gone out, but instead landed in the right fielder’s glove, carefully positioned in the one part of the ballpark that juts out juuuust a little deeper.

I know this is getting old but Remillard just got his second hit of the game pic.twitter.com/3ItVwkIRh7

That baseball had a family, Steele Walker. Dash lead 2-0 pic.twitter.com/7Klp19hJCr

Good pitching by new pickup Jorgan Cavanerio and (relatively) old hands Wyatt Burns and Codi Heuer held this one together until the eighth. Jose Nin didn’t have it today, and his final line was an unaesthetically pleasing 1 ⅔ IP, 5 H, 6 R, 6 ER, 4 BB, 0 K. Note that the 1 was already not great, so it’s unclear why he came out for the ⅔. This is his first loss and blown save of what was otherwise an alright year for the 23-year-old. Umpiring did Nin no favors either; a long foul ball was declared to be a home run, much to the chagrin of many. “Much to the chagrin of many”: your 2019 Chicago White Sox.

There are good games, there are bad games, and then there are games where you give up 10 runs in fewer than two innings but only 4 are earned. Martin gave up a two-run homer in the first. Ok, you know, it happens. In the second… well, when there’s a big inning I like to just set out the plays. So, the Hagerstown Suns’ second inning at the plate: Double. Single (pop up to Martin, would love to see that video). Stolen base; first runner scores, second advances to third on throwing error by catcher Michael Hickman, who has returned from the wilds of Charlotte without making an appearance there. Swinging strikeout. Called strikeout. Walk. Single. Single. Infield single. Bases-loaded walk. Swinging strikeout; runner reaches safely and all other runners advance on a fielding error by Hickman. Single. Single. Pitching change. Called strikeout. It’s not what you want! The I’s made three errors, not a foreign concept this season. It’s not what you want!

Your reward for reading this far and ignoring the stat summaries above is learning that Ian Dawkins reached base twice. You probably could have guessed that, though. Sosa and González continue to perform. Hickman made up — or attempted to — for his big defensive miscues with a dinger. Bennett Sousa and Jason Bilous both shone out of the pen. Kanny loses a lot, but that doesn’t mean their players aren’t promising. It’s just baseball.