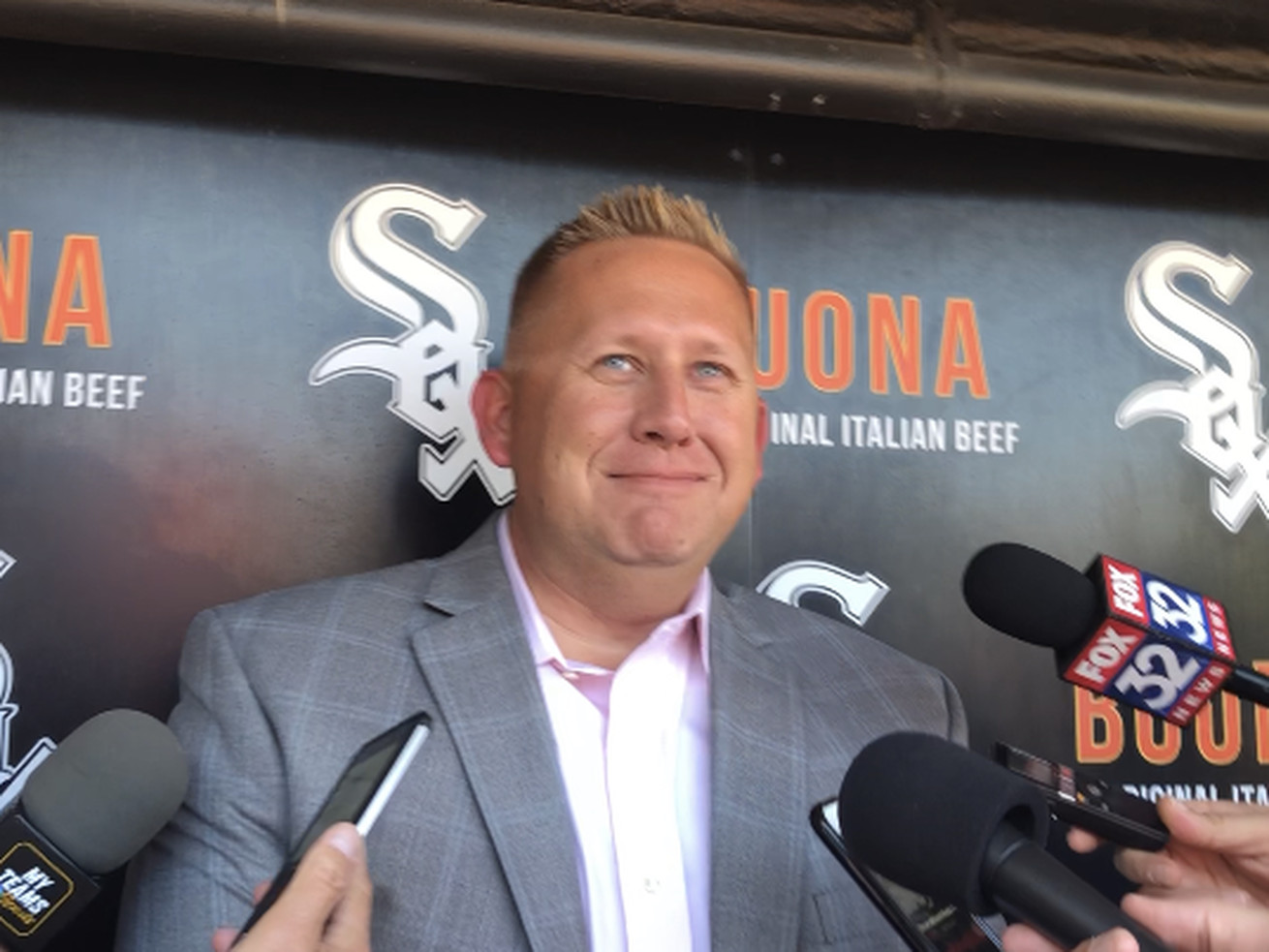 Figuring out who will make the transition to pro ball is key for Nick Hostetler and his staff in a draft that presents a prime chance for another top-end talent to join the organization.

Don’t tell White Sox scouting director Nick Hostetler safe draft picks exist. They don’t, and Hostetler and the Sox are looking to avoid a bust when they use the third overall pick Monday night.

”It’s what keeps us up at night, and that’s what makes this job so hard,” Hostetler said. “I wish we had a magic ball. My favorite line I always hear is, ‘that guy was a safe pick.’ I can promise you none of these guys are safe. They all have volatility to them, it’s just part of what this is.”

There are many reasons for that volatility. Becoming a professional brings its own pressures and challenges. Amateur hitters are switching from aluminum to wood bats, and the balls are also different.

Figuring out who will make the transition is key for Hostetler and his staff in a draft that presents a prime chance for another top-end talent to join the organization.

“There’s just so many things that are different in the college and high school games to the pro game that the variables make it so hard,” Hostetler said.

No Moncada
Yoan Moncada was not in the Sox starting lineup, with manager Rick Renteria using Sunday and Monday’s off-day to give him a little extra rest. Renteria did say Moncada has been dealing with “a leg issue, as a lot of these guys have been dealing with things.”

“I know people may not understand, when you’re grinding it all out, people might think ‘Oh god, they’re not hustling,’” Renteria said. “They’ve been playing a lot of games in a short period of time. I think it’s time for us to give him a back-to-back day. Today and tomorrow would really be helpful for him.”

Renteria said Moncada was available to come off the bench on a day that ended a grind for the Sox. Sunday was their 33rd game in 33 days.

“We have to be mindful of where they’re at physically,” Renteria said. “It’s still a long season. He’s been grinding and pushing. These guys that get on base a lot, they’re going to fatigue. But today’s the day it makes sense for us to do it.”

Robert, the No. 18 prospect in baseball according to MLBPipeline.com, hit .311 with two homers, 14 RBIs, eight stolen bases and 16 runs scored. Kubat, who was promoted to Birmingham from Winston-Salem on April 30, went 3-1 with a 1.38 ERA over six May starts.

No Manny
If the rotation had held, Manny Banuelos would have been scheduled to pitch Wednesday. Instead, the Sox are throwing Dylan Covey on Wednesday, who will be taking the mound on a regular four days of rest.

Renteria said Banuelos was throwing a side session Sunday and would rejoin the rotation.

What about Jay?
Renteria said Jon Jay (right hip strain) has been on the injured list since March 25 and was moved to the 60-day IL on May 5. Renteria said Jay has been “pretty active” while the Sox have been in town, but didn’t have a timetable for when the veteran outfielder would go on a rehab assignment.