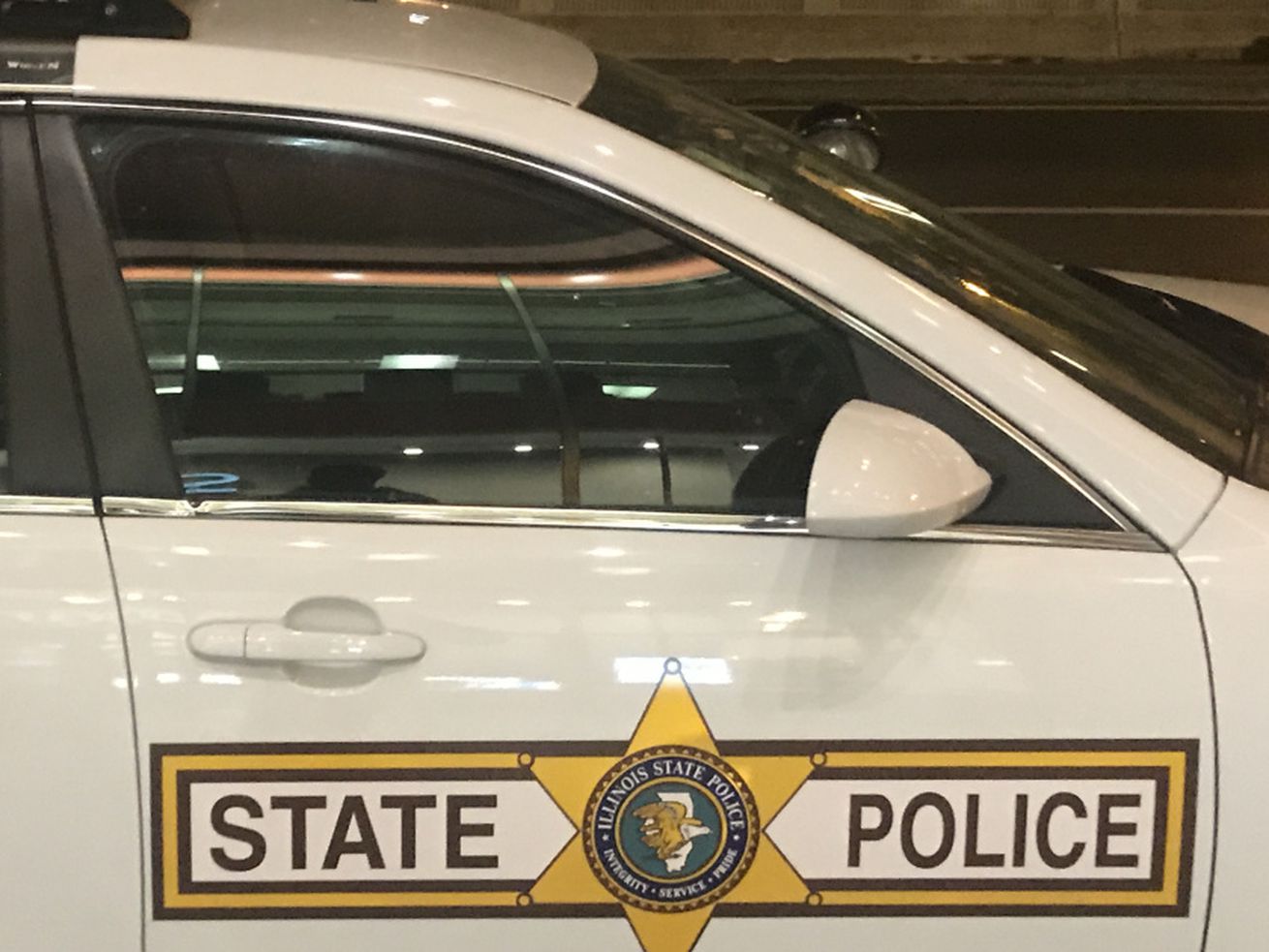 The passenger, 22-year-old Christal Marshall, remains in serious condition but has had her condition stabilized, police said. | File photo

Yaminah Jackson, 25, of Maywood, was rushed to an area hospital where she died, Illinois State police said.

A vehicle crash on the Dan Ryan Friday left one person dead and her passenger in serious condition, according to Illinois State police.

About 1 p.m., state troopers responded to calls of a vehicle crash on I-94 near 71st street, Illinois State police said. After an investigation officers found that a silver Chevrolet was driving northbound when the driver veered left off of the road and crashed into a concrete median barrier.

The driver, 25-year-old Yaminah Jackson of Maywood, and her passenger, 22-year-old Christal Marshall of Waukegan, were rushed to an area hospital with serious injuries, police said. Upon arriving at the hospital Jackson died.

Marshall has had her condition stabilized but remains in serious condition, police said.