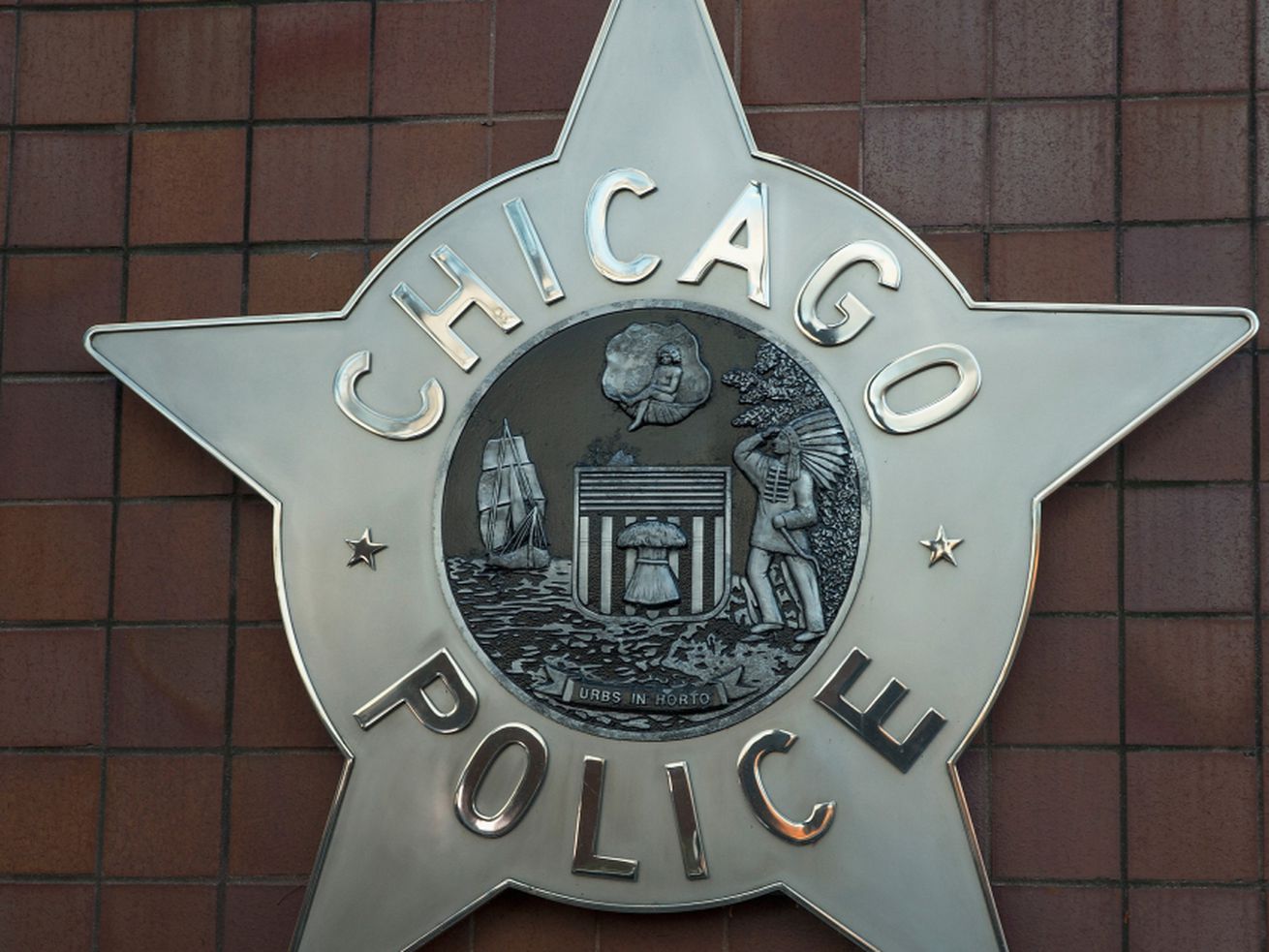 Researchers at the University of Chicago have been awarded more than $1.2 million to study how police officers respond in high-stakes situations and what factors come into play in officer-involved shootings. | Getty Images

The studies are two of the 15 being funded by the National Collaborative on Gun Violence Research. Both are expected to be completed by mid-2021.

Researchers at the University of Chicago have been awarded more than $1.2 million to study how police officers respond in high-stakes situations and what factors come into play in officer-involved shootings.

The National Collaborative on Gun Violence Research will announce Thursday that the U. of C. projects are part of a series of grant awards — totaling nearly $10 million — that aim to better understand a wide range of gun-related topics.

“Everyone agrees that we want to end gun violence, but the shortage of rigorous, impartial research has fueled polarization in discussions of gun policy,” Frank Clark, the chair of the collaborative’s research advisory committee and former chair of the Chicago Board of Education, said in a statement.

“These projects will help us get beyond politics and ideology to determine what works and what doesn’t.”

In one U. of C. study, researchers will seek to build a nationwide database of every instance in which a police officer shot a civilian or a civilian shot an officer “and the factors associated with these shootings,” according to the National Collaborative on Gun Violence Research.

The survey seeks to log every applicable shooting over the last 20 years and is expected to be completed by mid-2021. The two researchers were awarded just under $650,000 to complete their work.

In the other U. of C. study, also expected to be completed by mid-2021, researchers will look at what factors into officers’ decision-making in high-stakes scenarios.

“This project will develop and test a police training program to improve officer decision-making in high-stakes situations for the safety of officers and community members alike,” according to the collaborative.

That project will be executed in partnership with the Chicago Police Department.

Officer training has been a focal point within the department for the last several years, especially during negotiations between the city and state in the CPD’s consent decree.

“Chicago has become an incubator for smart policing and that’s because this city and its University share our passion for creating an exemplary police department,” Anthony Guglielmi, chief spokesman for the CPD, said in an emailed statement.

“From world-class research to data scientists paired everyday with police officers in districts, the University of Chicago is a formidable partner to the Department and this partnership is unlike any in the entire country. We look forward to participating in any research that helps us better serve the people of Chicago and become a safer and stronger city.”

The other 15 grants awarded by the collaborative will be used to study the socio-economic roots of gun use in the United States, gun-related suicides, and how concealed-carry laws factor in gun-related injuries, among other areas.