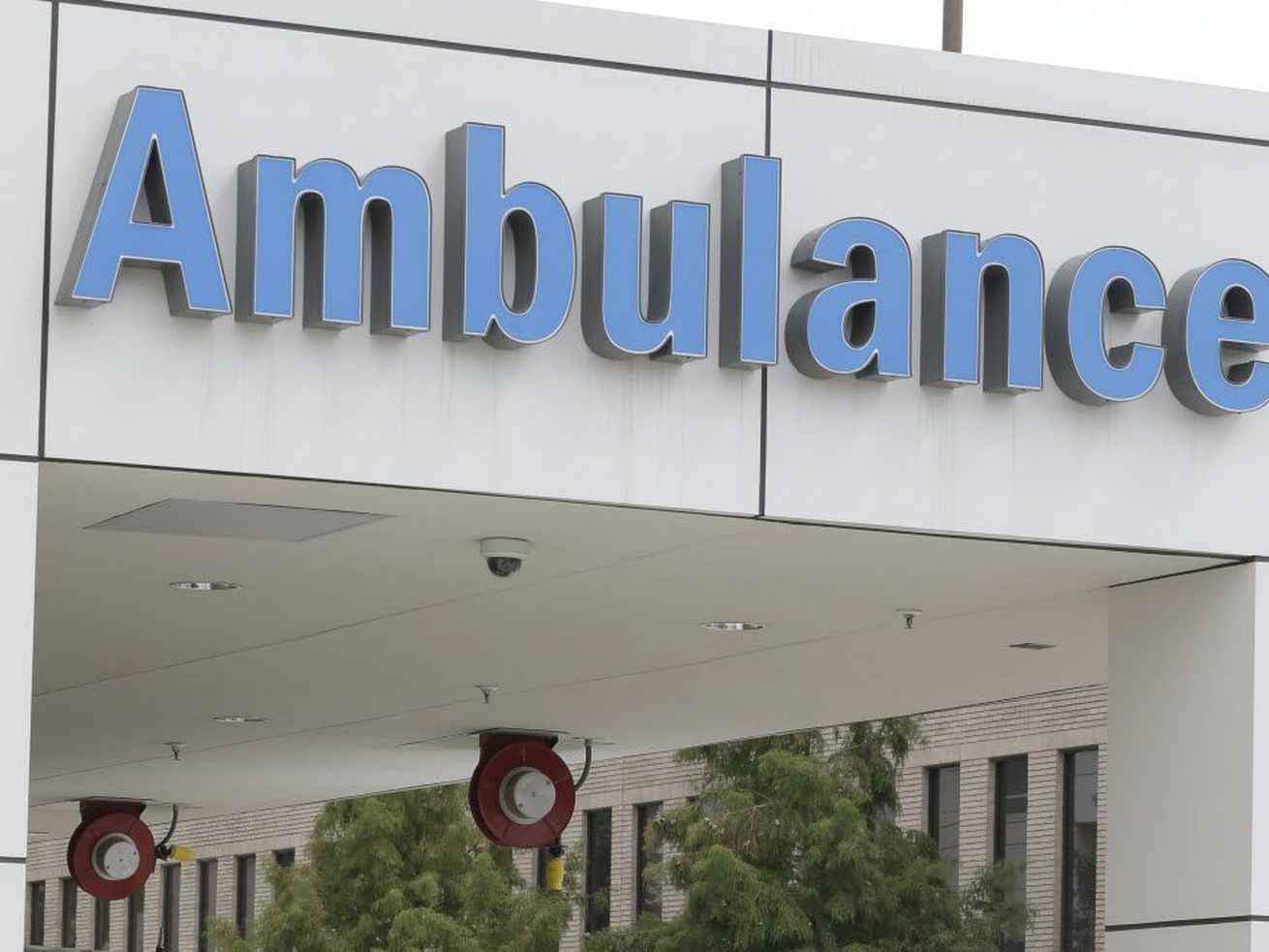 The pair were shot by an unknown person they met in the 1200 block of South Route 59, police said.

Police are investigating a double shooting in west suburban Naperville.

The pair told officers that they had met with an unknown person in the 1200 block of South Route 59, police said. The male suspect fired shots at both of them sometime during the meeting. They suffered non-life threatening injuries.

Preliminary information determined the shooting “was not random,” police said.