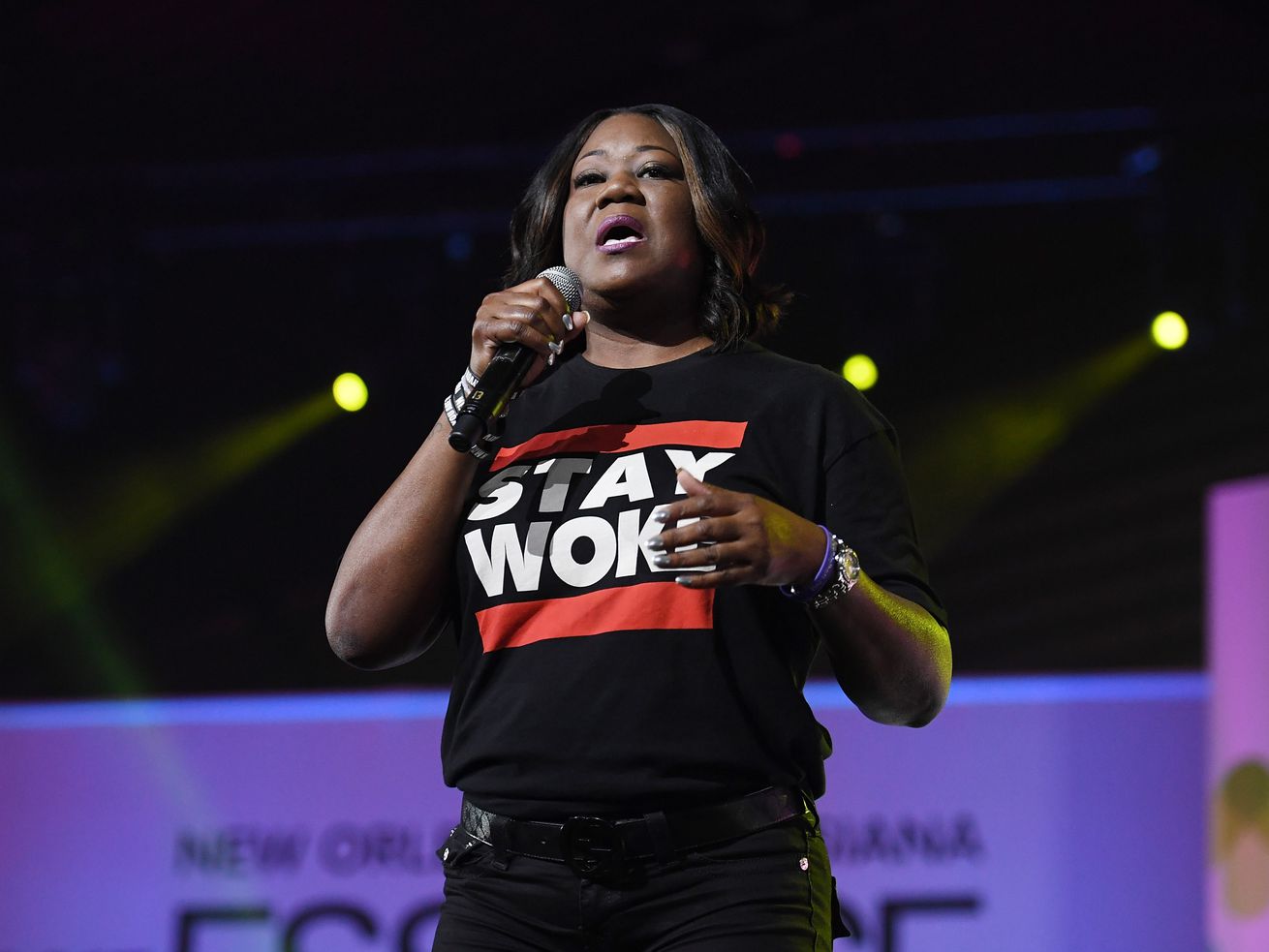 Sybrina Fulton says her activism after her son’s death has prepared her to serve on the Miami-Dade Board of County Commissioners.

MIAMI GARDENS, Fla. — The mother of the unarmed black teen who was shot dead by a neighborhood watch volunteer in Florida in 2012 has formally announced her candidacy to run for local office.

Sybrina Fulton, the mother of Trayvon Martin, spoke to supporters Monday in Miami Gardens. She’s challenging Miami Gardens Mayor Oliver Gilbert for a Miami-Dade Board of County Commissioners seat that is up for grabs in 2020 because of term limits.

Fulton says her 24 years as a county employee and her activism have prepared her for office. She was thrust into the national spotlight after her son’s killer, George Zimmerman, was acquitted under Florida’s controversial self-defense law.

Martin’s death sparked national outrage and was the catalyst for the Black Lives Matter movement, fueling the ongoing national conversation on systemic racism.