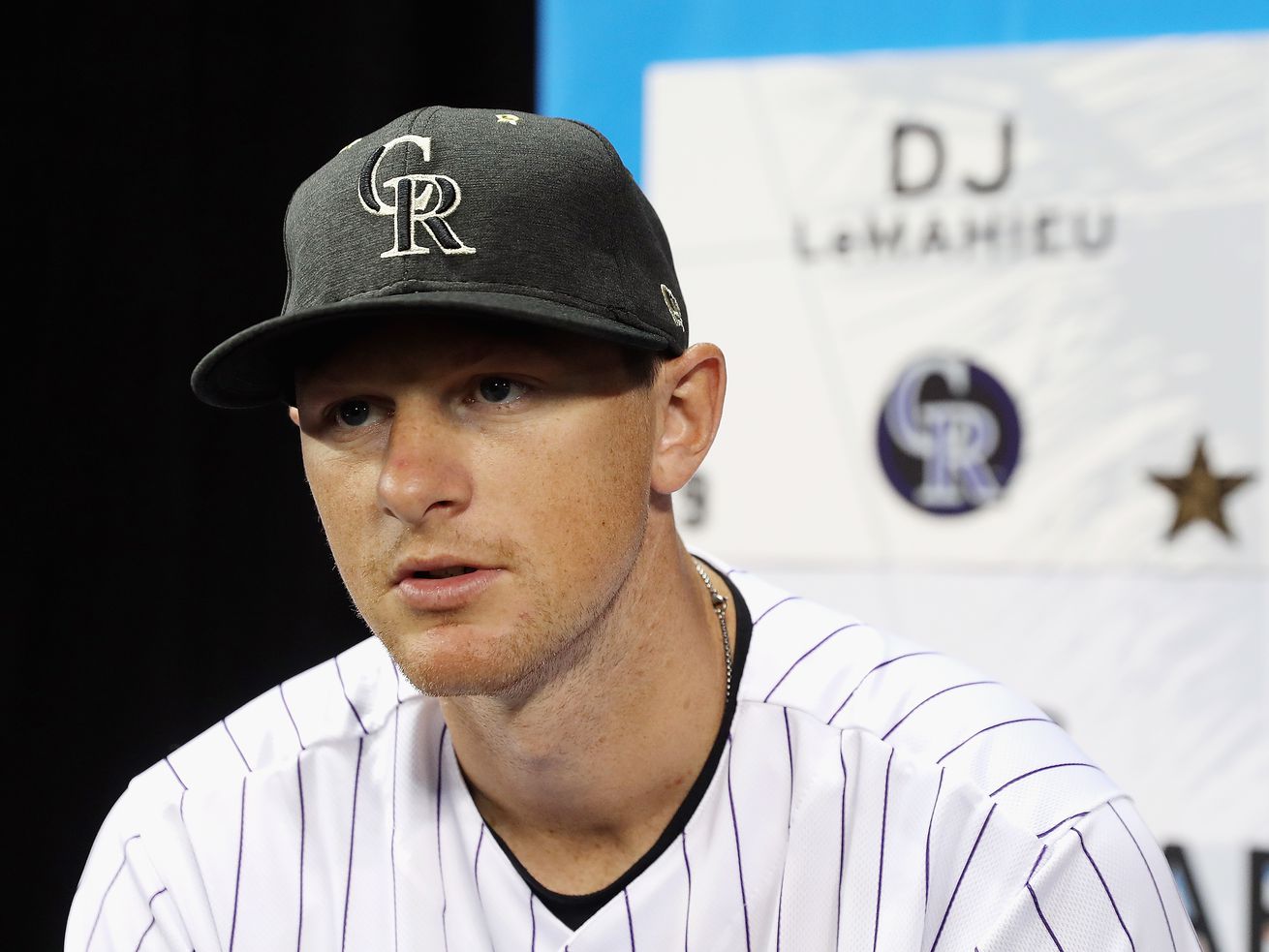 What if the Cubs hadn’t traded Bill Madlock, DJ LeMahieu or Josh Donaldson?

Lou Brock-for-Ernie Broglio punch-line of a trade with the Cardinals? That’s so yesteryear. The Cubs have botched plenty of lopsided deals in the last 50 years, including these five worst:

After back-to-back batting titles, Ron Santo’s replacement at third base got shipped out at age 26 after a contract dispute. The Cubs gave the older, fading Murcer more than Madlock demanded, with whispers of racism persisting today. Madlock won two more batting titles during his 15-year career.

Frey’s first trade as GM was easily his worst, getting rid of a Hall of Fame closer during a competitive window. Smith went on to earn five more All-Star selections and three top-five Cy Young finishes.

The Cubs needed pennant-drive help when they sent a Class A catcher to the A’s – before he turned into a four-time All-Star third baseman and American League MVP.

Colvin and Stewart were considered the principles in a change-of-scenery trade of the former first-round picks. But after some in the new regime soured on LeMahieu’s lack of pull power, the Cubs were willing to throw him into the deal. He has three Gold Gloves, two All-Star appearances and a batting title since then.

Karchner, a reliever who was supposed to help get them over the top in a pennant race, never pitched a full season for the Cubs and was out of baseball two years later. Garland spent seven full seasons in the Sox rotation, including 18 wins and an All-Star selection during their 2005 championship season.