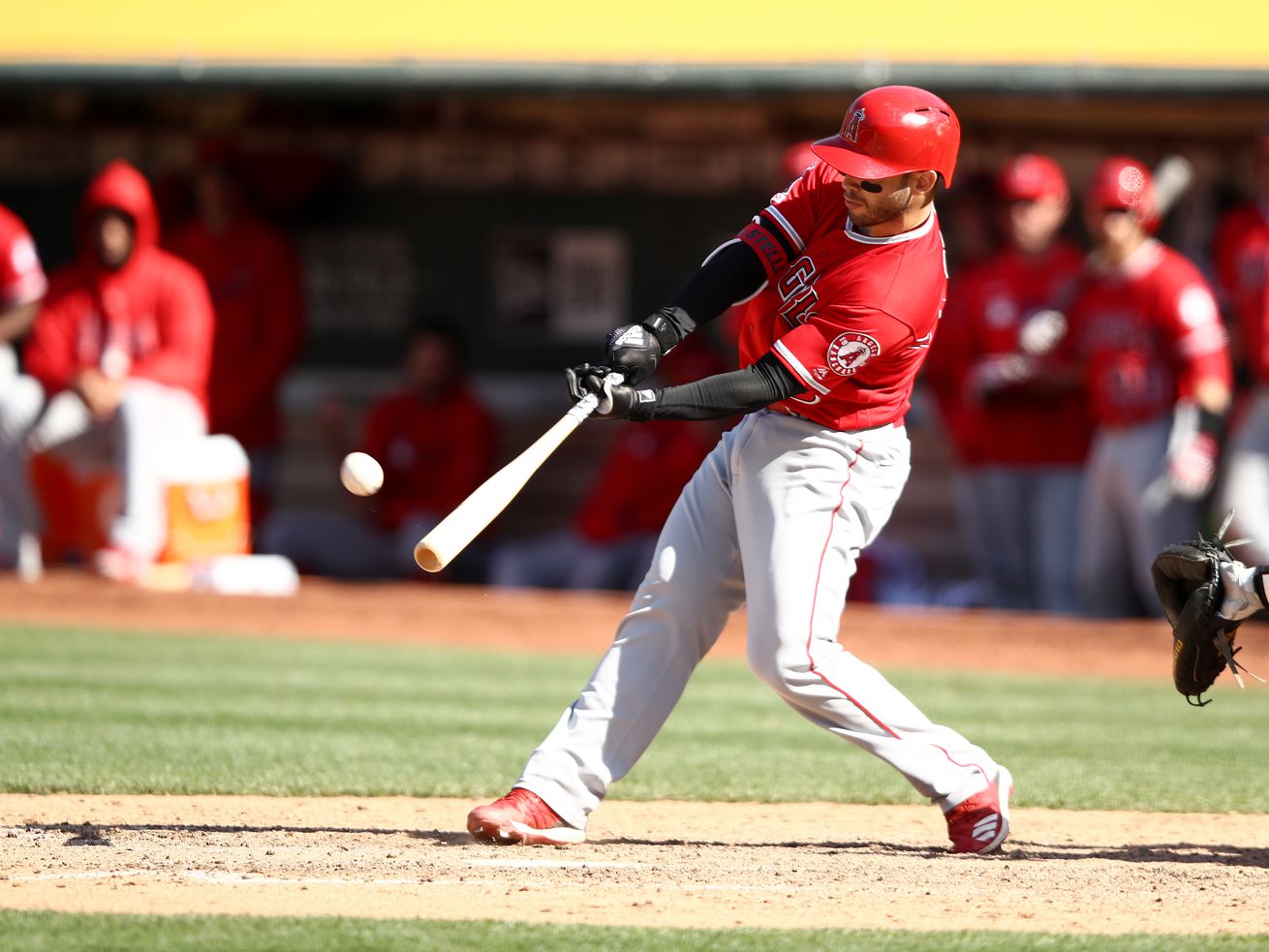 Indians at White Sox (1:10 p.m., NBCSCH): Red-hot Lucas Giolito — owner of a 5-0 record and 1.74 ERA in May — opposes Zach Plesac, who makes his second major-league start. Former Cubs reliever and studio analyst Dan Plesac’s nephew hails from Crown Point, Indiana, a mere 40 miles from Guaranteed Rate Field. Assuming he’s able to pop home for a visit, perhaps he can ponder this question on his ride to the ballpark: Is Giolito the best pitcher on either side of Chicago?

Angels at Cubs (3:05 p.m., Ch. 9): Ask all around baseball — nay, the world — and you’ll find the admiration for this one-of-a-kind superstar knows no bounds. Is there a more awe-inspiring combo of power, speed, defense and overall athleticism in the sport? We speak, of course, of one Thomas Frank La Stella. Along with sidekick Mike Trout, he’ll be on hand as the teams make up a postponed game from April.

Rockies at Cubs (7:05 p.m., NBCSCH): Will we get our first look at recent acquisition Carlos Gonzalez in a Cubs uniform? Will the former longtime Rockies standout use his lefty bat to do at least a passable impression of the hitter he used to be? Will it take longer than one week for local game announcers, sports anchors and headline writers to beat every conceivable play on the nickname “CarGo” to death?

Checkers at Wolves, Game 3 (7 p.m., The U): Charlotte pays a visit for the first Calder Cup finals game at Allstate Arena since the Wolves dispatched of Wilkes-Barre/Scranton to win the AHL title in 2008. But you knew that already.

Blues at Bruins, Game 5 (7 p.m., Ch. 5): Will the Stanley Cup finals end tonight? Goodness, let’s hope not. It still feels like our opportunity to root against both teams has only just begun.

Bears 100 Celebration Weekend: A three-day fan festival begins at 6 p.m. at the Donald E. Stephens Convention Center in Rosemont and is being billed as the largest gathering of current and former Bears ever assembled. Warning: Whatever you do, don’t try to convince any of the 1985 Bears that it’s no longer 1985.

Raptors at Warriors, Game 4 (8 p.m., Ch. 7): Toronto superstar Kawhi Leonard takes the court at Oracle Arena with a chance to answer the ultimate question — who wins, Steve Kerr’s old team in Chicago vs. his current one in Oakland?

White Sox at Royals (1:15 p.m., NBCSCH): Look, we don’t have all season to figure out if Tim Anderson and the Royals still want to beat the crap out of each other. Is this the day it goes down for real?