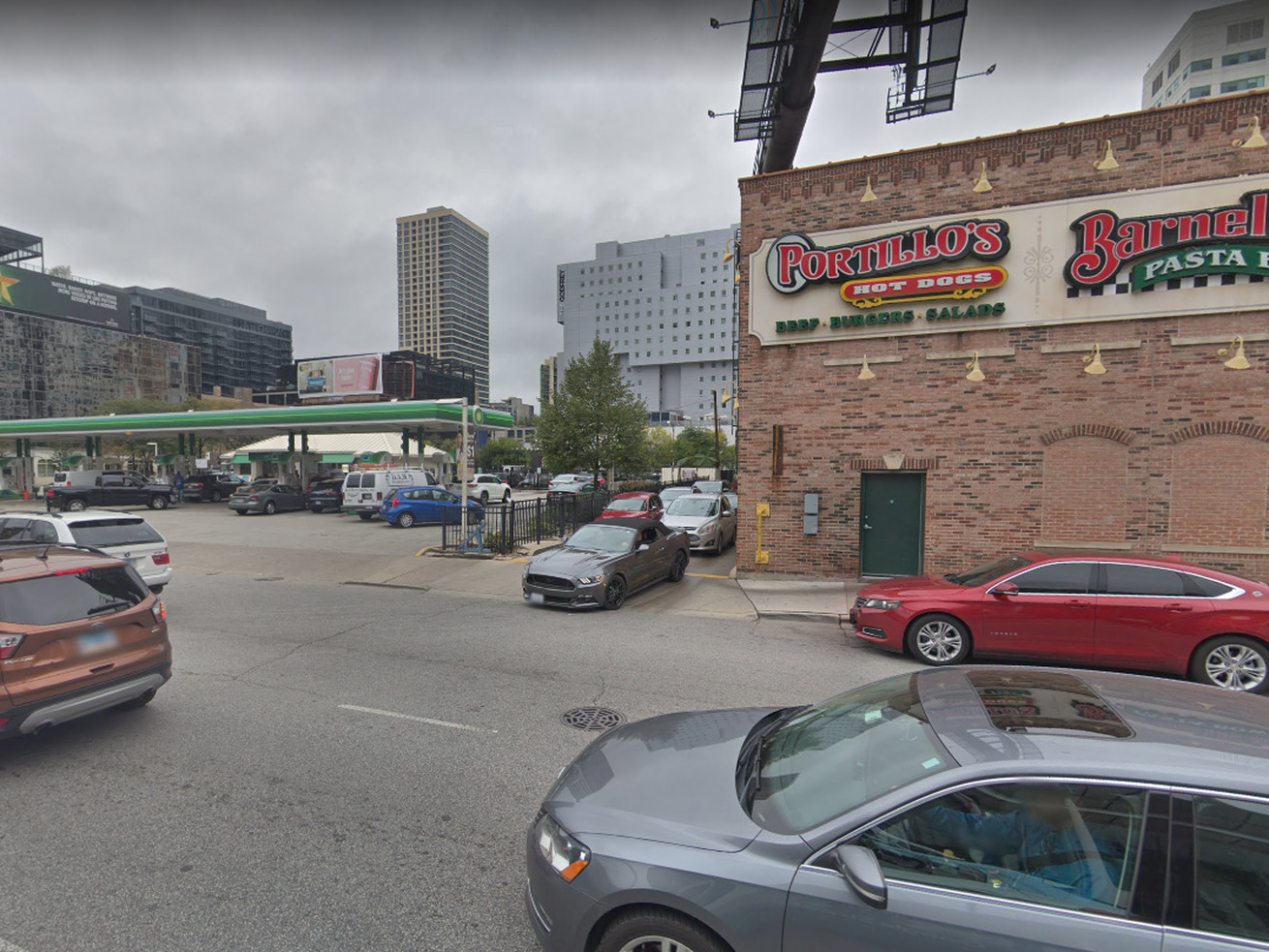 The vehicles were left running in parking spots when they were stolen, police said.

Police are warning the public about a string of vehicle thefts reported in River North, Gold Coast and Near North.

In each incident, a person or group of people enter vehicles left running in parking spots and drive off, Chicago police said.

The thieves are described by police as one to three men between the ages of 17 and 25, standing 5-foot-6 to 5-foot-8 and weighing between 145 and 160 pounds. They were seen in a silver-colored Chevy sedan in two of the incidents.

Anyone with information should call Area Central detectives at 312-747-8382.