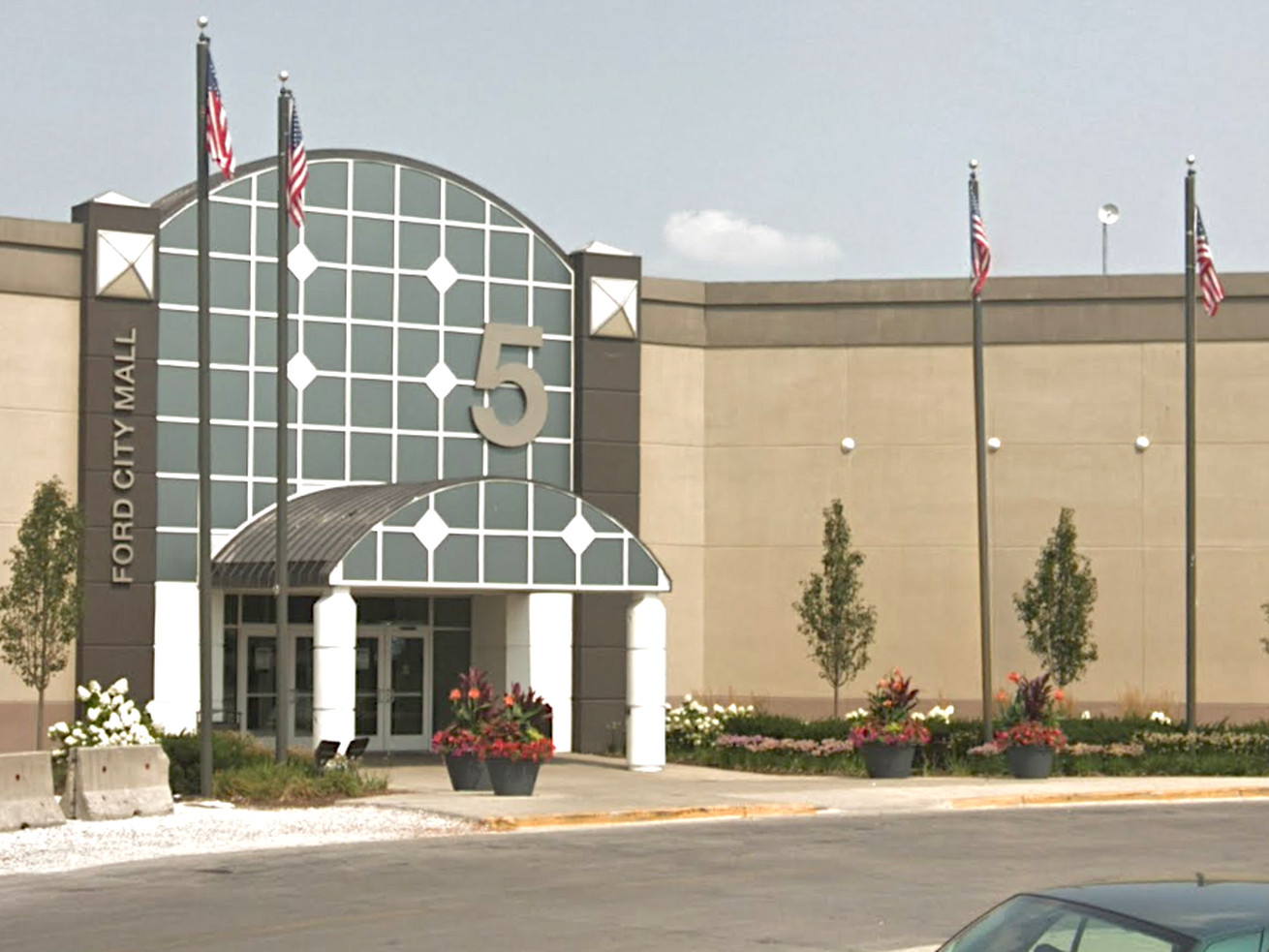 The male suspect entered the store and shattered the case, Chicago police said.

A thief used a rock to shatter a jewelry case and steal its contents Tuesday in Ford City on the Southwest Side.

The male suspect entered a store in the 7600 block of South Cicero Avenue about 2:40 p.m. and smashed through the case, Chicago police said.

The theft happened in the Ford City Mall, a source said.

No one is in custody, and Area Central detectives are investigating.