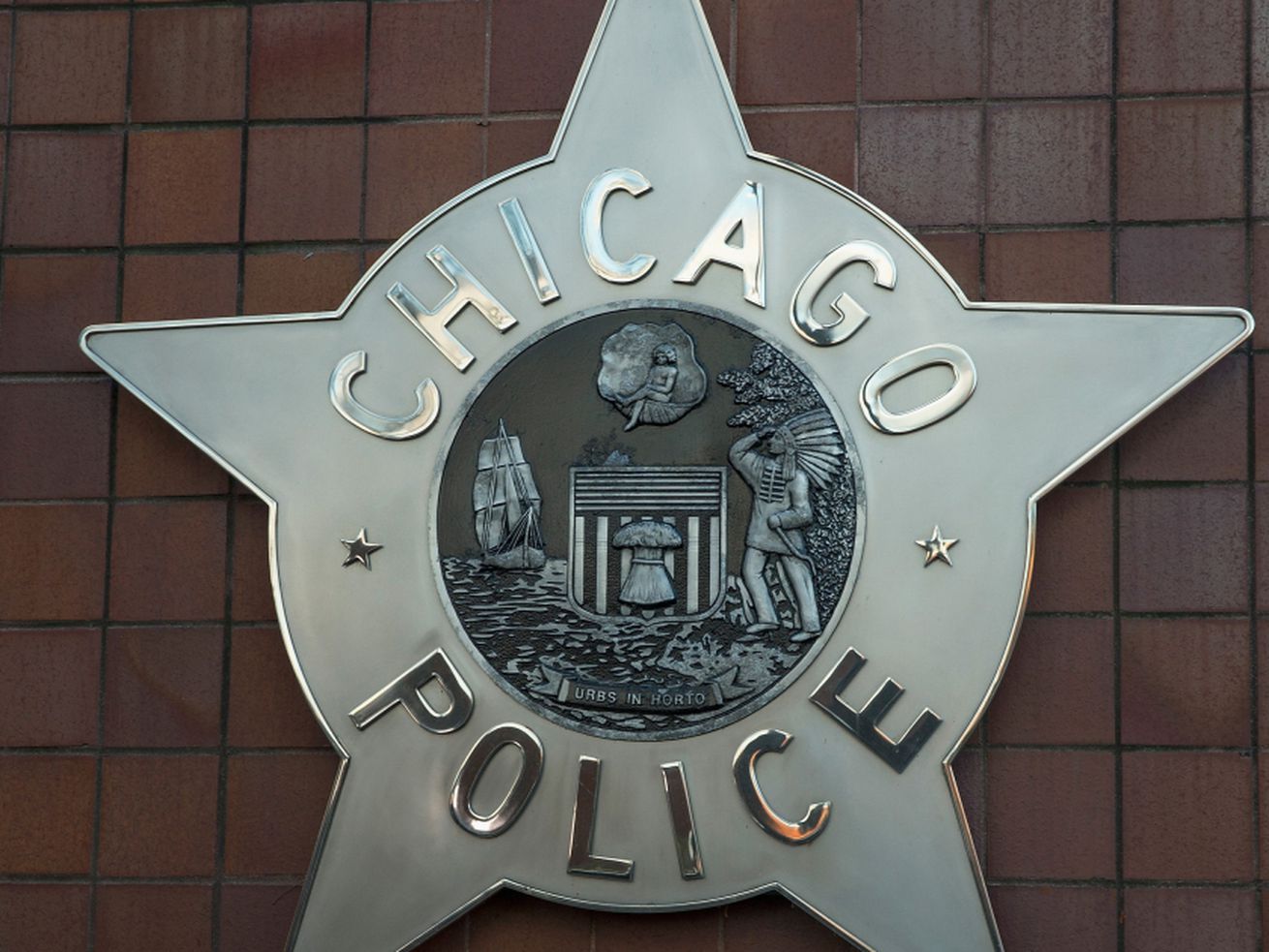 Three thefts have been reported in June and July by Chicago police. | Getty Images

Police are warning residents on the North side of thefts reported in June and July in the Park West and Lake View neighborhoods.

In each incident, a person entered a restaurant, spoke with victims and placed a menu over a person’s property before leaving the restaurant with the property, according to a community alert from Chicago police.

Anyone with information should call Area North Detectives at 312 744 8263.