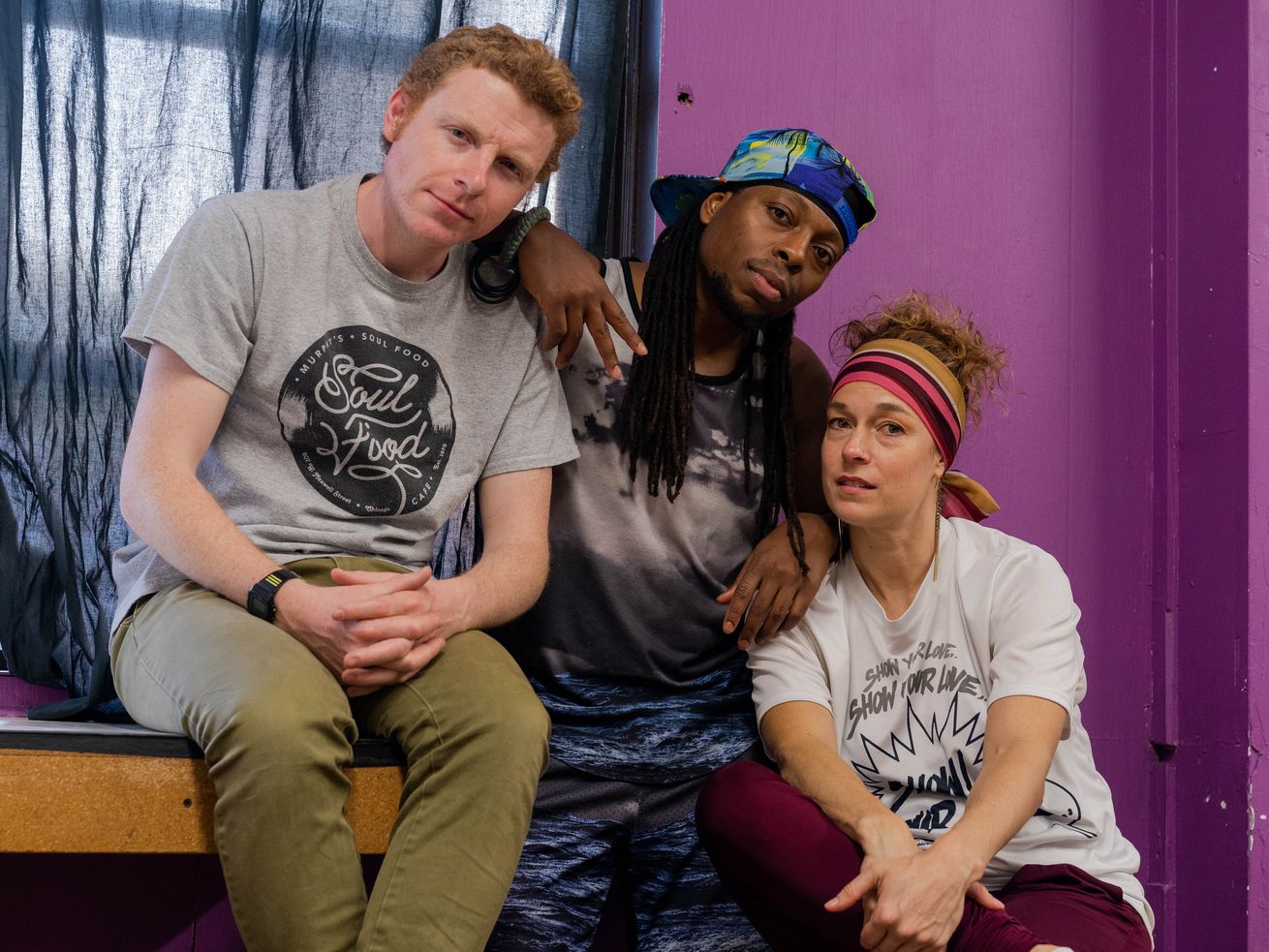 A contemporary adaptation of Rossini’s classic opera “The Barber of Seville” mixes hip-hop MCs, opera singers, street-dance artists, a DJ and a beatboxer to create “hip-hopera.”

Chicago Fringe Opera and BraveSoul Movement are putting a new spin on a classic Rossini opera for this weekend’s opening round of The Pivot Arts Festival.

“The Rosina Project” is a contemporary adaptation of Rossini’s classic opera “The Barber of Seville” that mixes hip-hop MCs, opera singers, street-dance artists, a DJ and a beatboxer to create “hip-hopera.”

“The Rosina Project” centers around the original opera’s character Rosina, only this time her journey is one of female empowerment and interracial friendship, said George Cederquist, artistic director for Chicago Fringe Opera.

“In creating the piece we realized that all good art is about the here and now,” Cederquist said. “It’s about Rosina’s journey, about her finding her own voice as a woman in 2019 and as a woman in the hip-hop industry.”

Rosina is played by a Chicago MC, Pinqy Ring. Though the project is directed by a male, Pinqy Ring has crafted Rosina in her own way, Kelsa Robinson, choreographic director of BraveSoul Movement, said.

“We had been looking for ways to contemporize the story and it just made sense that she needed to be the central character in this 2019 opera as opposed to the damsel in distress,” Robinson said.

“Pinqy has been taking all of this to look at who her character is and she has put a lot of herself and her own views as a woman [into creating Rosina.]”

When Cederquist was first pulling together the project’s concept, he wanted to make sure he would make it accessible for a widely diverse audience.

“We wanted to create a piece that would get the opera out of the opera house. Something that would make it experiential for its audience and make it memorable for people,” Cerderquist said.

The beats in the original opera were similar to the beats in hip-hop and that is how the idea was born, Cederquist said.

“Hip-hop would be a way to connect to a new audience, but we wanted to do it in a way that was truly authentic,” Cederquist said. “I knew I could either cast actors and have them play MCs or I could find MCs and teach them how to act. I knew I had to choose the latter because authenticity is everything.”

A shorter version of “The Rosina Project” appeared in the 2018 Pivot Arts Incubator Program at Loyola University. After a successful turnout, Chicago Fringe Opera and BraveSoul Movement agreed to display the full production at the festival.

“The show is an end in itself. It’s about how you create community through music, story and dance and how do we celebrate the similarities between a group of people with very diverse interests in music and who come from very diverse backgrounds,” Cederquist said.