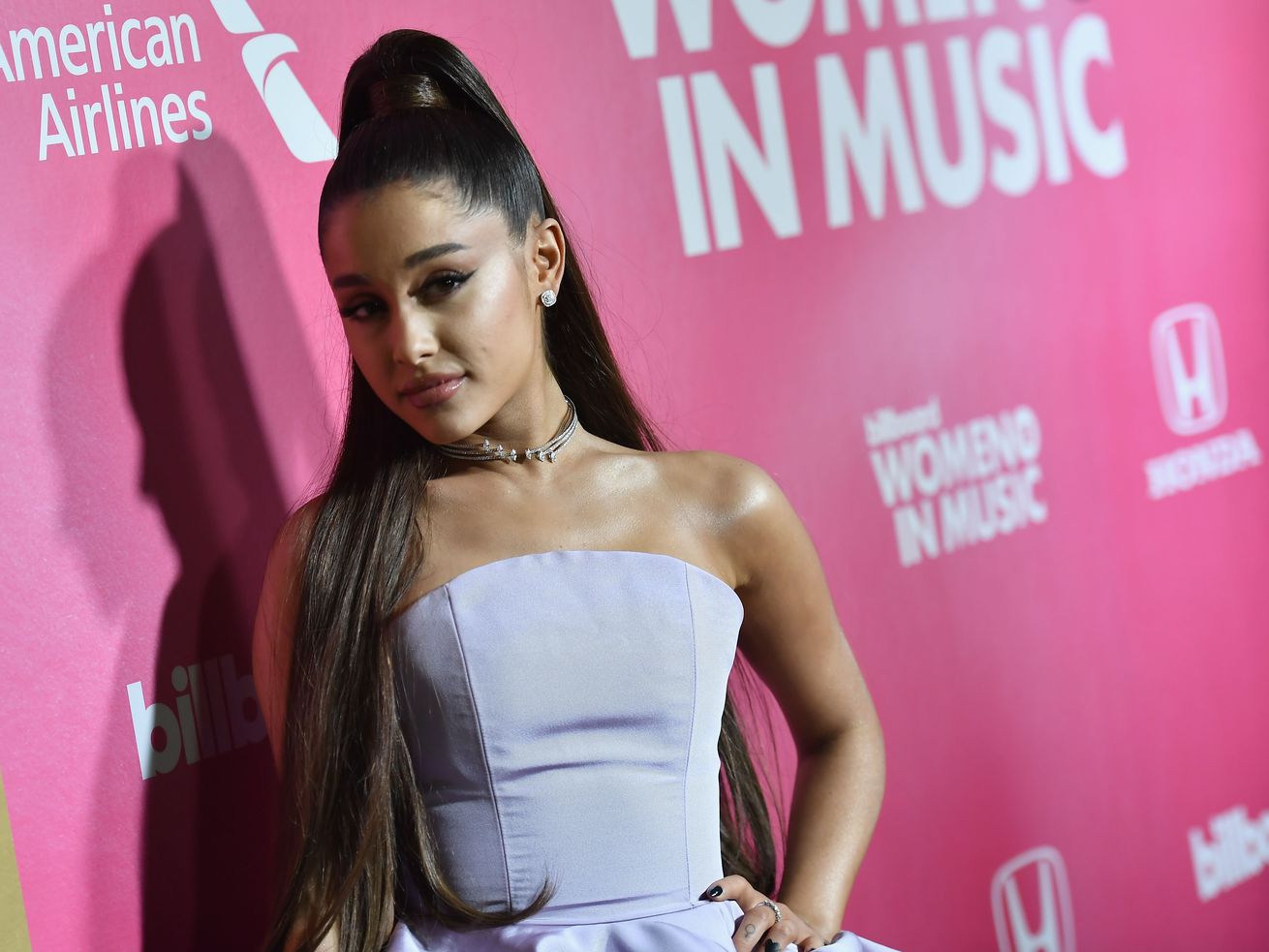 Make big entertainment plans for the week ahead in Chicago. Here are our picks.

Looking for something to do in Chicago in the coming week? Here are some highlights:

Arianna Grande is that triple threat: singer, dancer and actor. Just 25, she has hit a lot of highs in 2019. She headlined Coachella, won a Grammy for Best Pop Vocal Album, had the top three singles on Billboard’s Hot 100 (the Beatles last did this in 1964) and was named to Time’s 100 most influential people list. Her legions of fans can attest to the fact that she’s an infectious performer on stage. At 8 p.m. June 4-5, United Center, 1901 W. Madison. Tickets: $79-$249. Visit ticketmaster.com.

The Chicago Underground Film Festival, an annual showcase of independent, experimental and documentary films from around the world, takes place June 5-9 at the Logan Theatre. The opening night film is Adam Khalil and Bayley Sweitzer’s “Empty Metal,” about a punk band ensnared in a murder plot. The closing night film is Nicole Brending’s puppet animation satire “Dollhouse: The Eradication of Female Subjectivity from American Popular Culture.” All films are screened at the Logan Theatre, 2646 N. Milwaukee. Tickets: $10-$15; $100 festival pass. For a complete schedule, visit cuff.org

Classic and more recent movies are featured in the return of the Millennium Park Summer Film Series. In a nod to 2019 as the “Year of Chicago Theatre,” each screening is chosen in collaboration with a local theater company. First up is “Black Panther” (June 4), the choice of eta Creative Arts Foundation. At 6:30 p.m. Wednesdays through Aug. 20 at Millennium Park, Randolph and Michigan. Admission is free. For a complete schedule, visit millenniumpark.org.

The history of local amusement parks is surveyed in “Worlds of Wonder: Remembering Chicagoland’s Amusement Parks.” The fun and thrills goes back to the first Ferris Wheel at the 1893 World’s Columbian Exposition to The Bobs at Riverview Park and suburban attractions like Kiddieland, Santa’s Village and Dispensa’s Kiddie Kingdom. On display are rare photos and video, memorabilia and artifacts. Family-friendly stations include a full-size Skee-Ball game, marble roller coaster track and a virtual reality roller coaster experience. Through Aug. 18 at Elmhurst History Museum, 120 E. Park, Elmhurst. Admission is free. Visit elmhursthistory.org.

Iconic Italian composer and pianist Ludovico Einaudi has topped the classical charts in 42 countries and recently released an album called “Elements,” which accompanied a video of him playing piano on an Arctic glacier. Before embarking on his current North American tour, Einaudi released the second installation of his seven-part album called “Seven Days Walking,” which was inspired by a winter’s walk he repeated during a time spent in the Alps. At 7:30 p.m. Jun 6, Cadillac Theatre, 151 W. Randolph. Tickets: $109-$561. Visit broadwayinchicago.com.

The summer street festival season kicks off with the 57th Street Art Fair. The long-running juried event (72 years make it the Midwest’s oldest juried art fair) is the perfect opportunity to meet artists and discuss their original work. Featured are nearly 200 artists from around the country working in a variety of media including glass, furniture, wood, ceramics, jewelry, leather, photography, printmaking, painting, sculpture and fiber art. There’s also music from Buddy Guy’s Legends, food and community activities. From 11 a.m.-6 p.m. June 1 and 10 a.m.-5 p.m. June 2, on 57th between Kenwood and Woodlawn. Admission is free. Visit 57thstreetartfair.org