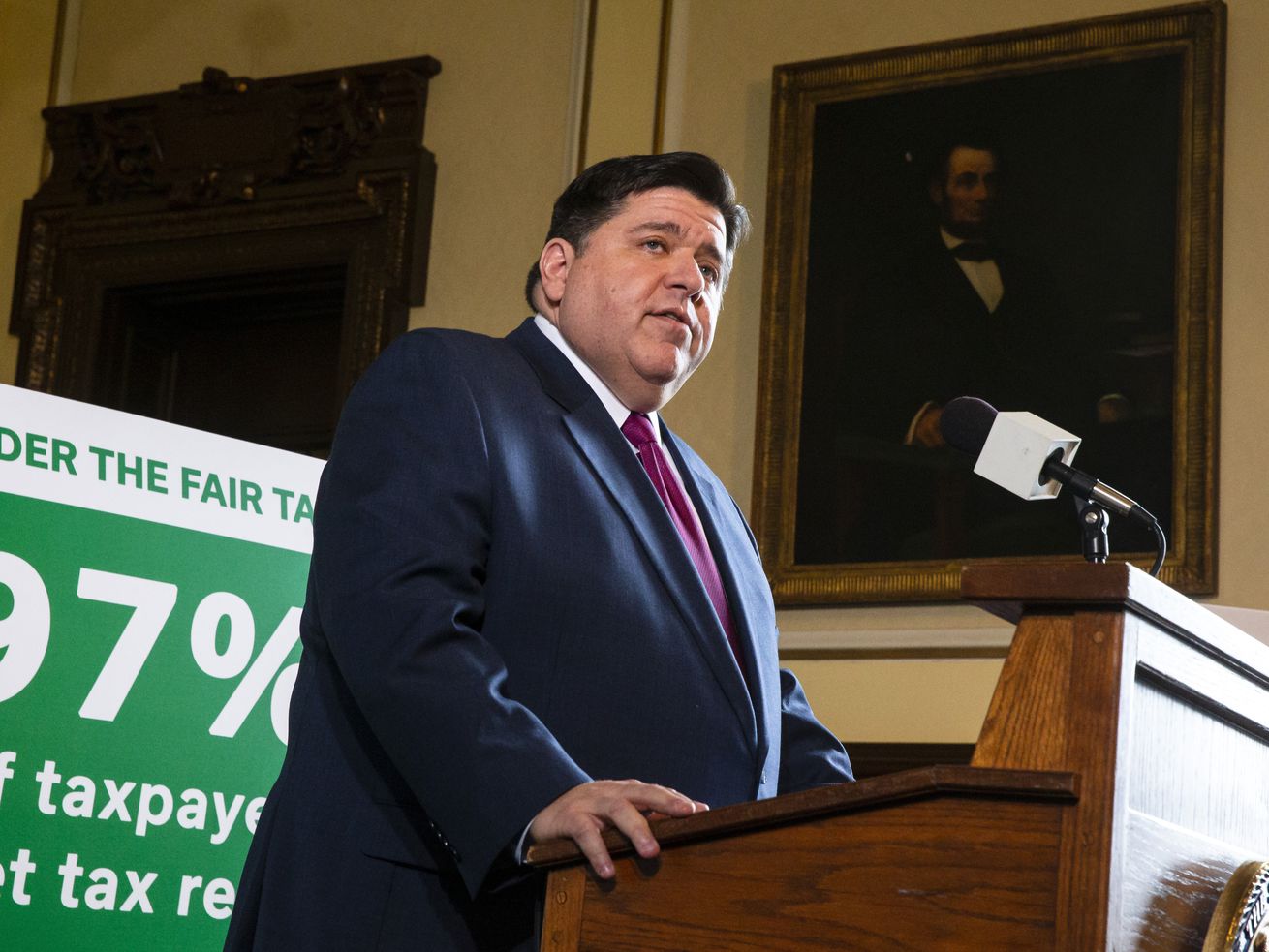 Our education about the fair tax is far from over, but we are excited by our collective accomplishment thus far.

The League of Women Voters of Illinois greatly appreciates the actions of the members of the Illinois General Assembly who voted to place the Fair Tax Amendment (SJRCA 1) on the November 2020 ballot.

This vote is a clear demonstration of representative government that is responsive to the will of the people while maintaining an equitable and flexible system of taxation, both key tenets to the League’s mission of making democracy work for all.

Democracy is not a spectator sport. To be an informed and active citizen takes a lot of work and understanding of complex public policy and intricate government dealings. This is where the League comes in. We are a nonpartisan, statewide organization working to educate all citizens so that they may make sound, informed decisions on how best to advocate for their families and their communities.

Our advocacy of the Fair Tax Amendment began with research and discussion. Almost a decade ago, the League became a part of the Responsible Budget Coalition, a large and diverse coalition of approximately 200 organizations concerned about state budget and tax issues. We also developed issue specialists on the graduated rate income tax, or “fair tax,” whose job was to research how it would work in Illinois. Once in consensus, we worked to sponsor information-sharing events like Rally & Advocacy Days at the State Capitol, and hosted a sold-out Issues Briefing Conference that educated citizens on what the fair tax was and why it was so important for Illinois.

Our education about the fair tax is far from over, but we are excited by our collective accomplishment thus far. We applaud state legislators for their support and thank our supporters and fellow League members who are doing their part to help fix the fiscal problems of Illinois by learning about and voting ”Yes” on the Fair Tax amendment.

We know that making democracy work for all isn’t easy, but is always a goal worth fighting for.

SEND LETTERS TO: letters@suntimes.com. Please include your neighborhood or hometown and a phone number for verification purposes.

A slap on TV show’s wrist

The stop-work order placed by the city on the property that the TV show “Windy City Rehab” is rehabbing in Bucktown brings up an interesting question. If the show’s talent is going to spend $2,000 on doorknobs, what difference is $2,000 in fines and fees for not having permits to install a garage and garage deck going to make to them, especially when most of the properties highlighted on the show are bringing in $200,000 to $400,000 in profit?

Maybe if the fines were raised to a substantial amount, these rehabbers would think twice instead of laughing off a slap on the wrist for not having the proper permits. The big problem in Chicago these days is light punishment for breaking the law, or ordinances that allow for repeat offenders.

Clamp down on loud street performers

Perhaps Ed Yohnka of the pain-in-the-ass ACLU would sing a different story about regulating street performers if they were banging their drums or yelling into a bullhorn in front of his house. Maybe either Ald. Brendan Reilly or Ald. Brian Hopkins can find out where he lays his head down at night, then gather a bunch of 42nd Ward and 2nd Ward residents and stand out in front of his house and make as much noise as possible.

Could that convince Yohnka that the noise is unwanted?