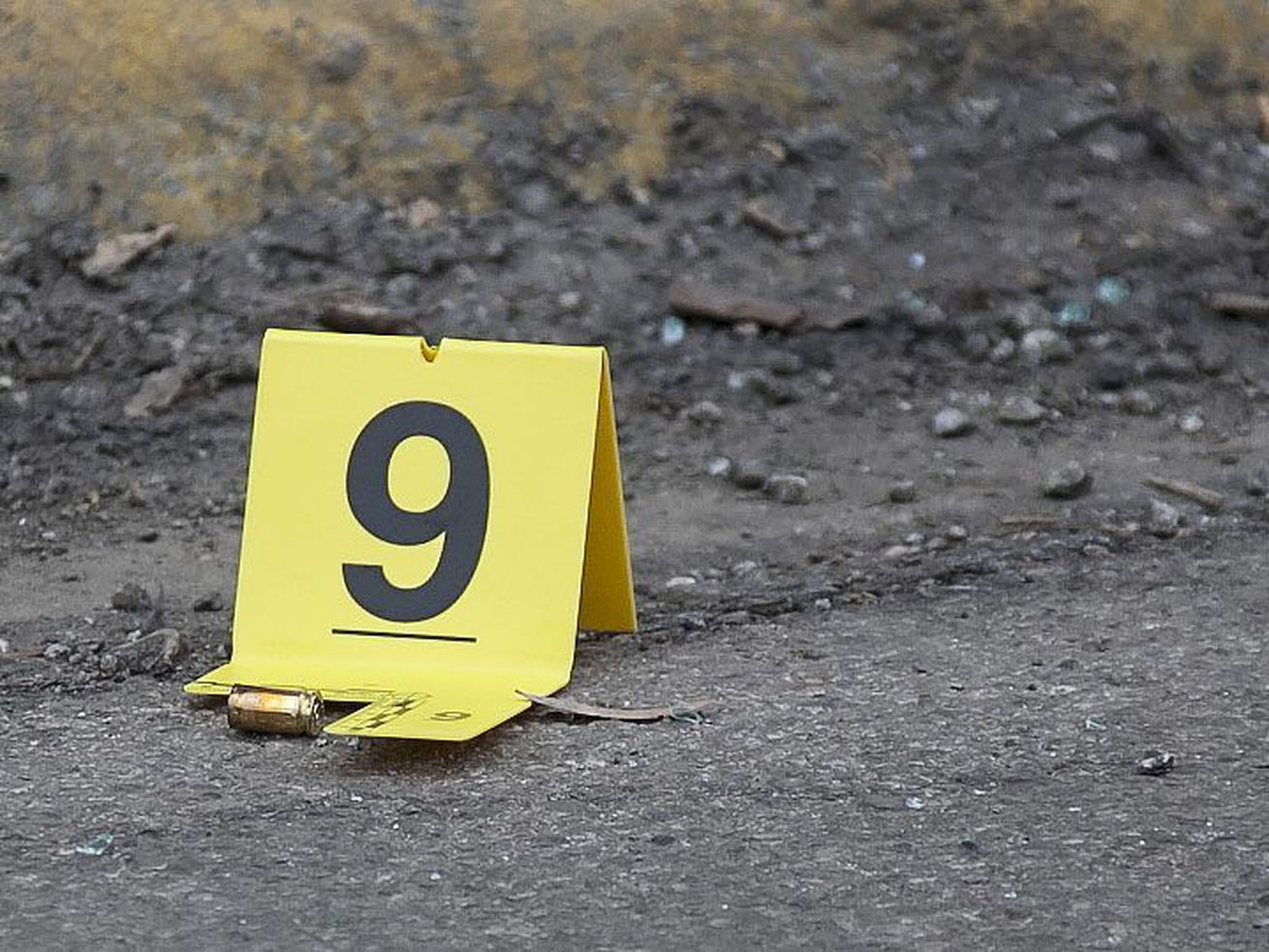 A man accused of paralyzing an 18-year-old woman and injuring another man in a drive-by shooting was himself shot a short time later in a separate attack on the West Side, prosecutors said Saturday.

Juan Damian, 18, of the East Garfield Park neighborhood, was charged with two felony counts of aggravated battery with a firearm in the Thursday afternoon drive-by attack, according to Cook County prosecutors and Chicago police.

At 3:43 p.m. that day, Damian drove a Honda Odyssey up to a crosswalk in the 3400 block of West Chicago, which borders the Humboldt Park and East Garfield Park neighborhoods, and opened fire on a group of people waiting to cross the street, prosecutors said.

The woman was struck in the back and the man, 27, was shot in his thigh and arm, according to authorities. Both were rushed to Stroger Hospital, where the woman learned she was paralyzed and the man was treated and released.

Shortly after that shooting, Damian was driving the Odyssey in the 3500 block of West Augusta when a black sedan pulled up and someone inside fired shots that pierced his arm, prosecutors said. The sedan took off after the shooting, and no one has been arrested in connection with the attack.

Damian was found shot in the 200 block of North Pulaski and taken to Mount Sinai Hospital, where he was placed in custody for the earlier shooting, prosecutors said.

The man who was wounded in the first attack identified Damian as the shooter, noting that he knew him from the neighborhood, prosecutors said. Police surveillance cameras also captured the aftermath of that shooting, as well as the attack that injured Damian.

The Odyssey was found in a nearby alley with its rear window shot out and bullets lodged in the body, prosecutors said. At least three shell casings found at the scene of the first shooting matched a .380-caliber handgun found in the minivan.

An assistant public defender for Damian told Judge John Fitzgerald Lyke Jr. that he lives with his girlfriend, has two young children and works as a dishwasher at an IHOP restaurant.

Lyke denied bail for Damian, who appeared in court wearing a sling on his injured arm.

As Damian was being escorted from the courtroom, a Cook County sheriff’s deputy admonished a female in the gallery for talking to him.

“Hi love,” she said before being reprimanded.

His next court date was set for Thursday.