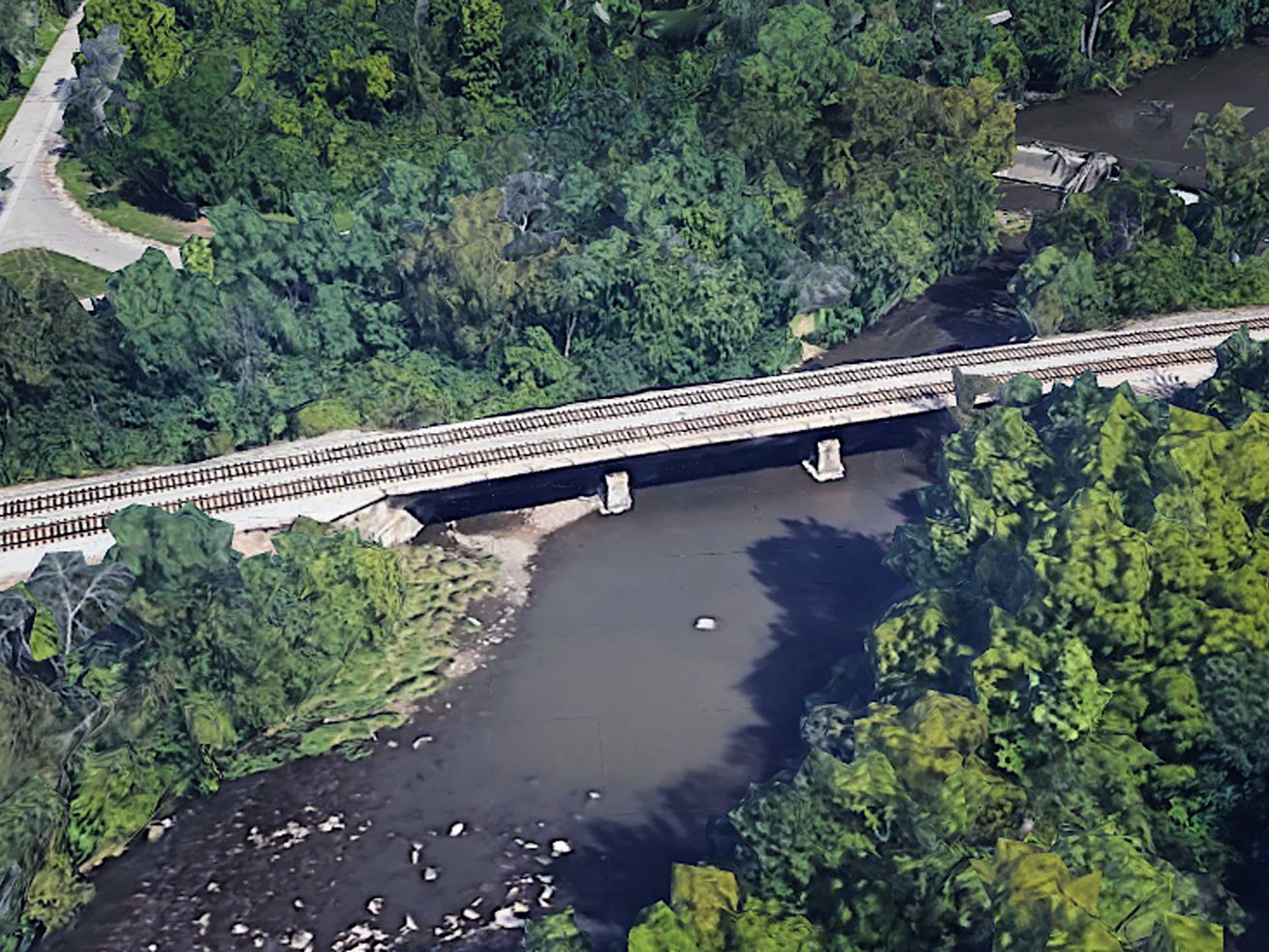 Crews have been searching a mile-and-a-half stretch of Hickory Creek, downstream from where two people were believed to be fatally struck by a Metra Rock Island Train near Lincoln Highway.

A teenage boy is still missing two days after a fatal train crash on a bridge in southwest suburban Joliet.

Crews have been searching a mile-and-a-half stretch of Hickory Creek, downstream from where two people were believed to be fatally struck on a bridge by a Metra Rock Island train, Metra spokesman Michael Gillis said.

The deadly crash happened near Lincoln Highway about 7 p.m. Wednesday when four teenagers were caught on a bridge as a westbound Metra Rock Island District train hit one of them and possibly knocked another one into the river, a Metra spokesperson said.

One of the victims was 17-year-old Jacob A. Manka, who was pronounced dead at the scene, the Will County coroner’s office said. A preliminary autopsy found the Mokena resident died from being struck by a train.

The other two juveniles were unharmed, a Metra spokesperson said.

Crews continued searching for the missing teen on Friday, but were limited to visual searches from land, Gillis said.

The East Joliet Fire Protection District is leading the recovery effort, Gillis said. The fire protection district did not reply Friday evening to a request for details of the search.