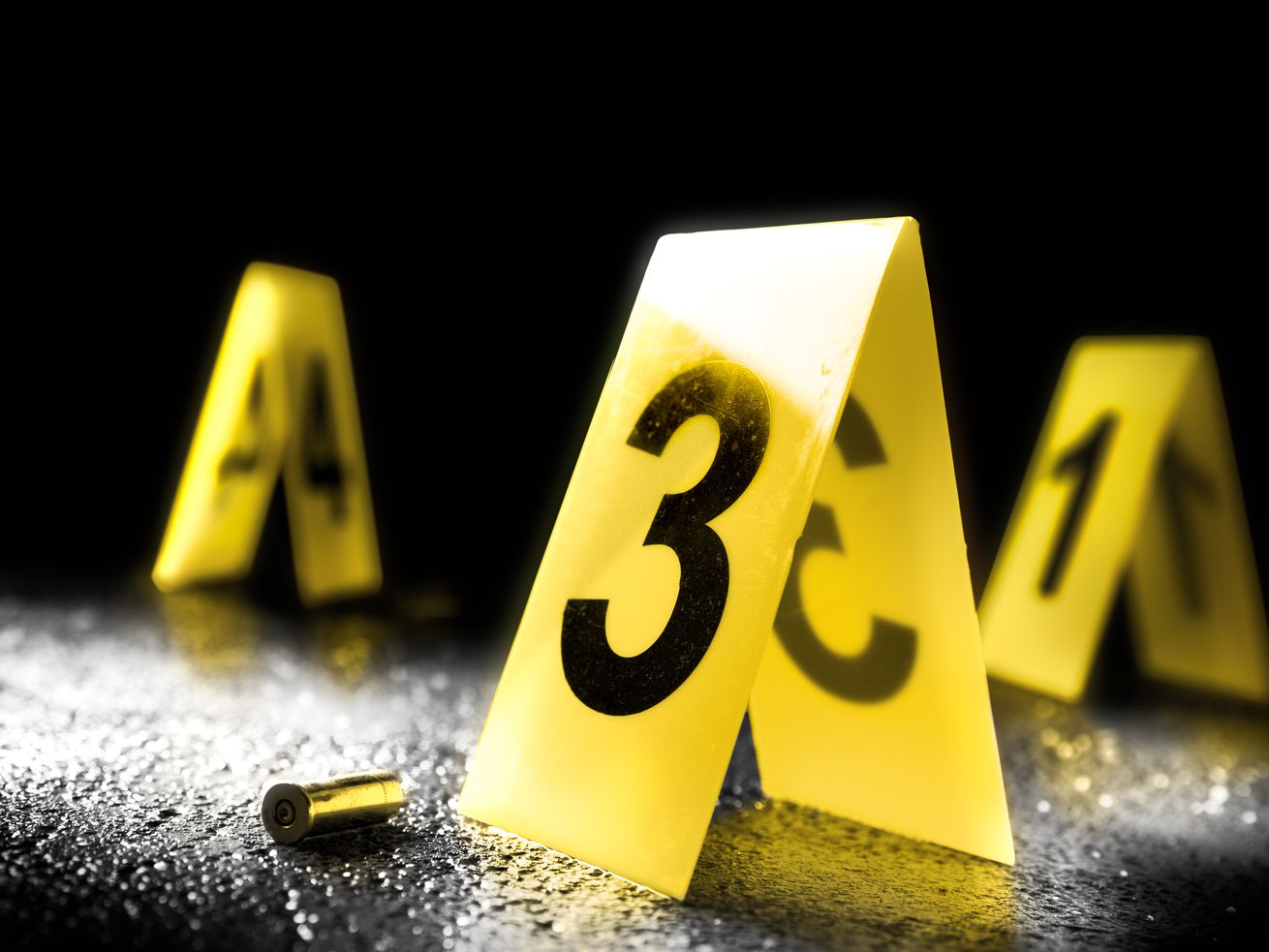 The 17-year-old was walking in the 1400 block of North California Avenue when he was shot.

A 17-year-old boy was wounded in a drive-by Wednesday in Humboldt Park on the West Side.

He was walking about 10 p.m. in the 1400 block of North California Avenue when someone fired shots from a passing vehicle, Chicago police said.

The teen was struck in the leg and his condition was stabilized at Stroger Hospital, police said.