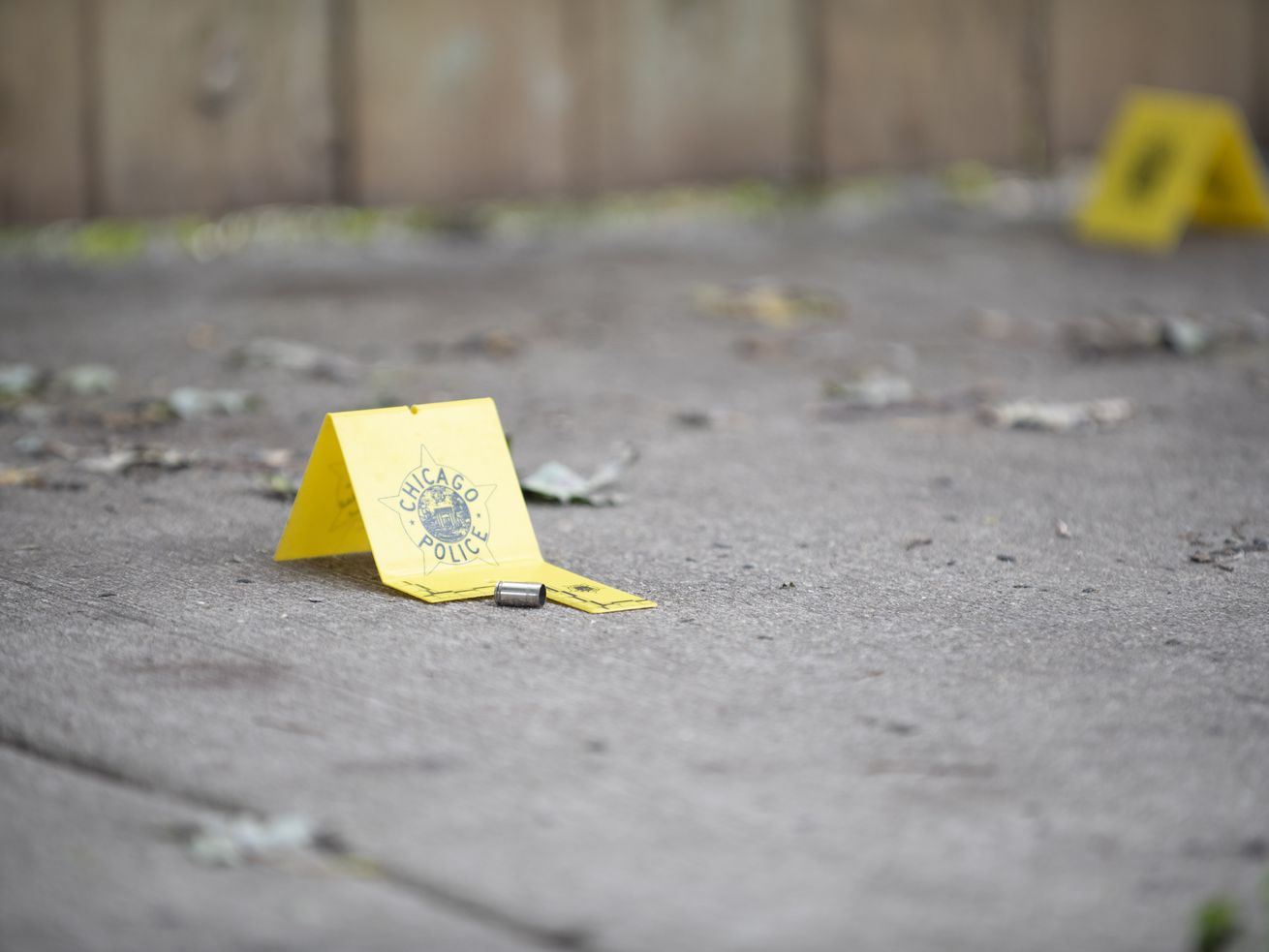 The 19-year-old was shot multiple times in the abdomen and taken to Mt. Sinai Hospital.

A 19-year-old boy was shot and critically wounded Thursday in McKinley Park on the Southwest Side.

He was walking on a sidewalk about 5:45 p.m. in the 3400 block of South Bell Avenue when a white SUV pulled out of an alley and someone inside it fired shots, Chicago police said.

The teen was shot multiple times in the abdomen and taken to Mt. Sinai Hospital, where he was listed in critical condition, police said.