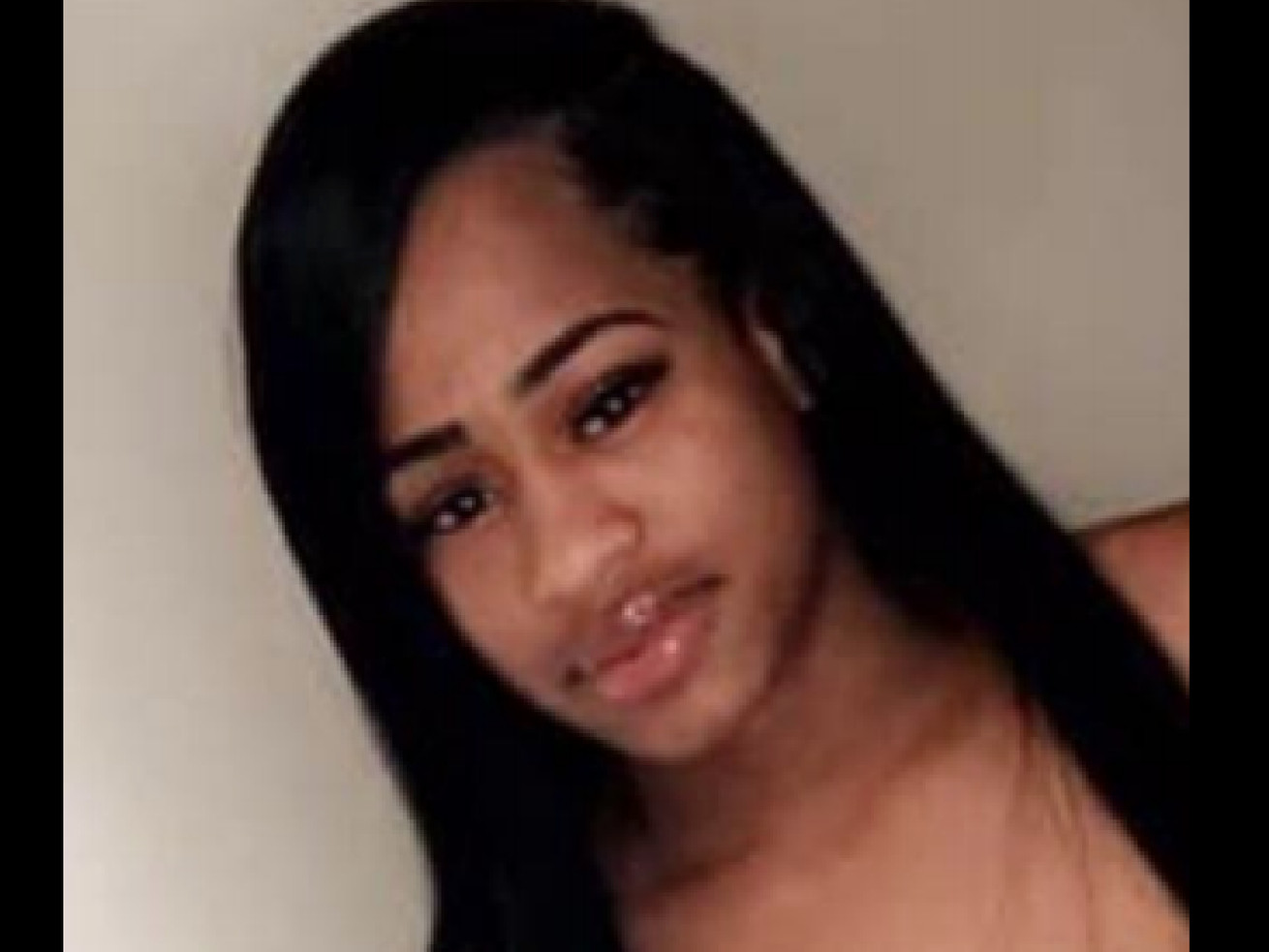 Shantell Belk, 16, has been missing for a week from the South Side neighborhood.

A teenage girl has been reported missing from Washington Park on the South Side.

Shantell Belk, 16, was last seen May 25 in the 5300 block of South Michigan Avenue, according to a missing persons report from Chicago police.

Anyone with information about her whereabouts is asked to call Area Central detectives at 312-747-8380 or 911.