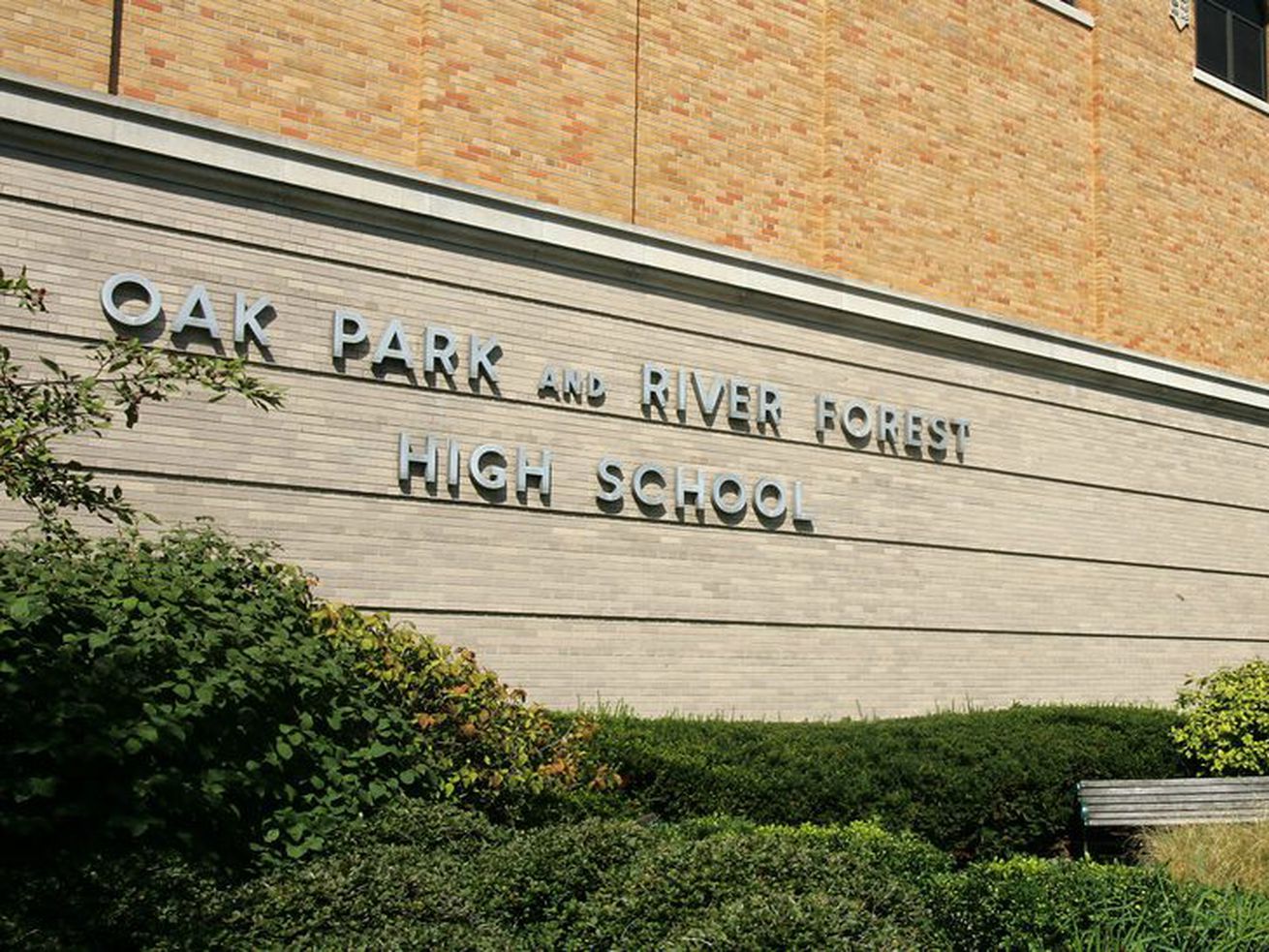 Students at Oak Park and River Forest High School should get their books in three or four weeks.

Oak Park and River Forest High School will reprint its 2018-19 yearbook because some photos show students making a hand gesture sometimes associated with white nationalism, the district’s board of education decided Monday night.

The upside-down “OK” appeared in 18 photographs of clubs or teams and was made by students of “various races, ethnicities, genders and grades,” said Supt. Joylynn Pruitt-Adams, offering new details about the controversy in an email to parents, students and staff Monday night after the board’s vote.

“The photos in question, as well as other club/team photos in which students are striking poses and making gestures, will be replaced with straight-forward group shots,” Pruitt-Adams wrote.

“While putting stickers over the photos would be a cheaper solution, it would draw attention to particular groups of students and place a cloud of suspicion over all the students in those photos, regardless of whether they used the sign or not,” she said.

The photographs were discovered last week, when the yearbooks arrived on campus from the printer, school officials have said. Although the hand gesture has sometimes been used in the popular “circle game,” it has more recently become associated with the white nationalist movement.

School officials said last week that they had not yet spoken to the students who made the hand gestures and could not talk about any possible punishments. And Monday’s email offered little clarification.

“Those pages were reviewed and shipped to the printer in early December, before the gesture was widely known to have any association with white nationalism,” Pruitt-Adams said. “I want to be clear that we are not making any presumptions about students’ intent in using the gesture.”

It’s expected to take three or four weeks to reprint the yearbooks, Pruitt-Adams said. In the meantime, students will be given an eight-page blank section for signatures that they can then glue into their yearbooks.

Seniors are set to finish school Friday, with freshman, sophomores and juniors at school through May 30, administrators said.