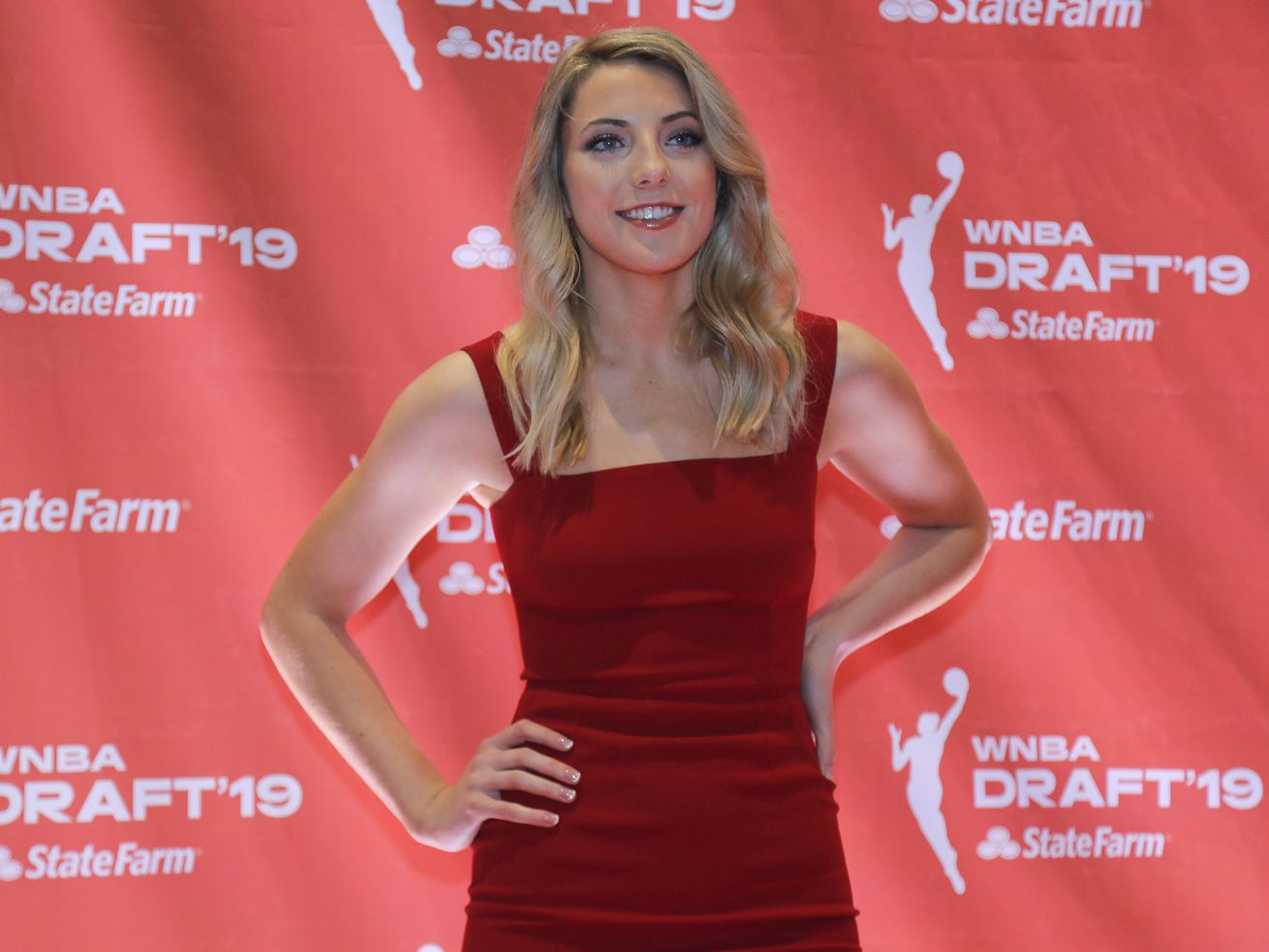 Puma’s re-emergence in the basketball landscape continues to grow, this time within the WNBA.

Young and Samuelson will debut Puma’s third basketball shoe during the WNBA’s opening weekend when the Sky visit the Lynx on Saturday and the Aces meet the Sparks Sunday.

The signings are a continuation of the brand’s efforts to increase its presence in the hoops world. After being out of the basketball market for nearly two decades, Puma named Jay-Z as the creative director of its basketball division in addition to signing 2018 NBA No. 1 overall pick Deandre Ayton and 2018 No. 2 Marvin Bagley III to deals in June 2018. On July 27, 2018, the WNBA and Puma announced a league-wide footwear deal, the apparel company’s first partnership with a professional sports league.

This weekend, we’re tipping off a new partnership with @PUMAHoops, marking PUMA’s first deal with a professional sports league!

Diggins-Smith, who signed with the company as an ambassador in August 2017, debuted the Clyde Court Disrupt during the 2018 WNBA All-Star Weekend.

Samuelson was named the AAC Player of the Year twice, as well as the 2017 AAC Tournament Most Outstanding Player, during her time at Connecticut. She averaged 7.5 points and 6.5 rebounds in the Sky’s two preseason games against the Fever.

Young becomes the second Notre Dame alum to sign with Puma after Diggins-Smith. She reached the NCAA Tournament championship twice in her time at Notre Dame and averaged 14.3 points, 7.0 rebounds and 5.3 assists during the 2018-19 season. Young had 16 points and four rebounds in her lone preseason game against the Lynx.