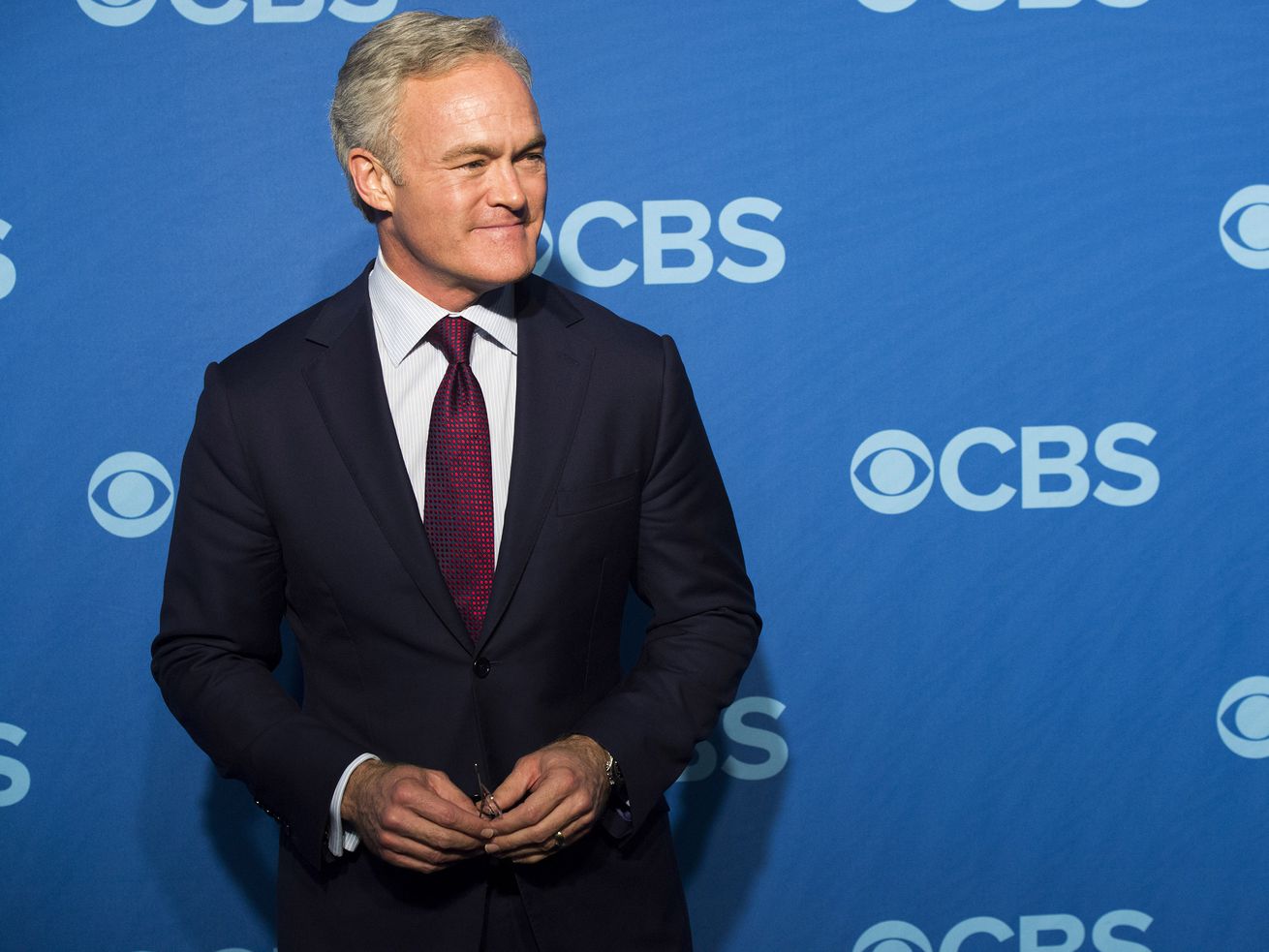 The veteran newsman was forced out of the position in 2017 after six years on the job.

LOS ANGELES — Former “CBS Evening News” anchor Scott Pelley says he lost that job because he wouldn’t stop complaining to management about the hostile work environment for men and women.

Pelley was forced out of the position in 2017 after six years on the job.

The “60 Minutes” correspondent told CNN’s “Reliable Sources” Sunday, however, that things have changed after 18 months of dramatic management changes amid a slew of scandals and misconduct claims at CBS.

When asked to elaborate, Pelley said that four or five years ago he went to the president of the news division, who was then Rhodes, and described the hostile environment.

”He told me if I kept agitating about that internally then I’d lose my job,” Pelley said. “Having exhausted the possibilities in the news division, I went to the chairman of the CBS Corporation who listened to me very concerned for an hour, asked me some penetrating questions about what was going on…I didn’t hear back from him, but in the next opportunity in my contract I was let go from the evening news.”

Now, Pelley said, with the promotion of people like Susan Zirinsky to head the news division, who is the first woman to hold that position, it’s all blue sky from here. Pelley added that the network is on the right track.

Representatives from CBS did not immediately respond to request for comment.