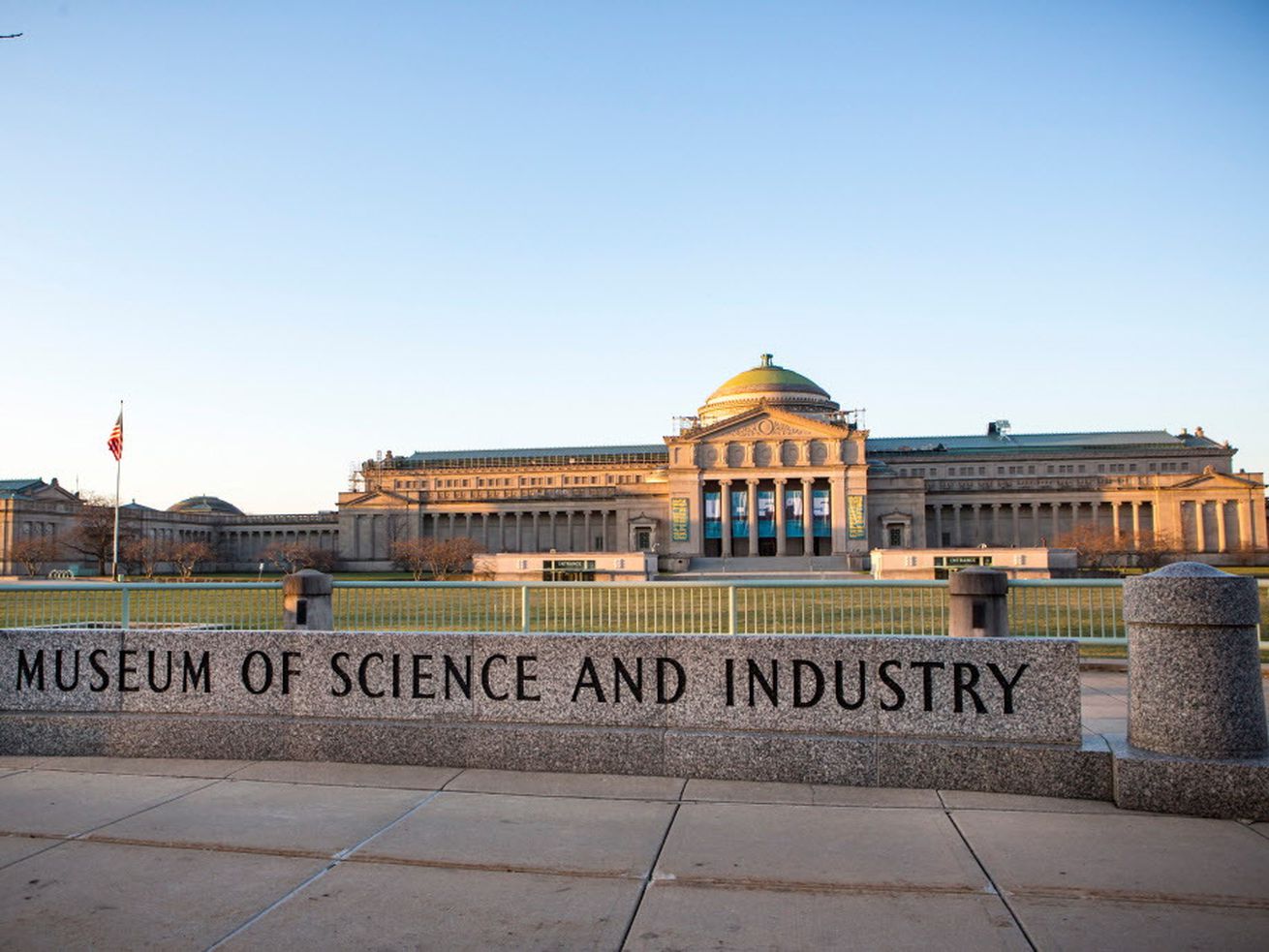 The driver, who works for the First Student bus company, was driving the empty bus near 67th Street and Stony Island Avenue when it was hit.

A school bus and two other vehicles were hit by gunfire Tuesday near the Museum of Science and Industry on the South Side.

The vehicles were damaged about 11:30 a.m. in the 6600 block of South Stony Island Avenue, according to Chicago police. The right side of the school bus, the passenger side door of a tow truck and the driver-side door of a gray hatchback were all hit by bullets.

No injuries were reported, police said.

Students, staff and chaperones from Westmoor School in Northbrook had been dropped off at the museum, 5700 S. Lake Shore Drive, about 10:30 a.m., according to a letter sent to parents by Northbrook School District 28 Supt. Larry A. Hewitt.

The driver, who works for First Student Inc., was driving the empty bus near 67th Street and Stony Island Avenue when it was hit, Hewitt wrote. The driver returned the bus to its depot and the field trip group was safely returned to the school on a different bus.

“Neither the students nor staff were aware of the shooting incident,” Hewitt wrote.

He said investigators told the bus company that the shooting stemmed from an altercation at the intersection and that the bus did not appear to be the intended target.

No one was in custody as Area Central detectives continue to investigate, police said.