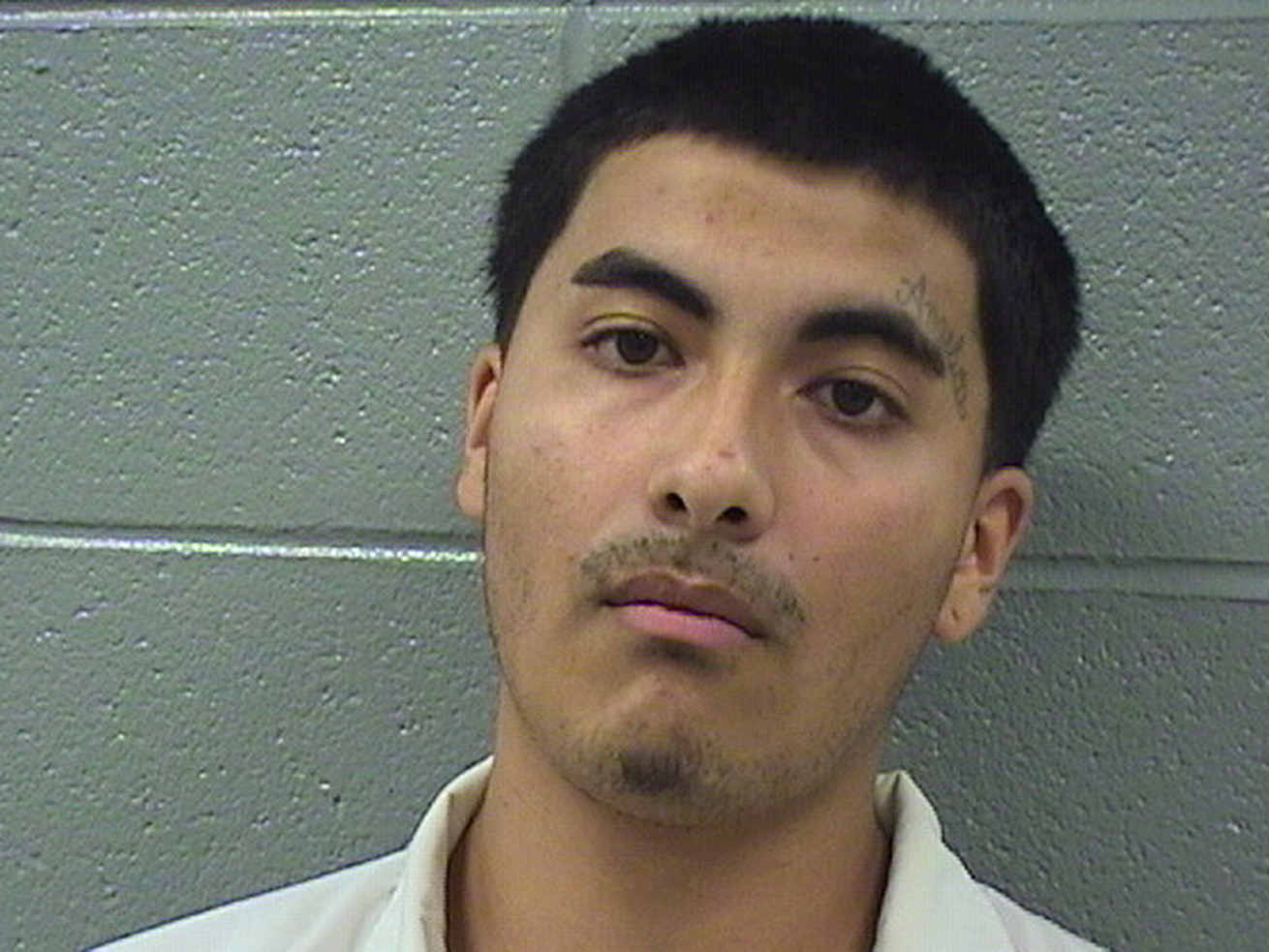 Jamil Al Shaubi and his dog were killed in 2016 after he was mistaken for a member of the Latin Saints while walking in Back of the Yards.

A 19-year-old member of the Satan Disciples street gang has been accused of a fatally shooting a man walking his dogs in Back of the Yards after mistaking his target for a member of the Latin Saints.

Hector Aguirre faces a charge of first-degree murder in the death of 25-year-old Jamil Al Shaubi, who had no gang affiliation, but happened to be walking in Latin Saints territory on Dec. 26, 2016, Cook County prosecutors said at a hearing last week.

The shooting is believed to have been committed in retaliation for a Satan Disciples member killed by the Latin Saints earlier that month, according to prosecutors.

Aguirre, believing Shaubi was a member of the Latin Saints, got out of a stolen Jeep Commander as Shaubi walked with two dogs in the 4400 block of South Hermitage and opened fire with an assault-style rifle, prosecutors said at the hearing, held Thursday.

Shaubi was struck by three of the 16 rounds, including in his chest, and one of Shaubi’s dogs was also killed in the attack, prosecutors said.

After the shooting, captured by video surveillance, Aguirre got back in the Jeep and fled. The SUV was found burning an hour later in the 5100 block of South Hoyne.

In addition to the surveillance footage, a witness identified Aguirre as the gunman and another witness allegedly heard Aguirre talk about shooting a man with his dogs in front of a convenience store in the block.

Prosecutors said the rifle used in the shooting had been recovered from the home of another Satan Disciples member, who is believed to have driven the Jeep on the night of the shooting.

At the time he was charged with Shaubi’s murder, Aguirre was serving a 10-year sentence at the downstate Pickneyville Correctional Center for aggravated battery with a firearm in a separate shooting he was found guilty of last year, according to prosecutors and state records.

Judge Susana Ortiz denied Aguirre bail at the hearing on the new charge and scheduled his next court date for Aug. 13.