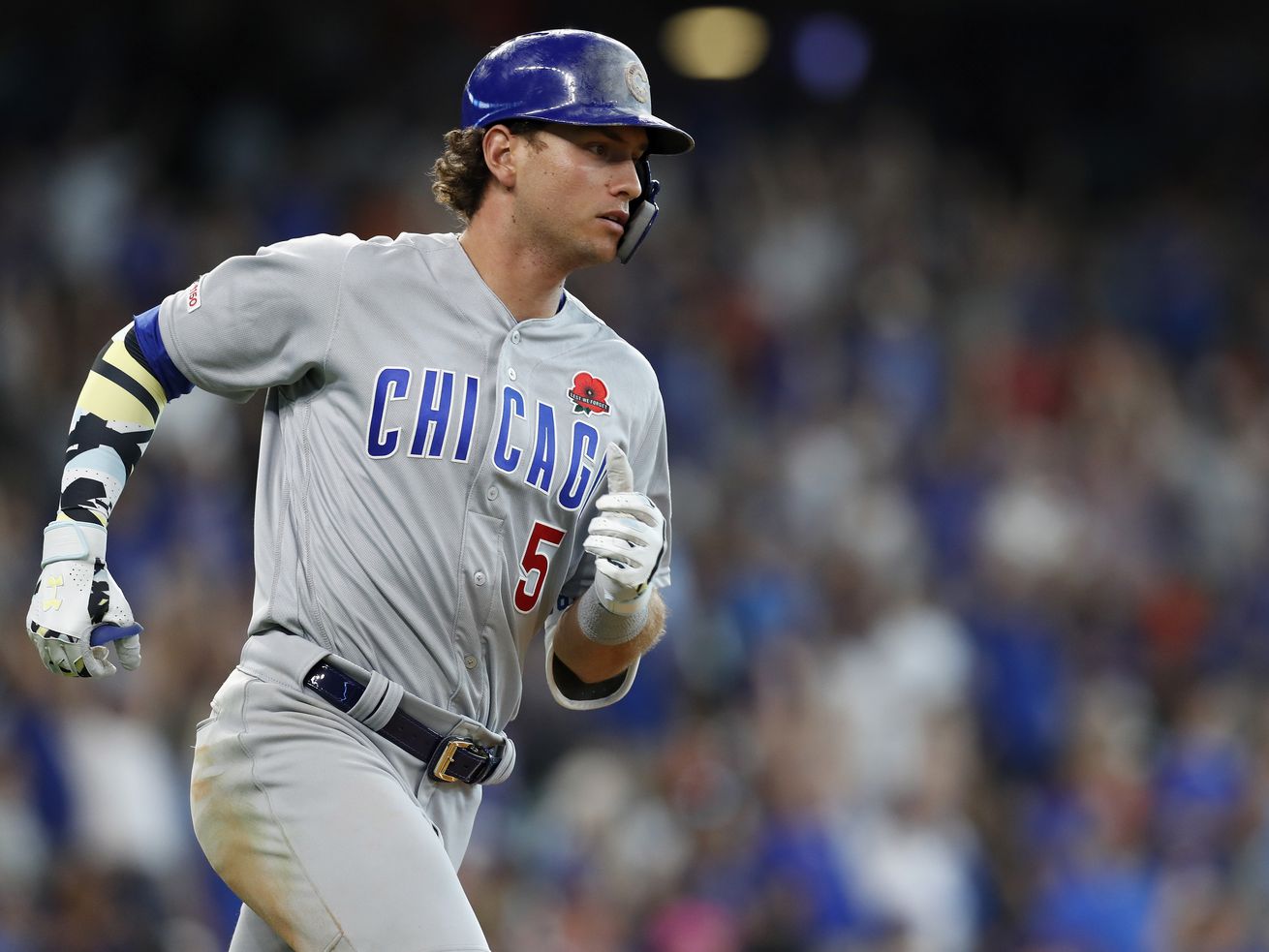 Teams are less willing to invest in such outs than they used to be.

That makes him an anomaly in today’s game because sacrifices have been on a steady decline. Almora entered play Monday as the major-league leader in sacrifices among position players and was tied for third overall behind Dodgers pitchers Hyun-Jin Ryu and Kenta Maeda, each of whom had six.

Major League Baseball’s rise in home runs has been offset by declines in other parts of the game. Sacrifice bunts are in decline. So are stolen bases.

Sacrifice bunts: Through Sunday, teams were averaging .16 sacrifices per game, which would break the record low of .17 set last season. At the beginning of the decade, the average was double that (.32 in 2010 and .34 in 2011).

No one would have blinked at four sacrifices by a non-pitcher in 2004, when Royce Clayton had 24 for the Rockies, Adam Everett 22 for the Astros and even Derek Jeter 16 for the Yankees.

The game is different now. One cause is the rise in homers, which at 1.33 per team per game are on a pace to shatter the record of 1.26 in 2017. With 46.6 percent of runs scoring on homers, there is less incentive to sacrifice an out to move a runner into position to score on a single.

Metrics have had an impact by showing even a successful sacrifice bunt decreases the average number of runs in an inning. Last season, a runner on first with no one out led to an average of .87 runs; a runner on second with one out led to only .67 runs.

The White Sox’ 36 steals ranked third in MLB behind the Royals (50) and Rangers (37). With 12 times caught stealing, the Sox were at a 75 percent success rate, bettering the approximately 70 percent where the outs cost a team more runs than the steals gain.

On the North Side, the Cubs have stolen only 13 bases, the fewest in the NL and tied with the Twins for the second-fewest in MLB. Cubs baserunners have been caught nine times for 59 percent success.

Caught-stealings and outs on sacrifice bunts fall under the category of outs invested in one-run strategies. Teams are less willing to invest in those outs than they used to be, to the point that Almora’s four sacrifices seem almost a throwback.