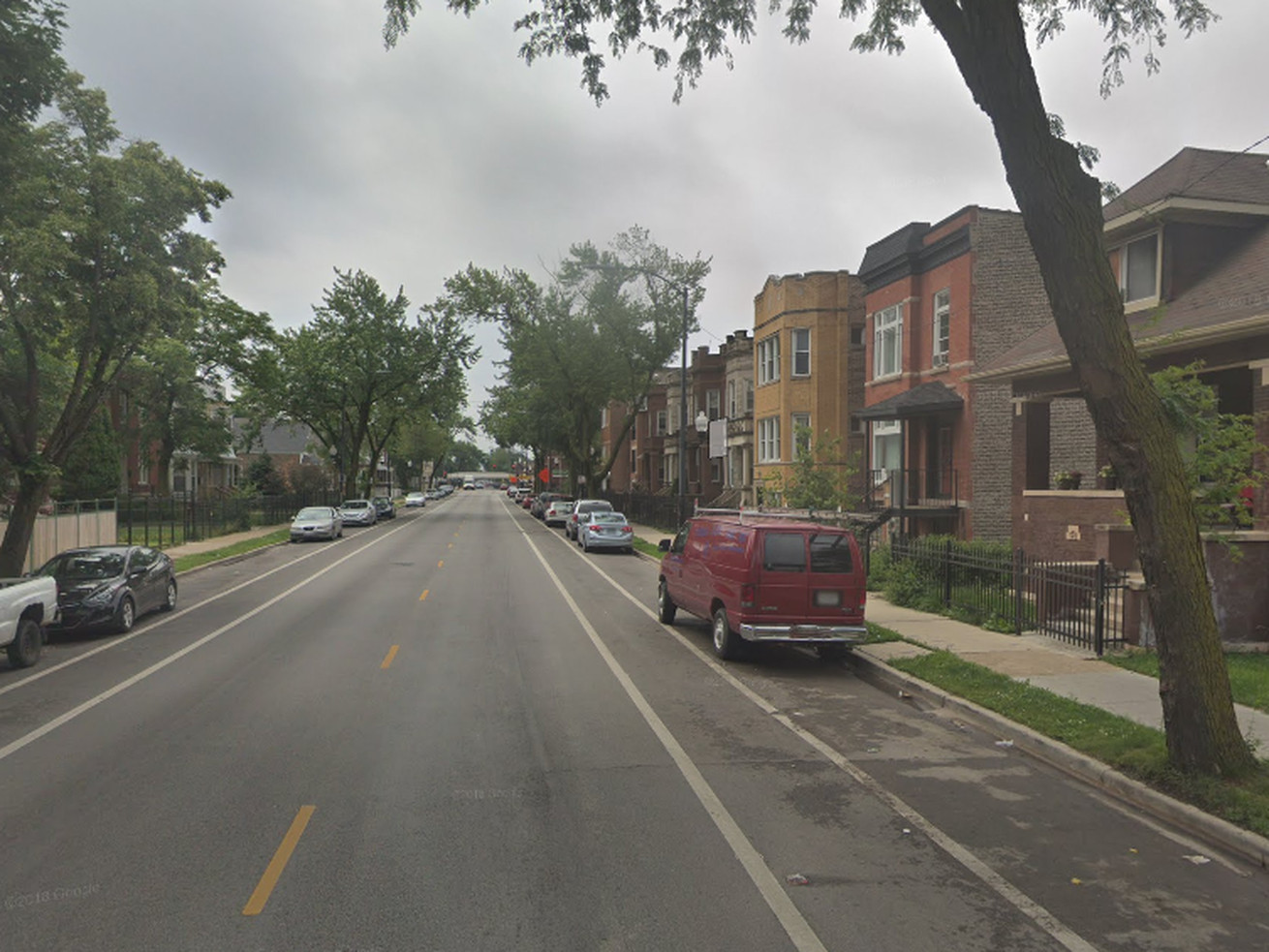 A pair of robberies took place in May in the 2100 block of South Central Park Avenue, prompting a community alert from Chicago police.

Police are warning Little Village residents on the Southwest Side to be aware of their surroundings following a pair of robberies reported in May.

In both incidents, the robbers approached the person and took property by force, according to a community alert from Chicago police.

Police described the robbers as four males between the ages of 12 and 18.

Anyone with information should contact Area Central detectives at 312-747-8380.

Earlier in May, police alerted the community to several garage burglaries reported in the area.