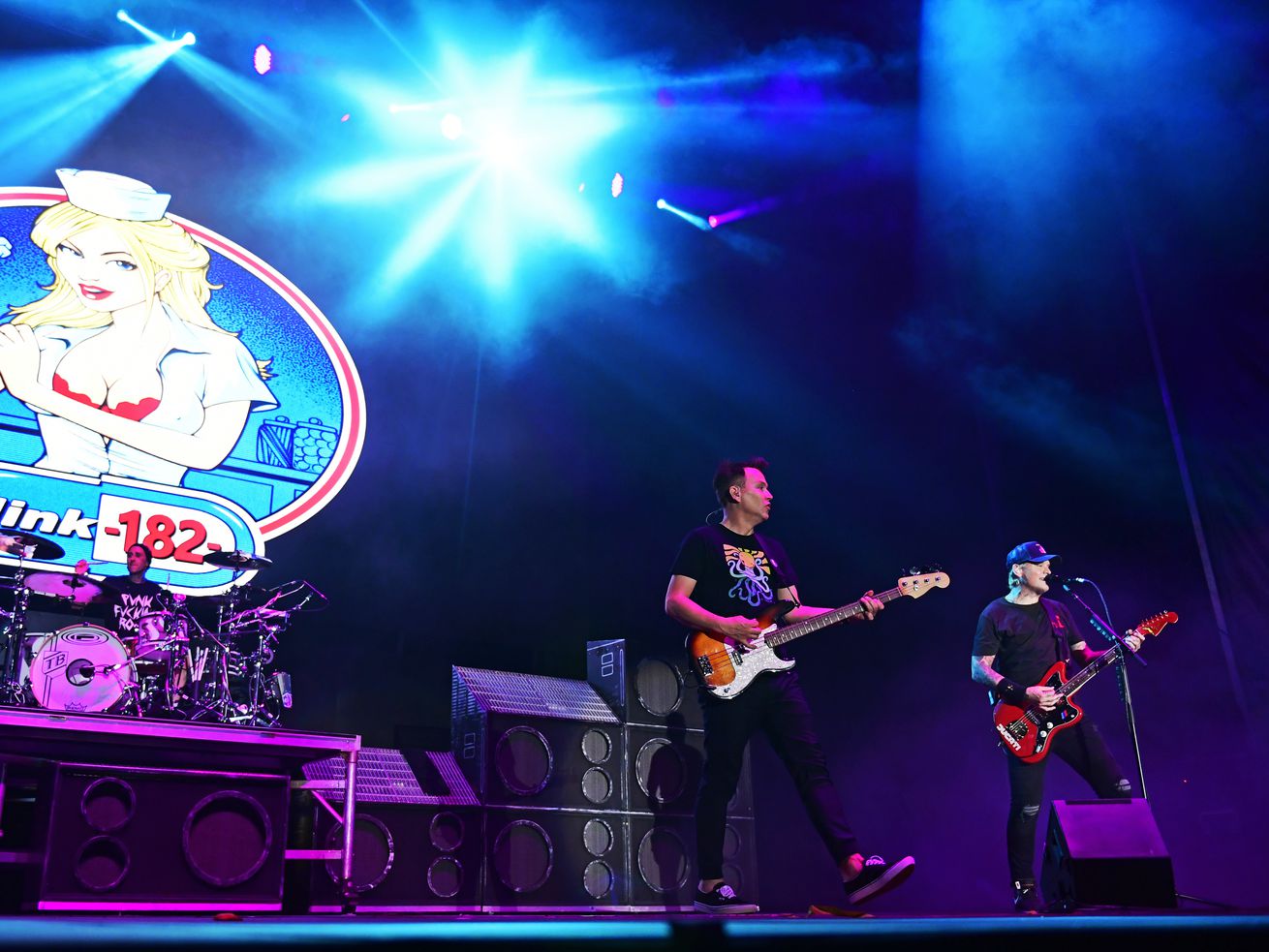 The music festival also offers a ticket special for the Sept. 13-15 event in Douglas Park.

As Chicago steps up its prep for Lollapalooza next week, another big musical extravaganza — the annual Riot Fest — on Wednesday revealed more details about its event in September.

Planners unveiled the night-by-night lineup of the Sept. 13-15 fest in Douglas Park and announced a special: Single-day tickets are selling for $49.98, or $64.97 with fees and taxes. That rate will apply “for a very limited time,” the announcement said. Two-day tickets also are available at riotfest.org.

In keeping with Riot Fest tradition, several of the acts will perform an album in full. Here’s the roster: