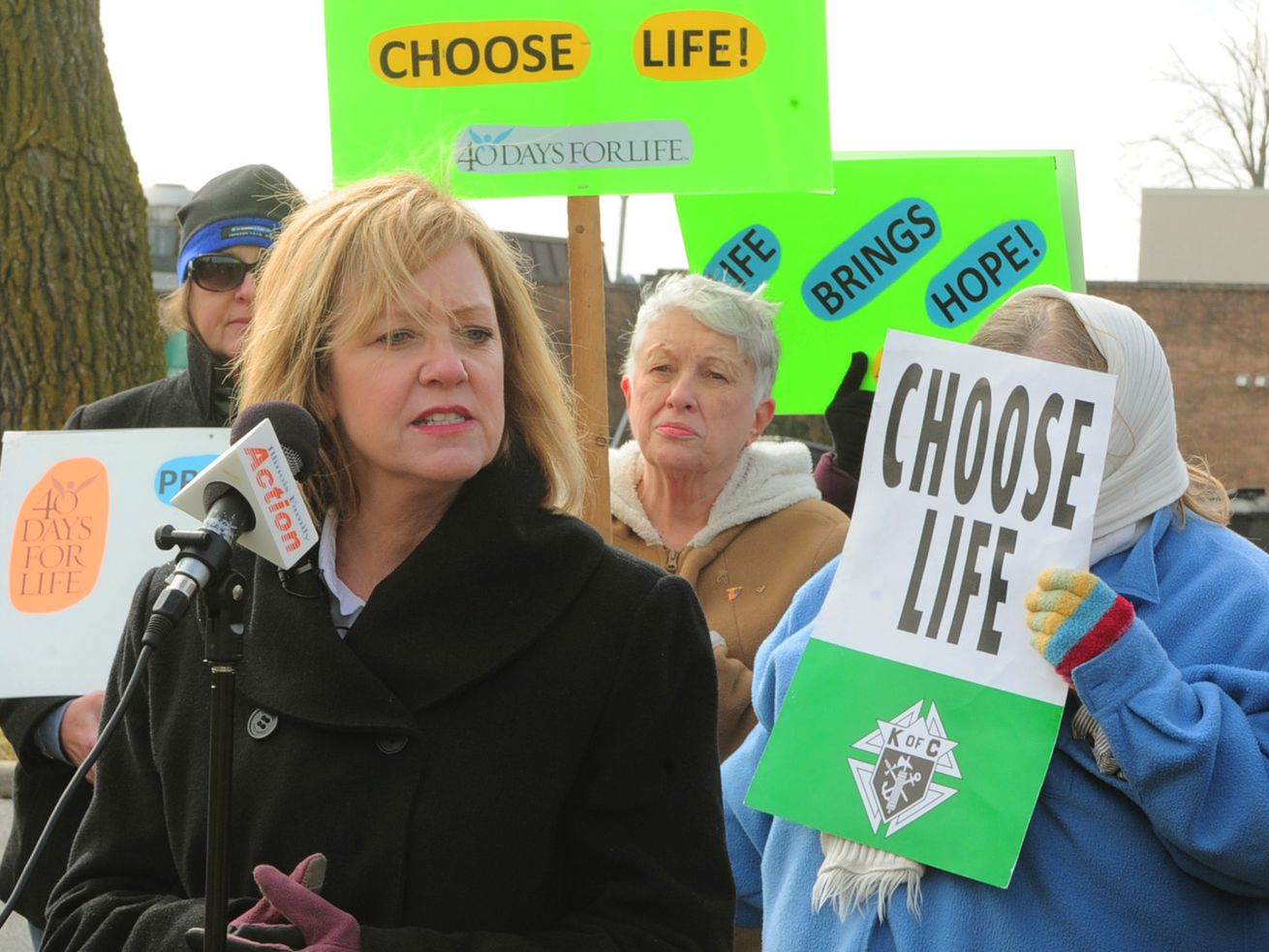 The former candidate for governor has Trump-like views that won’t play well in a district with plenty of moderates.

Jeanne Ives must soften her rhetoric on social issues if she wants to be elected to Congress next year.

I’m not confident the former state representative and Republican candidate for governor can do it. Unlike Donald Trump, who became an extreme right-winger to pander to social conservatives and win the presidency, Ives is sincere in her beliefs.

Ives, of Wheaton, will run in the 2020 Illinois Republican primary for the Congressional seat from the 6th District that includes parts of Cook, DuPage, Kane, McHenry and Lake counties. Democrat Sean Casten of Downers Grove won the seat last year against six-term Republican Peter Roskam.

To go up against Casten, Ives will have to beat former Illinois Lt. Gov. Evelyn Sanguinetti for the Republican nomination in the March primary.

In the 2016 presidential election, Hillary Clinton won the 6th District by 7 percentage points. Trump was too extreme for an area largely populated by moderates.

Ives is no moderate. A lasting impression from her campaign last year for the Republican nomination for governor was an ad that was considered racist and homophobic. It portrayed undocumented immigrants as criminals and mocked transgender people. Illinois Republican Party Chairman Tim Schneider was among those who condemned it.

I believe it cost Ives the Republican nomination.

Ives made a strong impression in meetings with the Sun-Times and Chicago Tribune editorial boards last year. She is smart, articulate and has know-how as a legislator. She upstaged former Gov. Bruce Rauner when they sat together for an endorsement interview at the Chicago Tribune.

But there was no getting around that ad. It hurt her more than it helped her — rightly so. “Ives is a cagey talker, ramping up or toning down her rhetoric to suit her audience, but she gave away her true self in that ugly campaign ad she ran on TV,” the Sun-Times Editorial Board wrote in its endorsement of Rauner in the 2018 Republican primary.

From the Tribune’s editorial board: “Unfortunately, Ives’ cumulative rhetoric on social issues — describing gay relationships as ‘disordered’ and unleashing an attack ad that ridiculed people who are different from her — has been mocking, mean-spirited and often inaccurate. There is a way to be a compassionate conservative. And there is her way.”

If Ives remains true to herself in this election, she can’t win it.

“I think she has to figure out how to appeal to the moderates in the district, to show she would be a congresswoman for all,” retired University of Illinois at Chicago political science professor and former independent alderman Dick Simpson told me.

“She’s a Trump-like figure in terms of extreme right-wing policies. That’s how she ran before and how she got her support.”

But the suburbs are changing. Not only did Casten knock off Roskam, Democrat Lauren Underwood beat incumbent Republican Randy Hultgren for Congress in the 14th District that covers parts of DeKalb, DuPage, Kane, Kendall, Lake, McHenry and Will counties.

Republican Peter Breen of Lombard lost his seat in the Illinois House of Representatives against Democrat Terra Costa Howard, who championed women’s rights, including a woman’s right to have an abortion. Democrats won big in DuPage County, which had been heavy with Republicans.

If Republicans want to beat Casten in the 6th District in 2020, Simpson thinks they’re better off with Sanguinetti, who is viewed as more moderate. “Ives is too extreme,” he said.

Sanguinetti, the daughter of immigrants, opposes child separation at the border. She is against abortion. On health care, she says she will protect people with pre-existing conditions.

Something else I remember well about Ives was her warning last year that city identification cards, for which undocumented immigrants are eligible, would result in non-citizens illegally voting in elections. This is an old Republican trick: Stir up unfounded misgivings about immigrants and voter fraud to score points with conservatives. If it stirs up hate toward immigrants, that’s OK.

Marlen Garcia is a member of the Sun-Times Editorial Board.