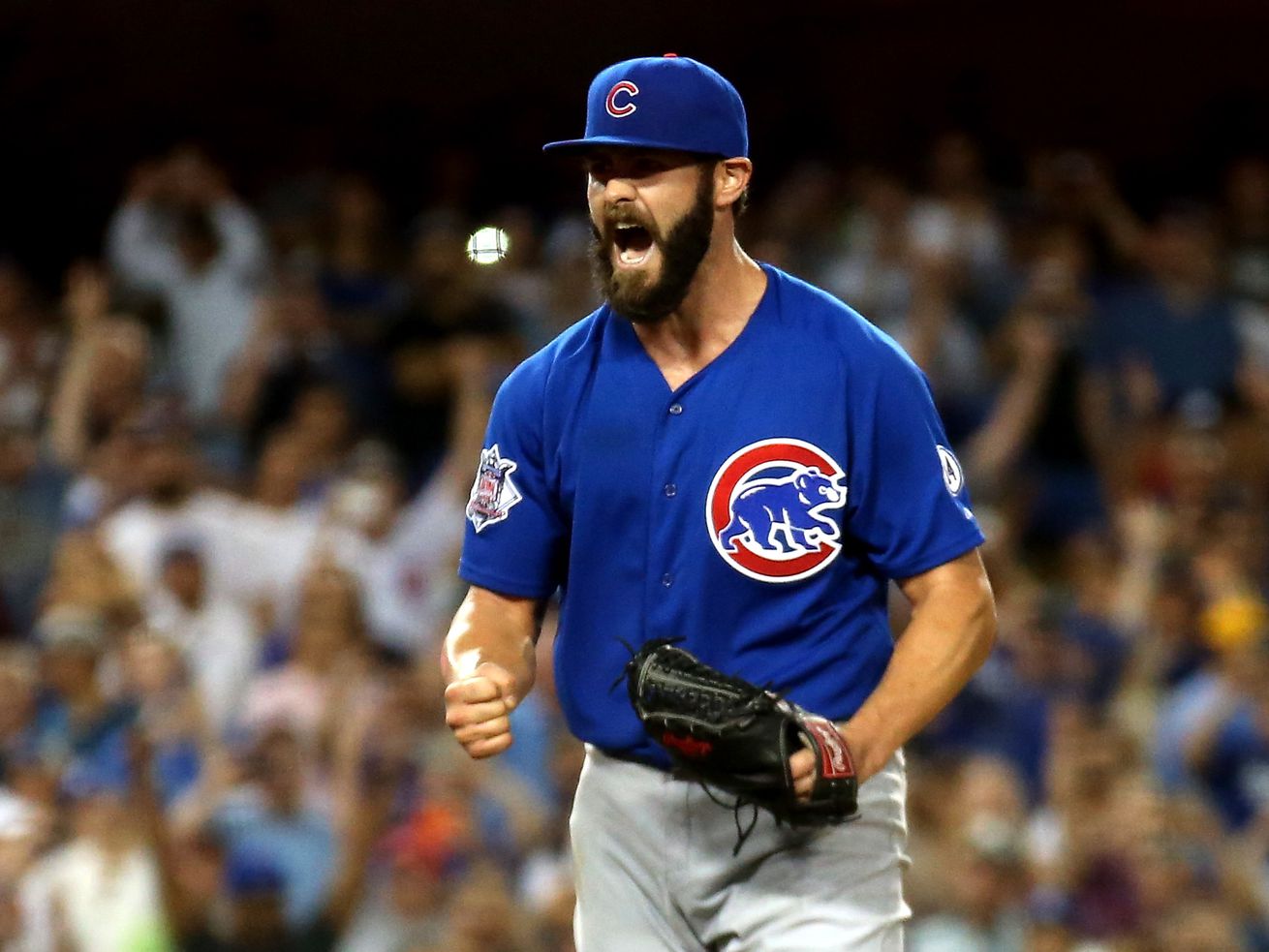 Best trades of the last 50 years involve an ace, an icon, a high-performance chemist and a trade of the untradeable

Cubs fans might have reason to rant, rave and cuss their first-place team Monday when reminded what they chose two winters ago when pursuing Yu Darvish over their own Jake Arrieta in free agency.

But it’s easy to forget that a large part of what makes that decision cuss-worthy is the same thing that made the acquisition of Arrieta in the first place the Cubs’ best trade since getting a young Fergie Jenkins from the Phillies in 1966 for past-prime pitchers Bob Buhl and Larry Jackson.

Just in time for Arrieta to pitch against the Cubs for the first time since signing with the Phillies last year, here are the Cubs’ best trades of the last 50 years (Cubs’ top baseball executive in parentheses):

In one of their annual trades of sign-and-flip starters (Feldman) during the tanking years, the Cubs banked on getting a reliable reliever in Strop but privately called Arrieta an absolute roll of the dice on a potentially high-upside guy with a losing record, command issues and a 5.46 career ERA.

Strop has been one of the most consistent setup men in the game since then. And Arrieta? After manipulating his service time to get an additional year of control, the Cubs got one of the most dominant starters in the game for four years, a big-brass pitcher who performed even bigger on the biggest postseason stages.

“I don’t even think we’re competitive in ’15 without him,” Epstein said in the spring of 2017. “And we’re not a playoff team without him. Maybe the whole timetable for the rebuild is different without him.”

The signature move in a series of trades Green made after taking over the front office provided the middle infield for the Cubs’ first playoff team since 1945, including Sandberg, a throw-in prospect with 13 big-league games who went on to earn nine consecutive Gold Gloves at second base and 10 consecutive All-Star selections on the way to the Hall of Fame.

That Sandberg has his own game named after him (June 23, 1984, against the Cardinals, if you need to look it up) clinched this trade’s top-two finish.

At first glance, this deadline-week deal put the Cubs over the top down the stretch in a season that famously came within five outs of their first World Series in nearly 60 years. But it also snatched from the Bucs a 25-year-old cleanup hitter who became the Cubs’ best third baseman since Ron Santo – after a revolving door of busts for decades.

Ramirez played eight more seasons for the Cubs, making two All-Star teams, two more playoff appearances and hitting .294 with 239 homers and an .887 OPS as a Cub.

Himes, who had traded for Sosa three years earlier when he was the White Sox general manager, arguably deserves a higher spot on this list for the trade of a then-Class AAA player who quickly became the most prolific slugger in Cubs history.

But Sosa’s chemist gets a big assist for how lopsided the trade became, and Sosa became a polarizing figure in the clubhouse that eventually cost him a boom box and forced the Cubs to dump him late in his career.

Getting a team to take the final two years of Hendry’s worst free agent contract (three years, $30 million) was impressive enough, but it’s the “cash” part that makes this trade one for the franchise history books.

The Mariners included $9 million in the deal, giving the Cubs $6 million in payroll relief after the difference in remaining obligations on the bad contracts were factored. As soon as Silva started 2010 well enough in the rotation to lay the groundwork for a 10-6 season, the dump of what seemed like an untradeable outfielder became an unmitigated steal.

Asked to talk about it in Seattle the following June, Bradley said, “Beat it.”