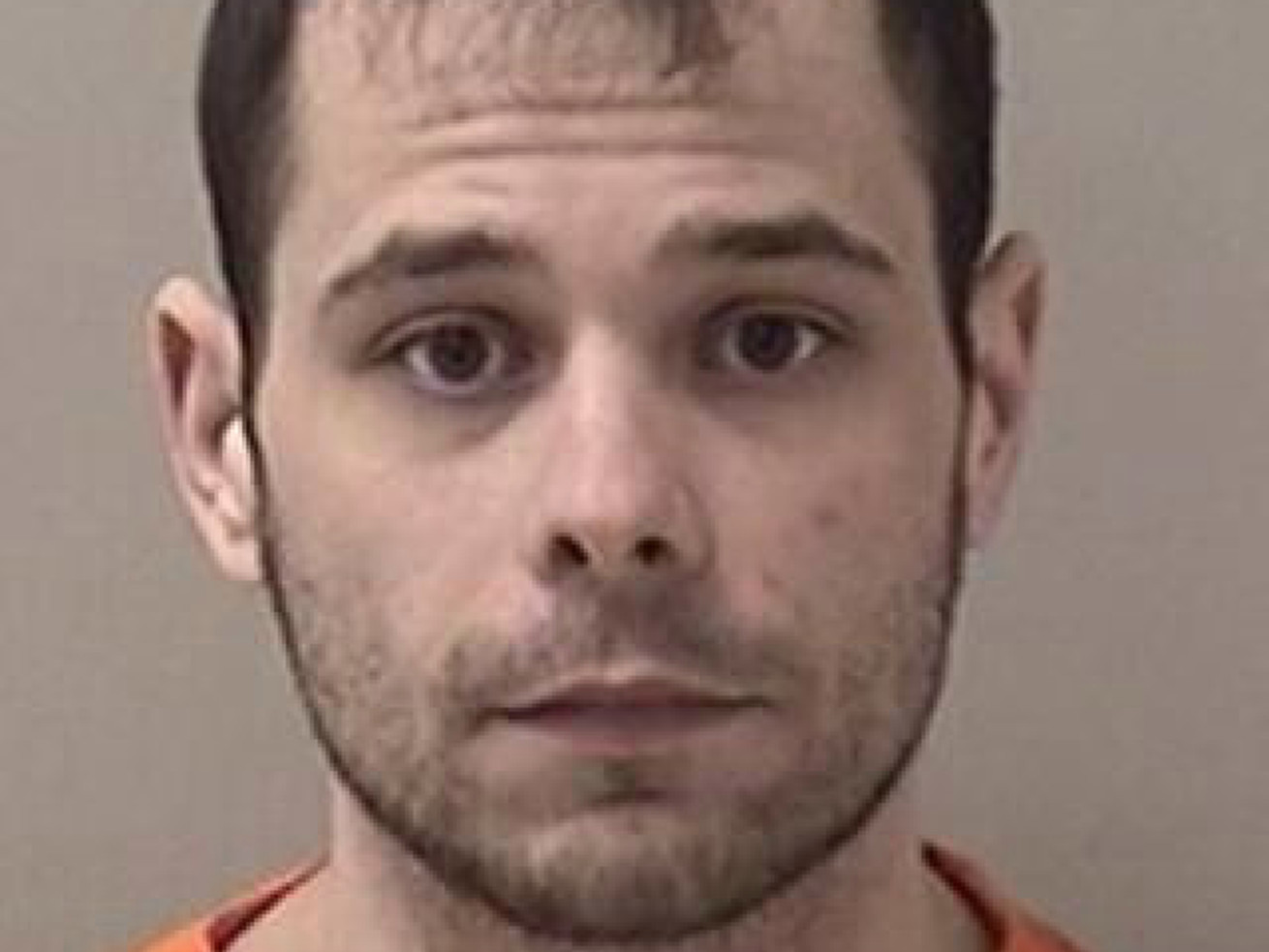 The day before lawmakers voted to lift the statewide prohibition on pot, Thomas J. Franzen pleaded guilty to having the THC-infused edibles sent to his home in 2014.

Gov. J.B. Pritzker will review an incarcerated cancer patient’s petition to receive a pardon or have his four-year prison sentence commuted after the man pleaded guilty earlier this year to having 42 pounds of THC-infused chocolates shipped to his west suburban home.

Thomas J. Franzen, 37, of Montgomery, pleaded May 30 to a felony count of possession of more than 5,000 grams of cannabis, according to the Kane County state’s attorney’s office.

The following day, Illinois lawmakers passed the Pritzker-backed legislation to lift the statewide prohibition on recreational pot. Under the new law, which goes into effect Jan. 1, Illinoisans and visitors to the state will be able to possess up to a half-gram of THC-infused edibles or up to 30 grams of dried cannabis flower.

“If he gives it the careful consideration we know he will that he will at minimum commute Mr. Franzen’s sentence,” said Camic, who submitted the petition on behalf of Franzen.

In February 2014, U.S. postal workers flagged the package before authorities obtained a search warrant and intercepted it, leading to the discovery of more than 19,000 grams of weed-laced chocolates, prosecutors said.

Officers later searched Franzen’s home and found cocaine, more than 3.5 ounces of marijuana and other items related to drug dealing, including a digital scale, more than $2,000 in cash, ledgers and packaging materials, prosecutors added. The petition claims that Franzen, who has no prior criminal history, actually used the ledger to keep track of online sales of shoes and art.

Taking into account the “seriousness of Mr. Franzen’s medical condition,” prosecutors agreed to reduce the charge against Franzen from a trafficking offense that carried a mandatory minimum sentence of 12 years.

In the petition, Camic claimed Franzen ordered the edibles from California to treat his cancer, which was first discovered in his testicles and has since spread elsewhere.

”His crime was motivated by an attempt to mitigate his pain and symptoms through the use of cannabis,” according to the petition, which notes that Franzen has lost 20 pounds since being sent to prison and hasn’t received the treatment he was promised.

Franzen is being held at the Stateville Correctional Center in Crest Hill. He is expected to be paroled on June 7, 2021.