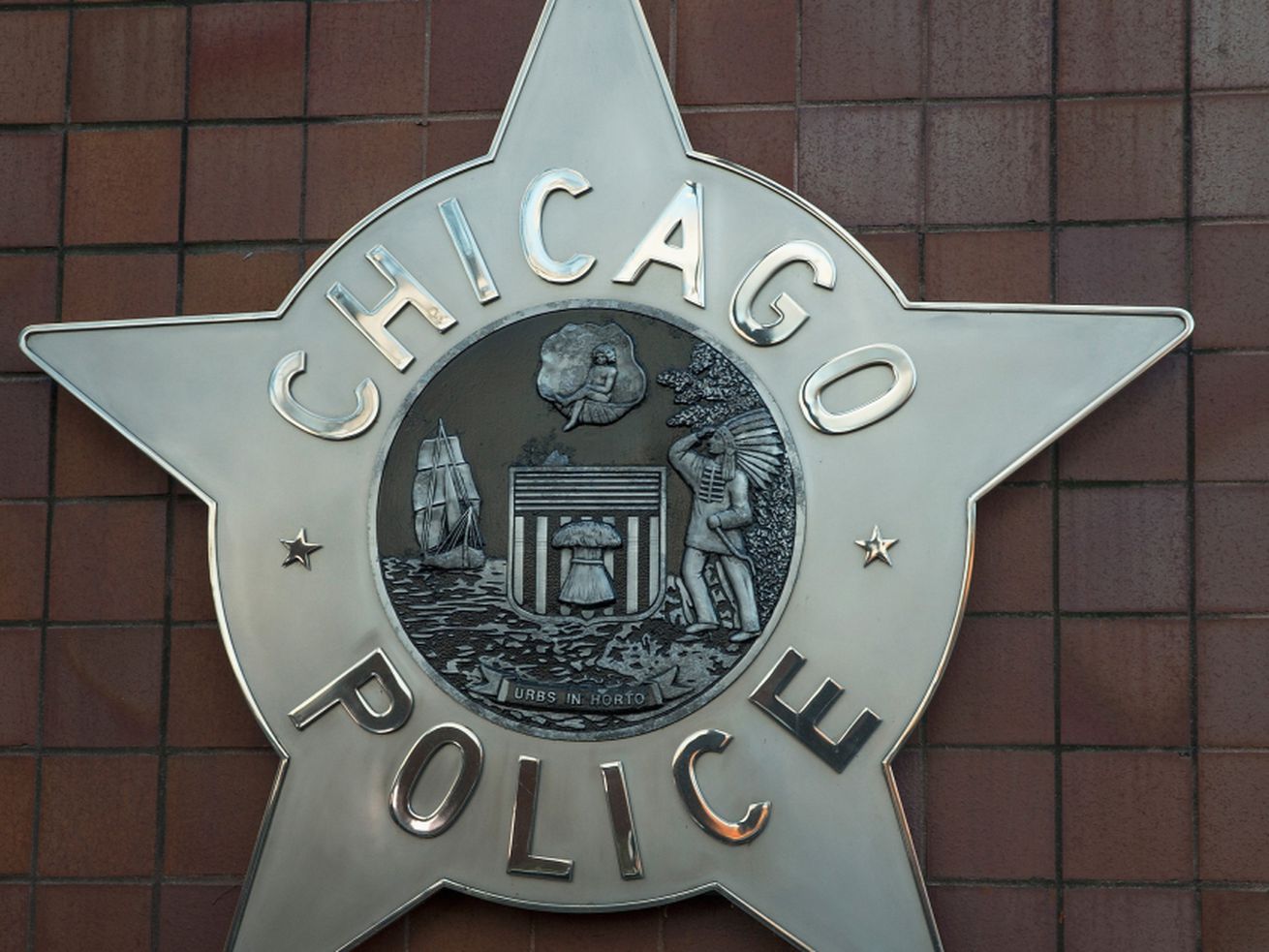 A man with a gun approached someone and took their property in each of the four robberies.

Police are warning South Siders about a spate of robberies reported this month in South Shore.

A man approached someone, pulled out a handgun and demanded property in each incident, according to a community alert from Chicago police.

Anyone with information should call Area Central detectives at 312-747-8380.