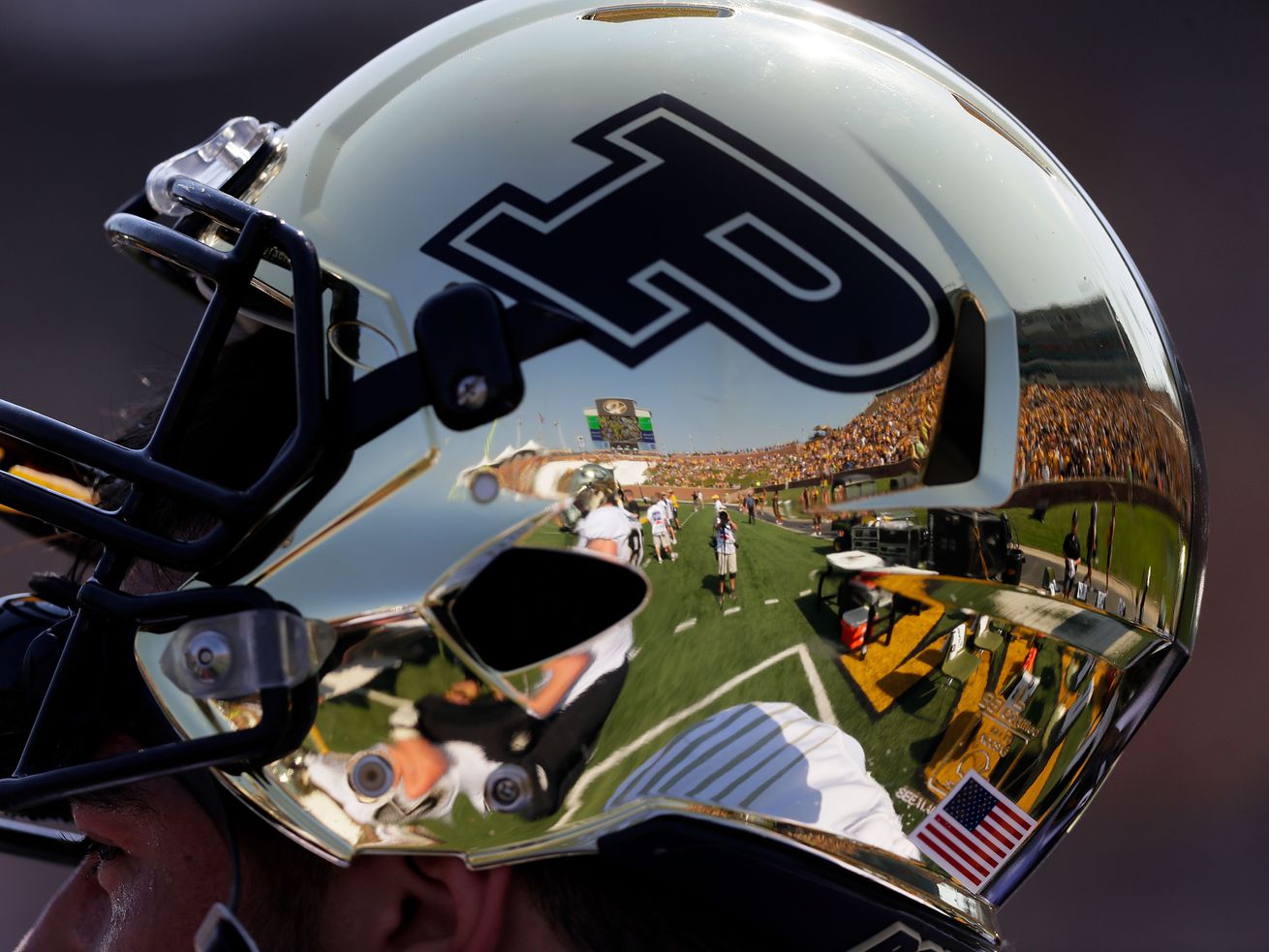 Marcellus Moore has established himself as one of the state’s premier two-sport athletes, if not the best.

The Plainfield North senior will continue down the same path at the next level after giving an oral commitment on Saturday to Purdue, where he’ll compete in both football and track.

Moore made the announcement on Twitter, thanking his family “for the endless love and support they have shown every step of the way.” He also cited the help of Plainfield North’s coaches and Aurora Flyers Track Club head Tom Boatwright “for always believing in me and pushing me to be my very best.”

Moore is fresh off helping the U.S. 400-meter relay team set an under-20 world record at the Pan Am Under-20 Championships in San Jose, Costa Rica on July 20.

He’s also a six-time state champ in track this year, a nine-time state medalist and owner of the state-meet record in the 100 meters (10.31),

That speed also has created plenty of buzz in football for Moore, a 5-foot-6, 149-pound running back. He has 22 offers, including a wide array of Power Five schools: Purdue, Illinois, Iowa, Minnesota and Nebraska in the Big Ten; Kentucky, Mississippi, Tennessee and Vanderbilt in the SEC; and Iowa State, Kansas State and Missouri in the Big 12.

He’s No. 12 in the 247 Sports composite rankings for Illinois seniors and is 14th nationally among all-purpose backs.Rivals Midwest recruiting analyst Josh Helmholdt sees the Boilernakers as a good fit for Moore.

”Rondale Moore was the breakout freshman in the Big Ten last year, and (Purdue coach) Jeff Brohm now has Rondale’s understudy with Marcellus committing,” Helmholdt said. ”What Marcellus lacks in size, he makes up for in speed. Based on his track times, there is no Division I prospect faster for the 2020 class. Rondale faced similar questions about his size coming out of high school, so Marcellus seems to have found a perfect fit.”