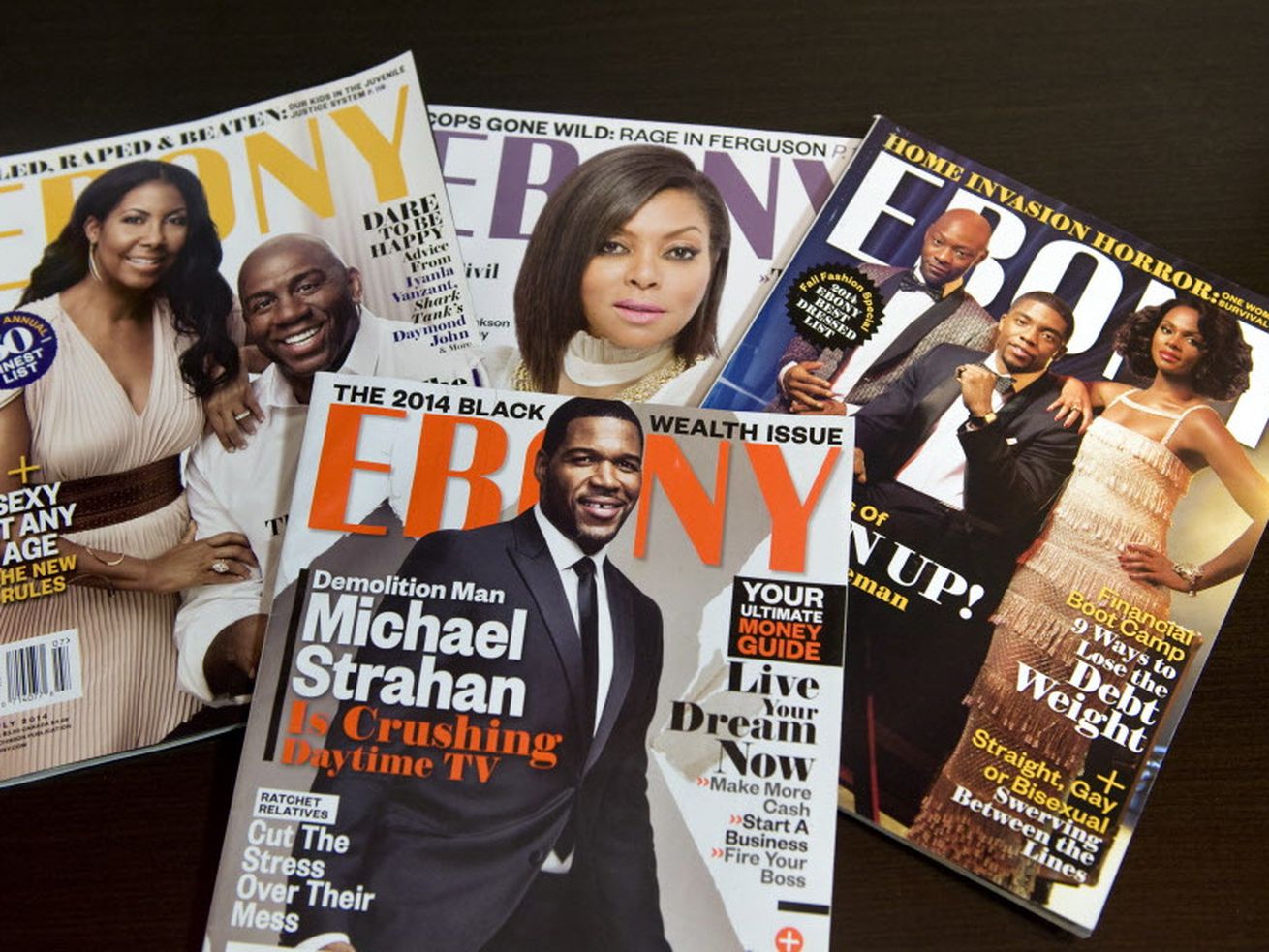 The photos were auctioned off by Ebony’s former parent company, Chicago-based Johnson Publishing, which filed for bankruptcy in April.

The iconic photo archive of Ebony and Jet magazines, which chronicled 70 years’ worth African American history and culture, has a new owner.

A consortium of philanthropic groups announced its $30 million acquisition at auction Thursday from Johnson Publishing, Ebony’s Chicago-based former parent company, and pledged to donate the trove of historic photos to the Smithsonian National Museum of African American History and Culture, the Getty Research Institute and other “leading cultural institutions.”

The groups that put together the money include the Ford Foundation, the J. Paul Getty Trust, the John D. and Catherine T. MacArthur Foundation and the Andrew W. Mellon Foundation. A court filing made public late Wednesday initially had put the price tag for the archive at $28.5 million.

“We’re thrilled with the outcome,” Ford Foundation President Darren Walker said in a statement. ”This archive is a national treasure and one of tremendous importance to the telling of black history in America. We felt it was imperative to preserve these images, to give them the exposure they deserve and make them readily available to the public.”

Johnson Publishing auctioned off the photos after filing for bankruptcy in April. The company needs to repay a debt owed to film director George Lucas and businesswoman Mellody Hobson, his wife.

They also provide snapshots depicting everyday life for black Americans, from the church to food and fashion. Smithsonian Secretary Lonnie Bunch credited the magazines with helping “shape our nation’s history, allowing Americans — of all colors — to see the full panorama of the African American experience.”

“There is no greater repository of the history of the modern African American experience than this archive,” J. Paul Getty Trust President James Cuno said. “Saving it and making it available to the public is a great honor and a grave responsibility.”

In 1955, Jet published an open-coffin photograph of Emmett Till, the 14-year-old Chicago boy who was slaughtered by white men in Mississippi for allegedly whistling at a white woman. The photo’s publication was credited with galvanizing the American civil rights movement.

“This iconic and unique collection will stand the test of time, documenting an essential part of American history over an extraordinary period,” MacArthur President Julia Stasch said. “We are pleased to collaborate to acquire the archive and to preserve it for the benefit of scholars, the public, and future generations forever.”