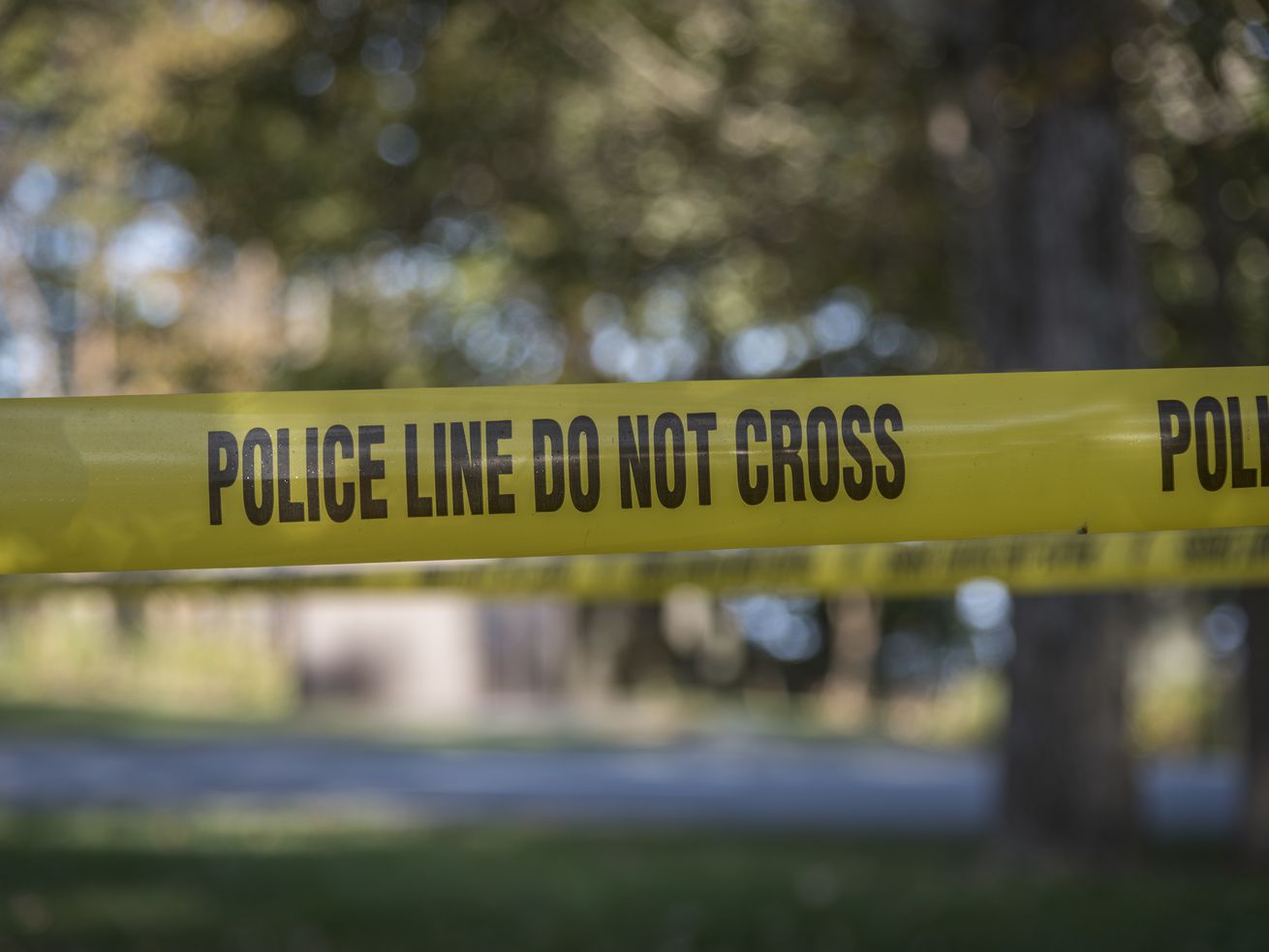 The male barricaded himself inside a garage about 10:15 a.m. in the 9700 block of South Wallace Street, Chicago police said.

A person was arrested Saturday after barricading himself inside a Longwood Manor garage on the South Side.

About 10:15 a.m., officers responded to a call of shots fired near the 9700 block of South Wallace Street and found the man holed up in the garage, Chicago police said.

An hourlong standoff with police and SWAT teams ensued, and he was arrested about an hour later.

No further information was immediately available.