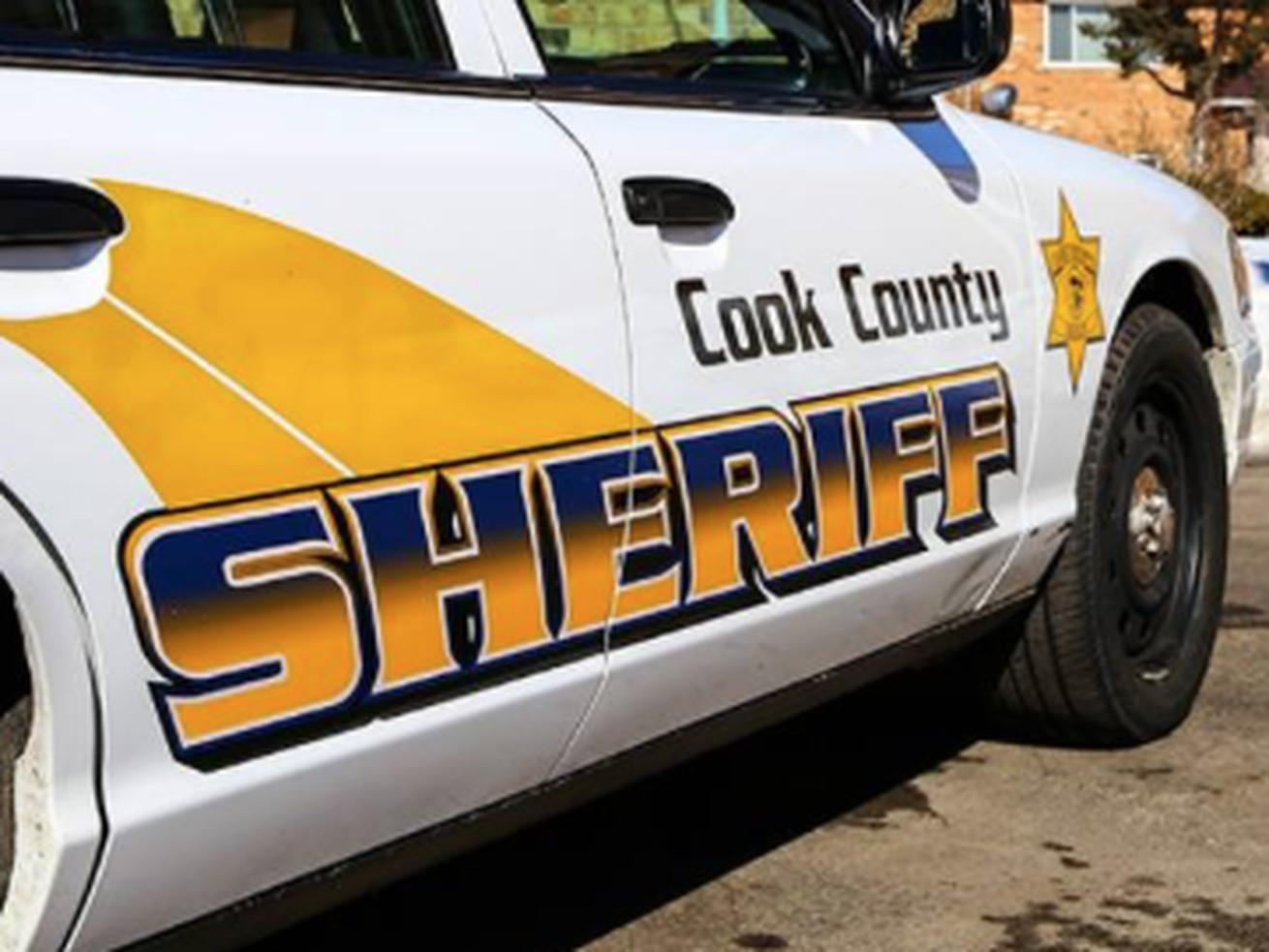 A person was hit and killed by a freight train Thursday in northwest suburban Elk Grove Village Township.

The female pedestrian was struck by a Canadian National train on the Union Pacific Railroad tracks at Touhy Avenue near Mt. Prospect Road about 12:25 a.m., according to the Cook County sheriff’s office and medical examiner’s office.

The woman, who remains unidentified, was pronounced dead at the scene, authorities said.

The incident is being investigated by the sheriff’s office and Union Pacific Railroad.