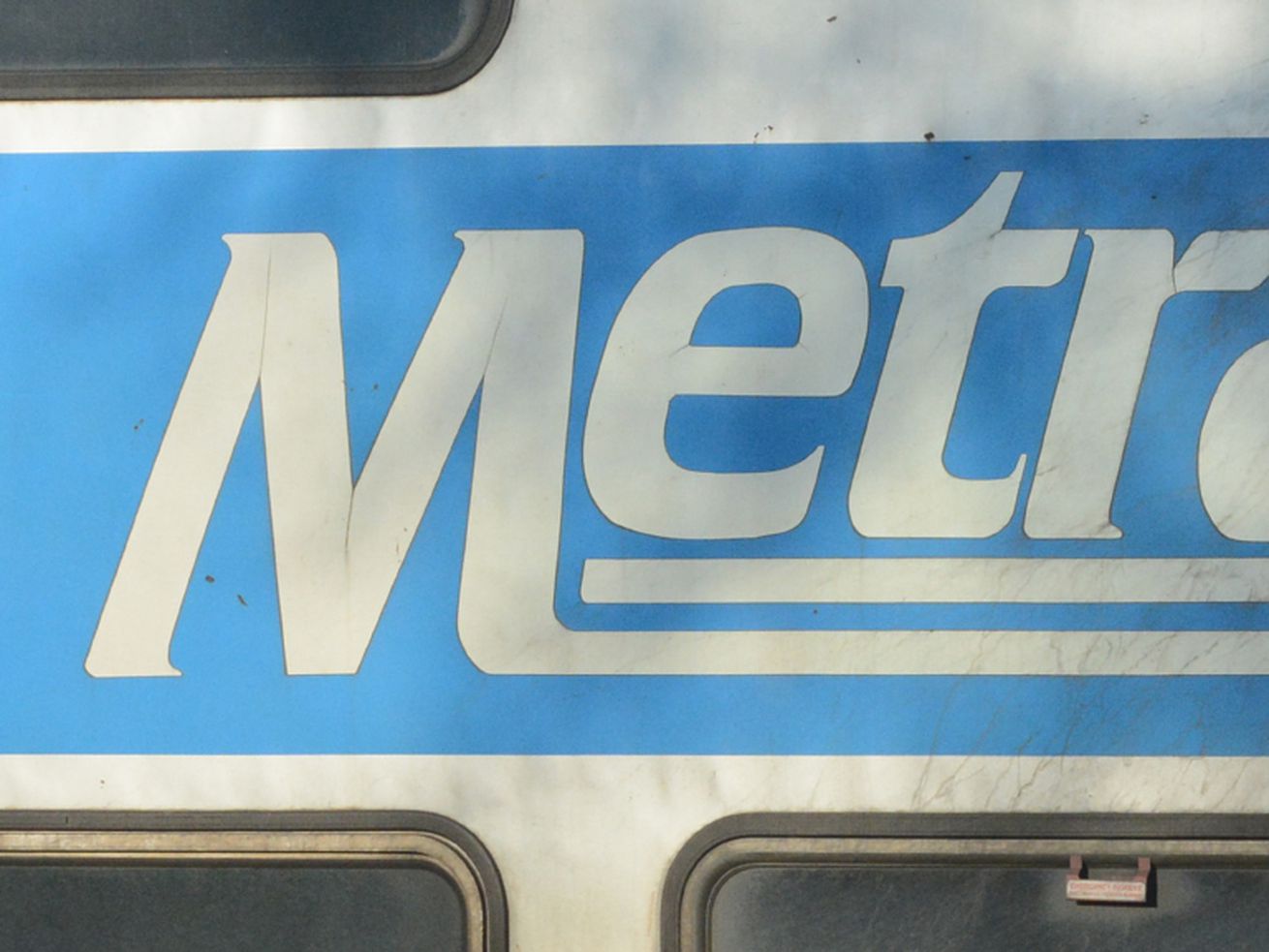 Four people were on a bridge over Hickory Creek when at least one of them was hit by train.

At least one person was killed after being hit by a Metra Rock Island District train Wednesday in southwest suburban Joliet.

Just after 7 p.m., four people were on the bridge over Hickory Creek at Lincoln Highway when train No. 419 fatally struck at least one of them, Metra spokesman Tom Miller said.

Two others did not suffer any injuries, Miller said. Crews are still looking for the fourth person that was on the bridge.

Trains are not operating between Joliet and New Lenox until further notice, Miller said.

Metra and Joliet police are investigating.

In an earlier incident, a person was hit and killed by a Rock Island District train in Tinley Park.