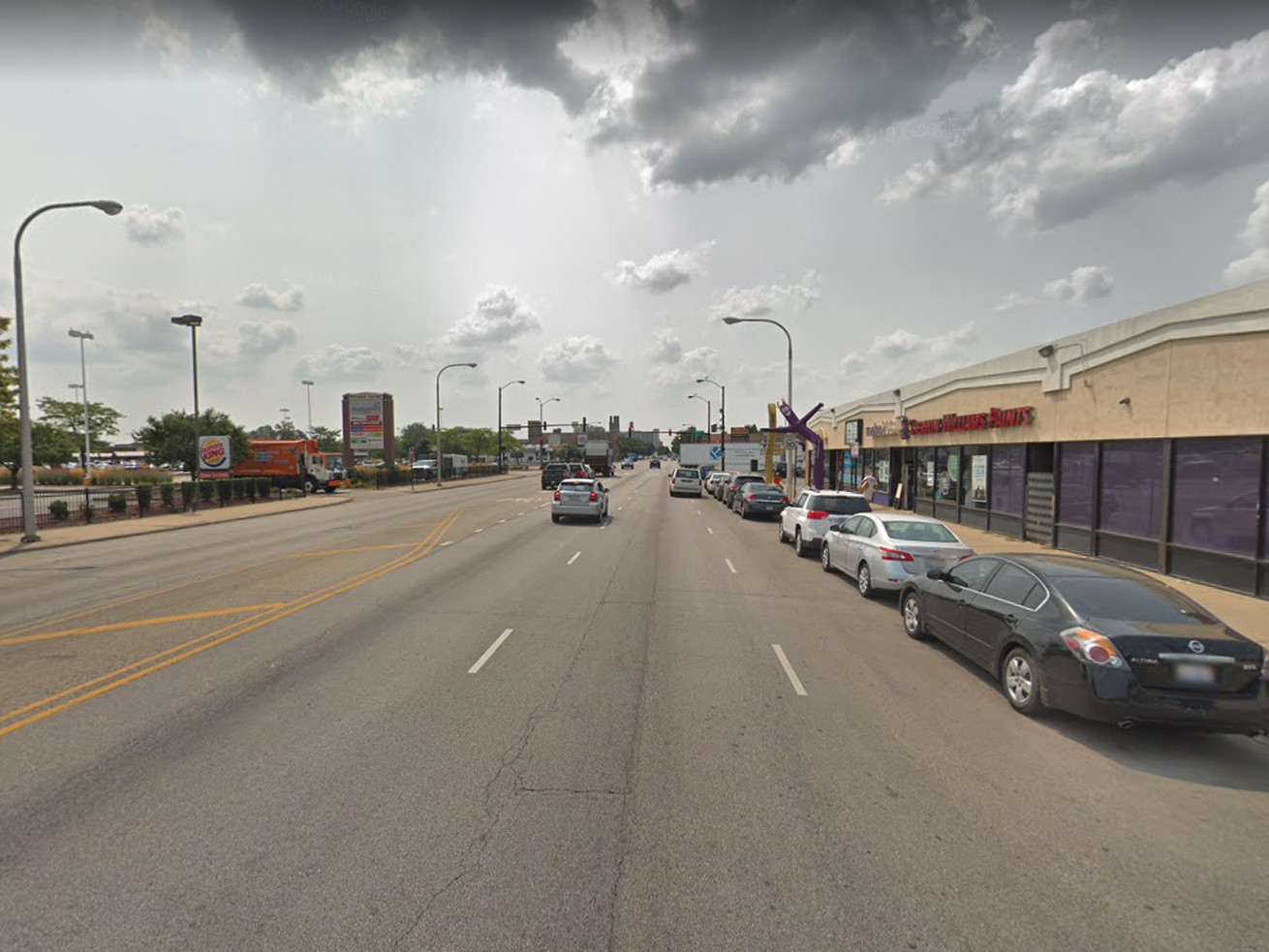 A robbery happened May 21 and another took place the next day.

Police are warning residents about a couple of robberies reported this month in McKinley Park and South Loop.

A group of people entered a business and took cellphones by force or threatening force in both cases, according to a community alert from Chicago police.

The suspects are described as three to four males.

Anyone with information should call Area Central detectives at 312-747-8382.