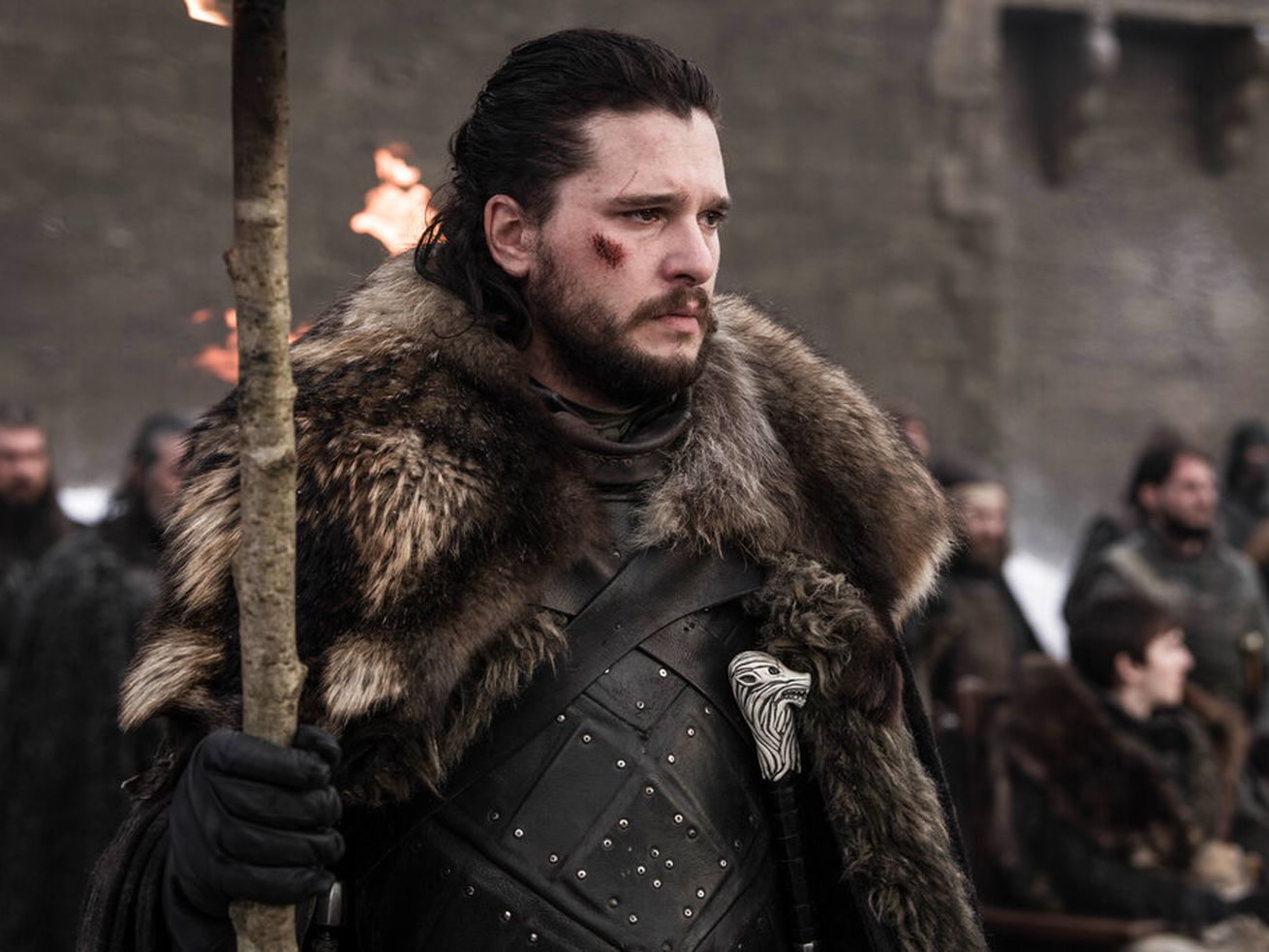 This image released by HBO shows Kit Harington in a scene from “Game of Thrones.” On Tuesday, July 16, 2019, Harington was nominated for an Emmy Award for outstanding lead actor in a drama series. | AP

HBO’s programming chief said the network was not seriously considering remaking the final season of the series, which many felt was disappointing.

BEVERLY HILLS, Calif. — The clamor from “Game of Thrones” fans for a do-over of the drama’s final season has been in vain.

HBO programming chief Casey Bloys says there was no serious consideration to remaking the story that some viewers and critics called disappointing.

There are few downsides to having a hugely popular show like “Game of Thrones,” Bloys says, but one is that fans have strong opinions on what would be a satisfying conclusion.

Bloys told a TV critics’ meeting Wednesday that it comes with the territory, adding that he appreciates fans’ passion for the saga based on George R.R. Martin’s novels.