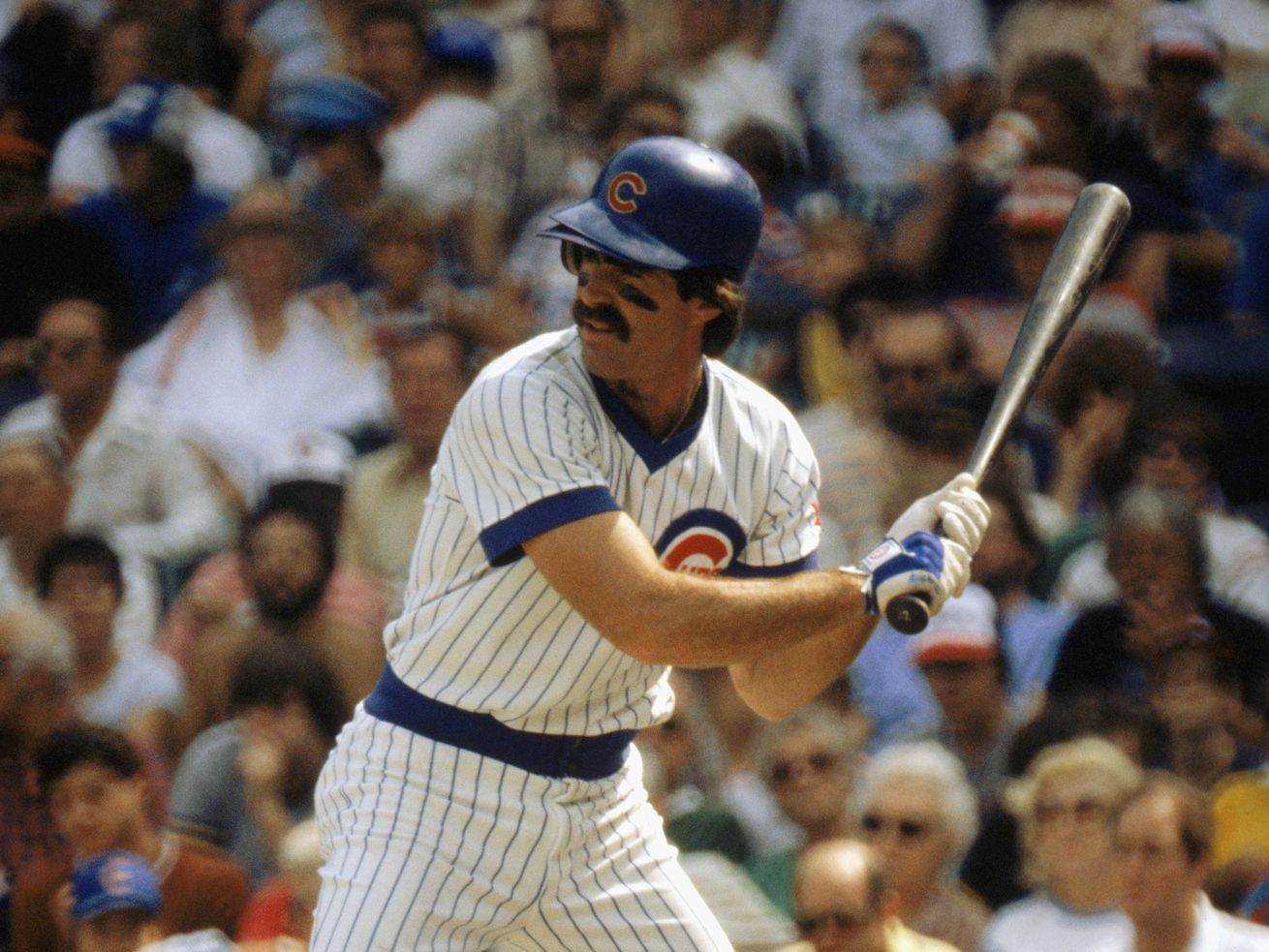 HOUSTON — The only thing more unforgiving than the last hop and the error itself might be that Bill Buckner likely will be remembered forever for that one moment in the 1986 World Series in a 22-year major-league playing career.

But the former outfielder/first baseman was one of the best hitters of his generation, the 1980 National League batting champion for the Cubs, the No. 2 hitter for one World Series team and the No. 3 hitter for another, the White Sox’ hitting coach in 1996 and 1997 and Kris Bryant’s first professional hitting coach at Class A Boise.

‘‘To this day, I’m always amazed that people would focus [on the error],’’ said Cubs manager Joe Maddon, who knew Buckner when he played parts of two seasons with the Angels in the late 1980s. ‘‘To really bang on it like that — the guy was such a great player. It was not appropriate.’’

‘‘The real baseball fans know, right?’’ said Cubs center fielder Albert Almora, who had Buckner as a hitting coach in Boise soon after being drafted in 2012. ‘‘What a mind that was. He was in great shape. I was so fortunate to be a part of that team that year, to be able to pick his brain, being my first year in pro ball.’’

For those who knew him, especially in recent years, how quickly dementia took his life might be the hardest part to grasp about Buckner’s death early Monday at 69.

‘‘I didn’t even realize he was that ill,’’ Maddon said.

He had battled Lewy body dementia and was surrounded by family at the end, his family said in a statement.

‘‘Bill fought with courage and grit, as he did all things in life,’’ the statement said.

Former teammates from Fergie Jenkins to Bobby Valentine paid tribute and mourned on social media throughout the day.

‘‘We are deeply saddened by the passing of Bill Buckner, a great ballplayer and beloved member of the Cubs family,’’ Cubs executive chairman Tom Ricketts said in a statement.

Originally drafted and signed by the Dodgers, Buckner had his best seasons with the Cubs after a five-player trade following the 1976 season that sent Rick Monday to the Dodgers.

In seven-plus seasons with the Cubs, he won a batting title (.324 in 1980), was named an All-Star (1981), led the league in doubles twice and earned MVP votes five times. He struck out only 16 times during his All-Star season, one time fewer than the Cubs did Monday.

Buckner, who had 2,715 career hits, was traded to the Red Sox in May 1984 after losing his first-base job that season to Leon Durham, of all players. Durham made a costly error in the National League playoffs when the Cubs lost to the Padres that fall.

Two years later, the Red Sox were an out away from ending the ‘‘Curse of the Bambino’’ and winning the World Series when the Mets tied the score in the 10th, just before Mookie Wilson’s grounder went through Buckner’s legs to score the run that tied the Series 3-3.

Despite several other costly plays in that game and the Red Sox blowing a three-run lead in Game 7, Buckner took the brunt of blame for years.

He long avoided the Red Sox and Boston, declining to appear at a 20th-anniversary celebration of that team, until making peace with the franchise and city on Opening Day 2008, when he received a lengthy standing ovation and threw out a ceremonial first pitch.

‘‘I really had to forgive, not the fans of Boston, per se, but I would have to say in my heart I had to forgive the media,’’ Buckner said then. ‘‘For what they put me and my family through. So, you know, I’ve done that and I’m over that.’’

He is survived by his wife, Jody, and three children, Brittany, Christen and Bobby (who played baseball in college).