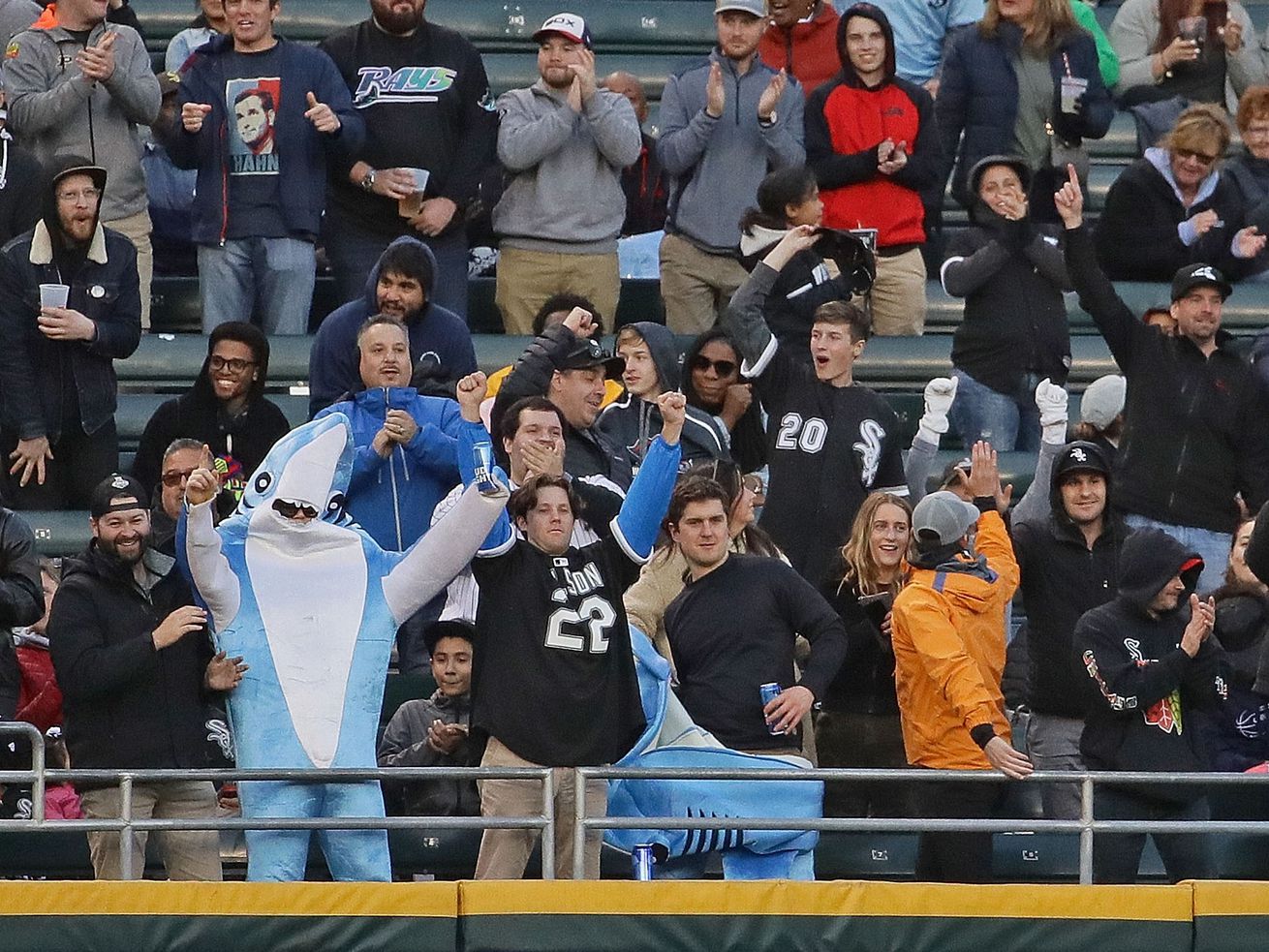 Nobody goes to baseball games anymore, at least nobody I know, and even though I know only Toni, Isaiah, Mia, Daisy, the FedEx guy and my barber — who, incidentally, I see only once every two months these days because my hair now grows slower than Bermuda grass in the Mojave Desert — MLB attendance figures seem to support my claim.

Why are people no longer going to MLB games?

That’s why I am here, ladies and gentlemen.

My short answer: I don’t know.

I’ll give you a longer answer momentarily, but first let’s look briefly at the decline of MLB attendance.

We’ll start with an existential question, first posed by Jean-Paul Sartre in 1955:

Why would anyone go to a Baltimore Orioles game?

The poorest numbers are in the Sunshine State, where the Tampa Bay Rays average 14,540 and the Miami Marlins average an MLB-low 9,545. Best I can tell, Floridians get their fill of baseball during spring training, then by April shift their sights to liquor stores, gun shops, Sam’s Clubs and Red Lobster.

All across America, people are not going to baseball games, even when they want to.

Take the case of my neighbor Arnie Weiss, a diehard New York Yankees fan with Yankees underwear, a Yankees license plate, a Yankees doormat and a Yankees shower head.

He went to the advanced-ticket window at Dodger Stadium to get Yankees-Dodgers tickets for August. But he was informed he could not buy individual game tickets, he had to purchase a 20-game package. That’s like going to the supermarket to buy filet mignon and being told you couldn’t get the steak unless you also purchased four cases of Hamburger Helper.

He then checked out the ticket-broker sites online but decided it was best not to take out a second mortgage just to see a baseball game.

And, trust me, Arnie wasn’t looking for box seats. Box seats? Who can afford box seats? It would be cheaper to fly in the cast of “The Natural” to perform the Roy Hobbs walk-off homer light tower-shattering scene in your backyard.

I’m still not sure why teams don’t lower ticket prices to get more bodies in, maybe even consider free admission with a two-drink minimum.

Indeed, they should take a page out of the old Las Vegas playbook — get ’em into town for cheap, then bleed ’em dry once they’re in the house.

Speaking of which, don’t get Couch Slouch started on concession prices.

Concession-wise, all I will say is this:

Given the choice between an over-ballyhooed Dodger Dog for $6.50 and a Costco hot dog for $1.50 — which includes a soft drink, with refills — who’s driving to Dodger Stadium?* And Costco parking is free!

*Actually, a lot of people are driving to Dodger Stadium; for starters, there is no other way to get there, plus the Dodgers lead MLB in attendance at 47,118 a game.

OK, so why exactly are people staying away?

Is all of this fixable? I mean, would bringing back the stolen base save baseball? I doubt it.

$430 million, Bryce Harper for $330 million and Manny Machado for $300 million; team valuations and revenue, in many cases, are at an all-time high.

How can this be?

My short answer: I don’t know.

Q. You convinced me to root against the 76ers because The Process is “poisoned fruit,” so I gave you spiritual support, and we were rewarded by Kawhi Leonard. One of us owes the other a Yuengling, yes? (Jon Gelb; San Antonio)

A. One of us owes the other a Yuengling? Sure, and I know which one it is.

Q. Do you also find it a travesty that Tetris, John Madden Football and Super Mario Cart are in the World Video Game Hall of Fame before handheld Mattel’s Electronic Football? (Steve Owings; Spokane, Wash.)

A. It is a travesty.

Q. I am going to Las Vegas for the first time. Any advice? (Michael Beckley; York, Pa.)

A. Beware the new Sin City standard – an $8 bottle of water in your hotel room. Heck, I believe it’s two bucks if you just touch the bottle.

Q. Could Shirley do an analysis of which weekday for submittal produces the most cash giveaway winners? (Jack O’Brien; Fairfax, Va.)

(Note: Jack, one of my favorite Ask The Slouchers ever, passed away last week at age 82. Here’s hoping he is still reading the column.)

You, too, can enter the $1.25 Ask The Slouch Cash Giveaway. Just email asktheslouch@aol.com and, if your question is used, you win $1.25 in cash!