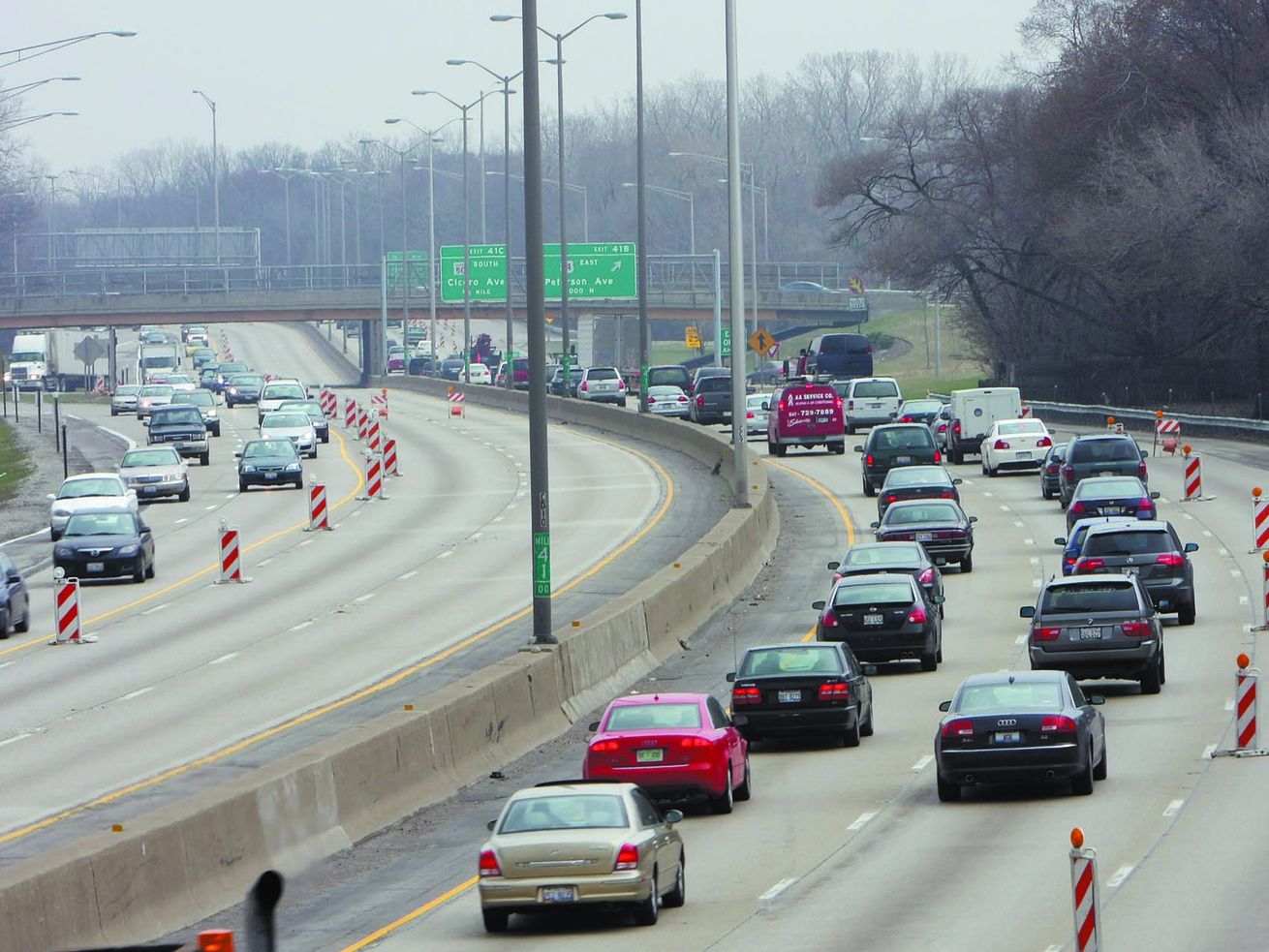 To make things a little easier, construction work will be cut back over the long weekend.

Tollway officials, for instance, are suspending most temporary maintenance and construction lane closures from noon to Friday to 9 a.m. Tuesday.

However, Illinois drivers will still be paying more for gasoline than those in some other states. The average price in the state as of earlier this week was $2.97, according to the American Automobile Association, compared to a national average of $2.85. Refinery maintenance apparently caused a recent nickel-per-gallon price spike in parts of the Midwest.

Those drivers also can expect to see more Illinois State Police on the roads, too.

Troopers have been conducting special enforcement patrols since earlier this month, and that will continue through Tuesday, according to the State Police. Enforcement will focus on speeding, seatbelt use and distracted driving, said State Police Sgt. Jacqueline Cepeda.

Distracted driving also is a top concern of Illinois Tollway Executive Director José Alvarez. He also urged drivers to dial *999 for roadway assistance and use apps like Waze for information on lane blockages, roadway incidents and the location of the tollway’s assistance emergency vehicles.

Some ongoing work zones still could impact traffic, including on the Tri-State’s Edens spur, where traffic will remain reduced to one lane in each direction, and at the Tri-State’s the 159th street interchange.

In all, about 37.6 million cars are expected to hit the roads over the weekend across the country, AAA estimates, up about 1.3 million from last year.