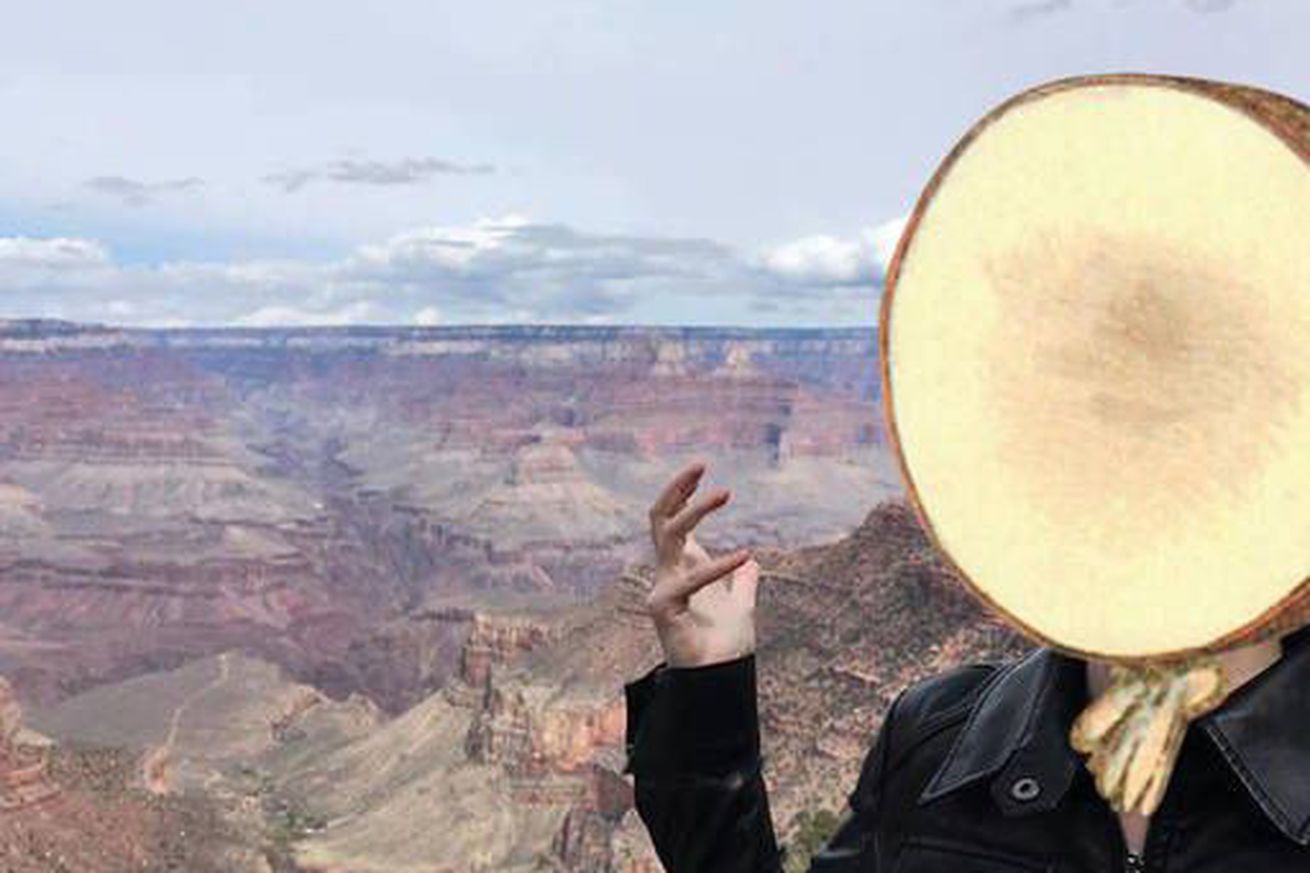 Unlike the home team, South Side Sox has signed several free agents over these past 16 months. But I’m hard-pressed to think of someone I’ve been more excited to have join our growing staff than Julie, Maybe aka @DestroyBaseball aka Julie Brady.

With law school finals finally over, Julie has put the texts down and ratcheted the Winston-Salem Dash texts (OK, tweets) up, “live tweeting” many a game from the Dash press box with insight, sass, humor, and an existential, or perhaps quite literal, fear of spiders. Seriously, follow Julie on Twitter @DestroyBaseball.

Beginning tonight, she will be applying her wry prose to three minor league updates a week with us, at least before she is forced to say bye-bye to the Rally Chicken and head back to the books. Don’t count her out on coverage of the big club, or something completely unexpected, either.

And, in the category of crazy coincidences — although, it’s a big-league game with thousands watching — I was there to cover her memorable White Sox moment below, interviewing Jim Thome after the game on Comcast Sports Net.

White Sox fan since It’s not important. 2005. Whatever. Major League Baseball does a poor job of marketing to pre-teen girls so it wasn’t until my dad started getting really excited that I started to pay attention.

First White Sox memory My dad looking at the sports section and making a noise of disgust.

Favorite White Sox memory I know it’s weird that my favorite White Sox memory contains Nick Swisher as the main character, but in the very first minutes of Aug. 6, 2008, he hit a 14th inning, two-out, three-run walk-off home run against the Tigers to wrap up a wild comeback and the first Sox win I ever saw in person. Every walk-off is special but that one is untouchable. Also, Ken Griffey Jr. made his home Sox debut and went, like, 0-for-6. I prefer the Swisher part of the memory.

All-time? I go back and forth, but Mark Buehrle has to be up there, along with Jim Thome. I know Thome’s time with the Sox was brief but it was a very formative fandom period for me and I just loved him. I didn’t cry in my dorm room reading the Sports Illustrated article about his walk-off home run against the Sox for the Twins in 2010, that was you.

Next White Sox statue If it’s not Juan Uribe, I quit

Next White Sox retired number Hard to say, now that Paul Konerko and Buehrle have received the honor. I guess A.J. Pierzynski would be the next logical one. If Sale was still around, he’d probably be a lock. Too bad he no longer exists.

Favorite Baseball Movie Not a big movie person! Field of Dreams, because it’s so Sox-heavy? Moneyball, because it’s, good? Fun fact, the first time I saw Moneyball my friend and I mistimed the non-campus bus from the movie theatre so we had to walk an hour along the side of the highway in central Illinois until we got within campus bus range. Good times! Oh, wait, does the Naked Gun count? “How about that.”

South Side Sox on the field: Third-base coach, I’ve got a great windmill arm

Exclusive bonus Julie Brady Meet the Players content that could change your life, but if not, please don’t complain about it because we’re just trying to have some fun and insert some absurdity into your life

Return of rally chicken. Hell to the absolute yes pic.twitter.com/fMNtNeeXsD