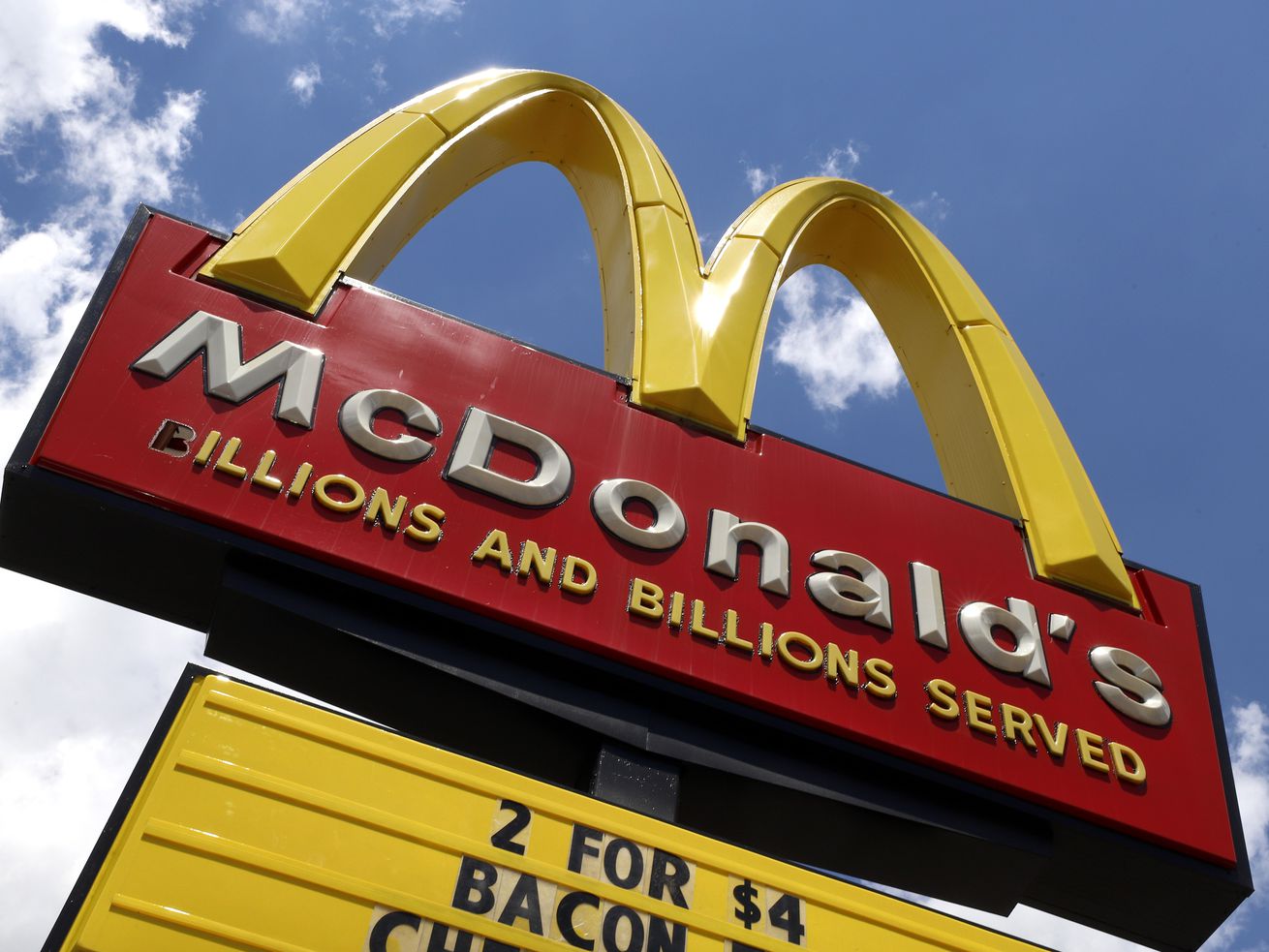 McDonald’s newly modernized stores and growth in delivery helped the world’s largest hamburger chain serve up the biggest increase in global sales at established locations during the second quarter in seven years.

The Chicago-based chain reported a 6.5% gain in sales at locations opened at least 13 months. It marked the biggest gain since the first quarter of 2012 when it posted a 7.3% increase. It was also its 16th consecutive bump in comparable-store sales globally.

In the U.S., second quarter comparable sales increased 5.7%. That gain reflected the successful national and local deal offerings including the two for $5 Mix and Match incentive, newly remodeled stores and strength in its core menu items like Big Macs and Quarter Pounders, the company said.

McDonald’s has been investing in a number of initiatives to help it stay on top of the highly competitive fast-food market. Last week, it announced it was adding DoorDash as a new delivery partner, ending an exclusive agreement with UberEats.

The hamburger chain’s partnership with DoorDash will start Monday in Houston, Texas region in more than 200 restaurants. McDelivery launched in the U.S. in 2017 and globally, it has grown to a $3 billion business for both McDonald’s and franchise restaurants, the company said.

The chain is also updating its locations with self-order kiosks to help increase convenience.

“By engaging our guests on their terms, whether it’s through delivery, an enhanced dining experience at one of our Experience of the Future restaurants, or through our evolving digital offerings, we’re becoming a better McDonald’s,” said Steve Easterbrook, CEO and president of McDonald’s in a statement.

McDonald’s Corp. is also under pressure to make its workplace safer for employees. It said in May that it was enhancing training and offering a new hotline for workers in response to mounting allegations of sexual harassment. That came as the labor group Fight for $15 filed 25 sexual harassment charges against McDonald’s with the U.S. Equal Employment Opportunity Commission. The American Civil Liberties Union and the Time’s Up Legal Defense Fund are providing legal support.

The company posted earnings of $1.52 billion, or $1.97 per share for the three month period ended June 30th. Earnings, adjusted for restructuring costs, came to $2.05 per share, which was a penny shy of expectations, according to Zacks Investment Research.

Revenue was $5.34 billion, a bit better than expected.