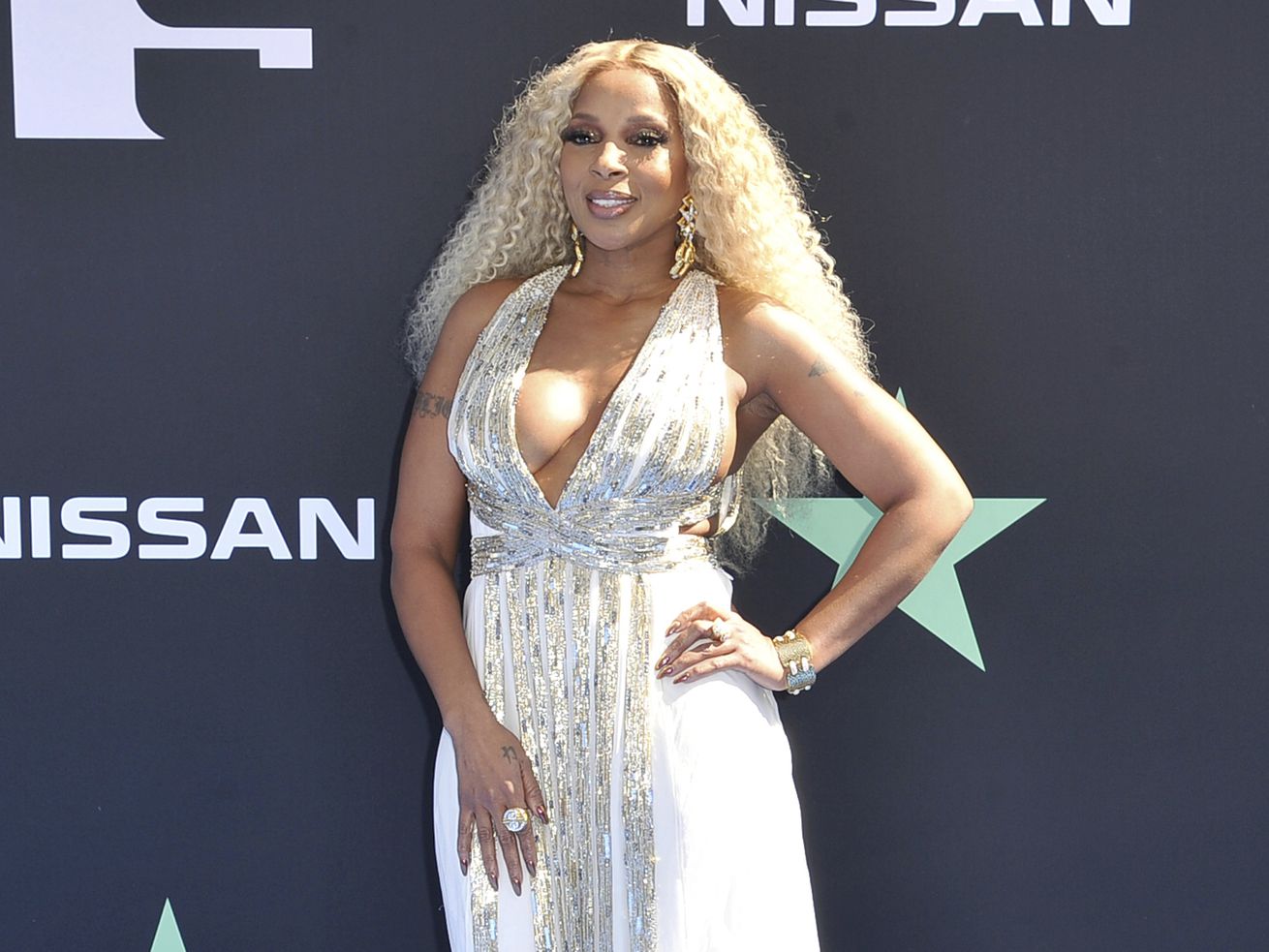 In this 2019 file photo, Mary J. Blige arrives at the BET Awards at the Microsoft Theater in Los Angeles. | Richard Shotwell/Invision/AP

The Grammy-winning singer and actress said the announcement was probably the most exciting thing that would happen to her this year.

”I have been a fan of ‘Power’ forever,” said the singer, who was nominated for an Academy Award for best supporting actress and original song for her work on the Netflix film “Mudbound.”

”Power” executive producers Curtis “50 Cent” Jackson and Courtney A. Kemp said the spinoff is intended to be part of a collection of new shows inspired by the world of “Power.”

Naturi Naughton, who stars in the series as Tasha St. Patrick, said Blige will be a great element to the spinoff.

”Musically, you know she’s going to keep it real,” she said. “In the acting space, I saw her in ‘Mudbound’ and her getting the opportunity to get nominated in so many different areas. I have no doubt in my mind that whatever they have her do in this spinoff that she is going to murder it. She’s a professional.”

The original series will air its sixth and final season in two parts, Starz said.

The first half, with 10 episodes, will begin as previously announced on Aug. 25. The concluding five episodes will start airing in January.