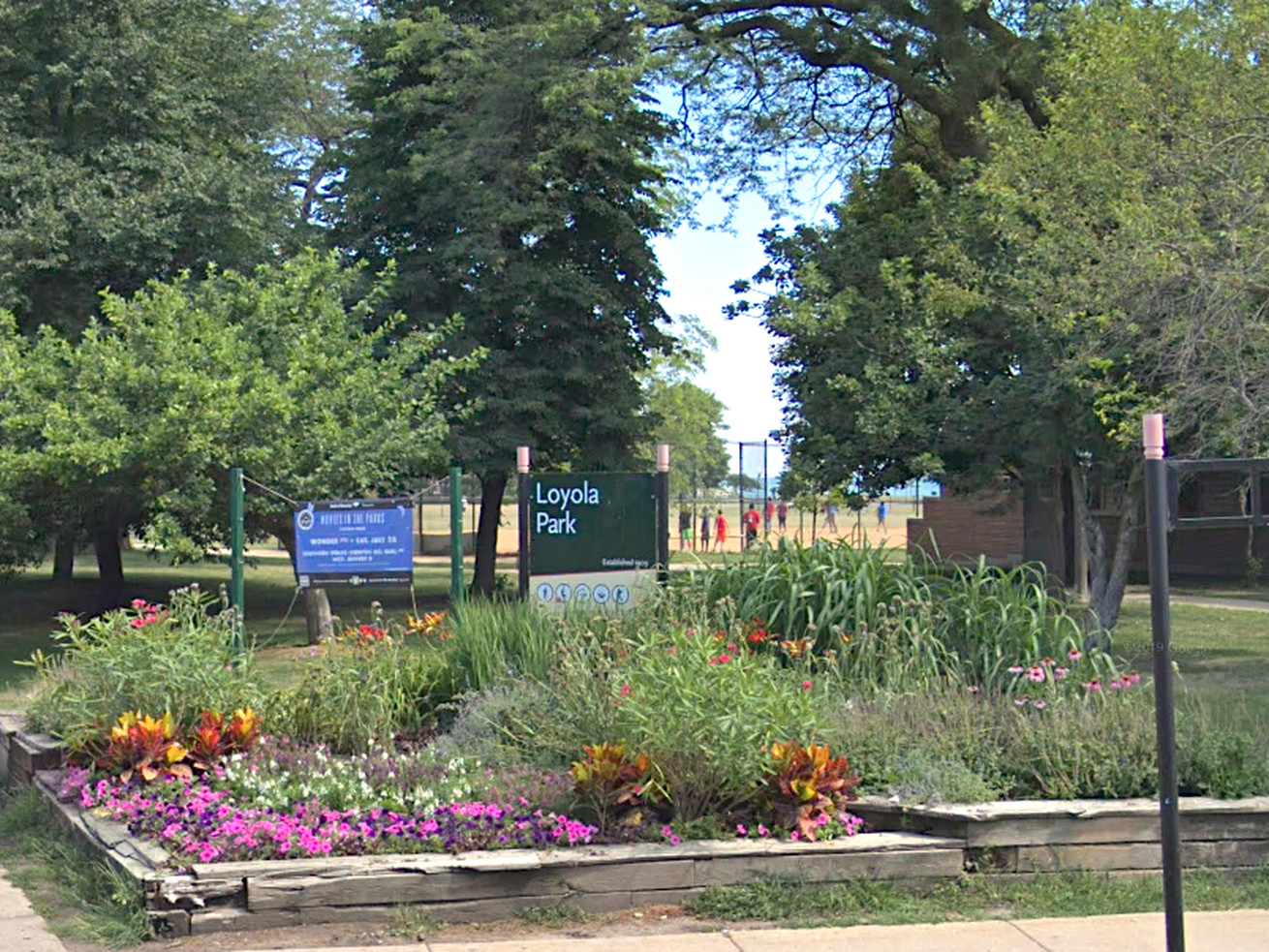 He was taken to St. Francis Hospital in Evanston with a gunshot wound to his shoulder.

A man playing basketball was wounded in a drive-by shooting Thursday in Rogers Park on the North Side.

Several people were inside Loyola Park at 4:55 p.m. when someone inside vehicle approached in the 1200 block of Greeleaf Avenue and fired shots, Chicago police said.

People around the basketball court scattered at the sound of gunfire, according to a police source. A 25-year-old who had been playing in the court was struck in the shoulder by a bullet.

He was taken to St. Francis Hospital in Evanston, where his condition was stabilized, police said.

Area North detectives are investigating the shooting. Police have not offered a description of the vehicle involved in the shooting.