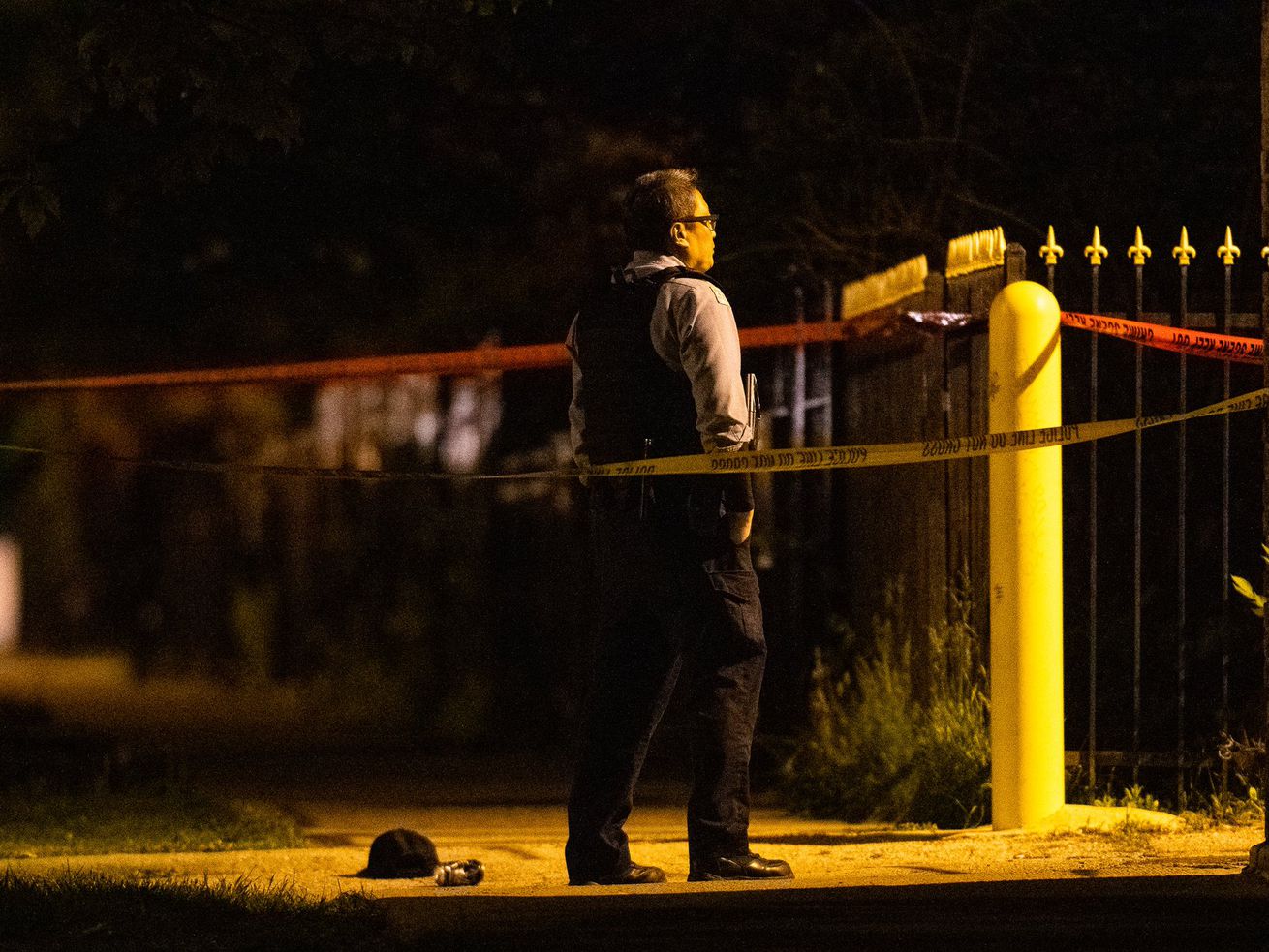 A 35-year-old man was critically injured Tuesday after being shot in Logan Square on the Northwest Side, just a few blocks from Mayor Lori Lightfoot’s residence.

The man was walking east about 1:30 a.m. in the 3400 block of West Schubert Avenue when a group of four or five male juveniles approached him at the mouth of an alley, Chicago police said. After speaking with the man, someone in the group fired a gun at him, striking him in the pelvis.

An officer told a Sun-Times photographer that he and his partner were a block away when they heard the shots, but when they arrived, the group had already fled.