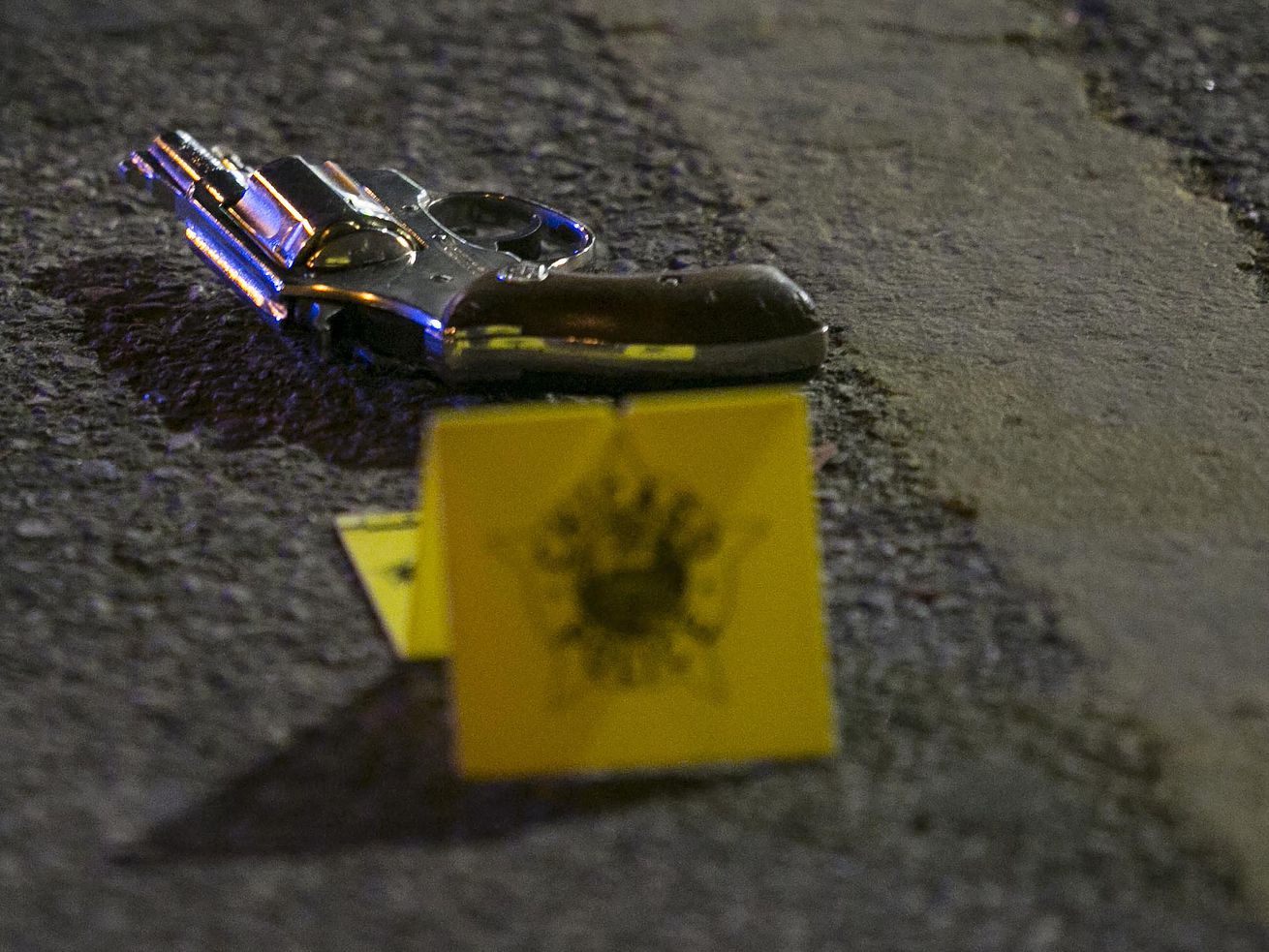 The 24-year-old was shot in the neck and arm and later died at Norwegian American Hospital, police said.

A 24-year-old man was fatally wounded by gunfire Friday in Humboldt Park on the West Side.

About 11:47 pm., he was standing on the sidewalk in the 900 block of North Karlov Avenue when a male came up to him on foot and fired shots, Chicago police said. The man was hit in the neck and arm.

He was taken to Norwegian American Hospital where he was pronounced dead, police said.

No one is in custody as Area North detectives investigate.