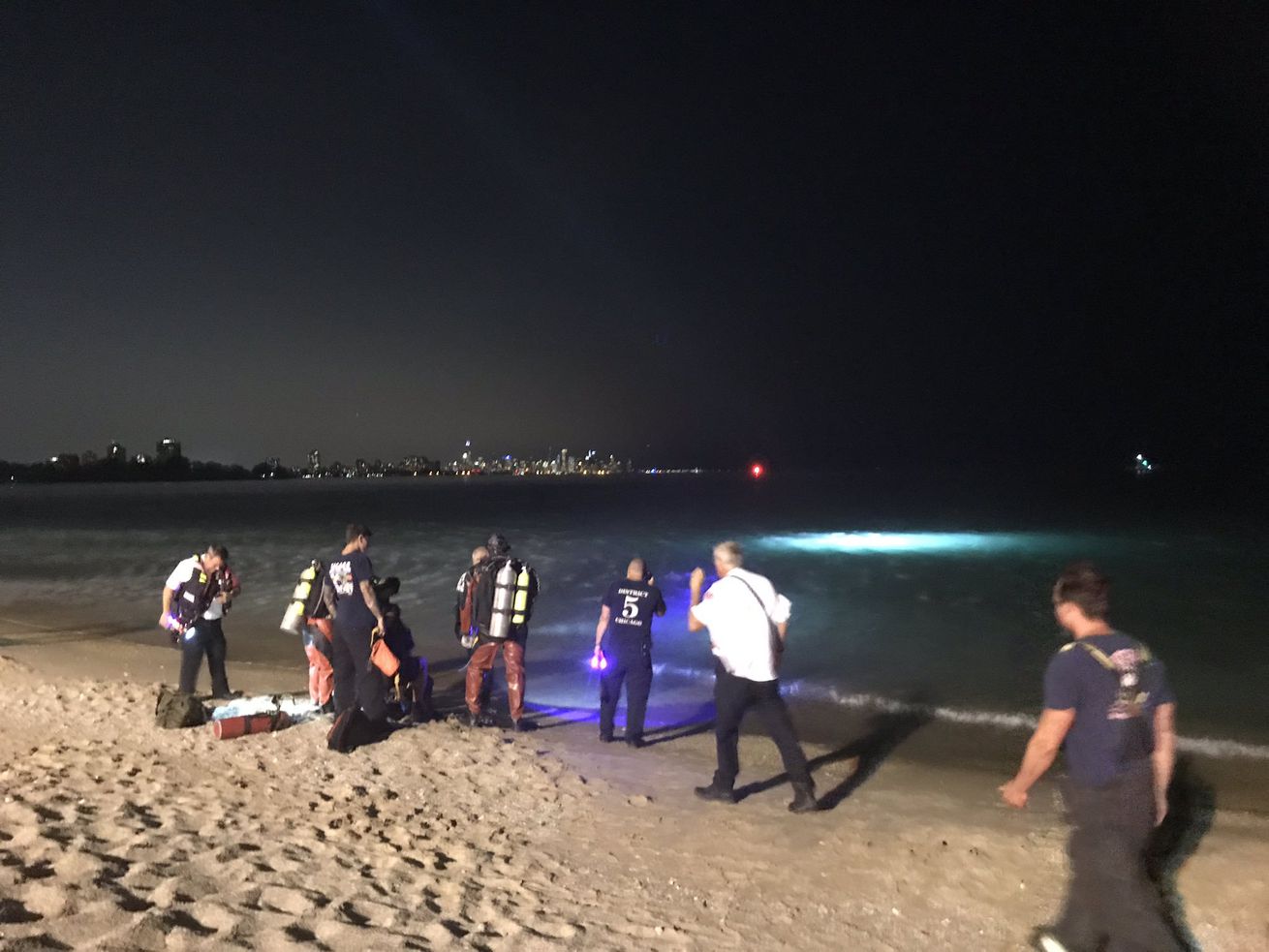 Friends said they lost sight of the man while he was swimming, according to the Chicago Fire Department.

A swimmer was pulled from the water Wednesday near Rainbow Beach on the South Side.

About 9:15 p.m., divers went into the lake at 3111 E. 77th St. to look for the man, according to the Chicago Fire Department. Friends said they lost sight of him as he was swimming.

Divers reached the man and pulled him to shore after a helicopter assisting in the search spotted him in the water, fire said.

He was taken to Trinity Hospital in critical condition, Chicago police and fire said.